Michael “Smitty” Smith, age 61, of Madison, passed away Tuesday, October 13, 2015 at University Hospital in Cleveland. He was born December 11, 1953 in Cleveland to Florence (Walsh) and Michael Smith. Mike married Marlene in Las Vegas, NV on September 5, 1982.

Mike was a 1972 graduate of Madison High School where he was a standout football player. He worked for Conrail and the Perry Nuclear Plant before he started Smitty’s Painting, a company which he built over 20 years. Mike was a kind gentle man who was always there to lend friends and family a helping hand.

Friends will be received 10 – 12 p.m. on Friday, October 16, 2015 at The Behm Family Funeral Home, 26 River Street, Madison, Ohio with a Funeral Service following at 12:00 p.m. Final Resting Place will be at North Madison Cemetery. 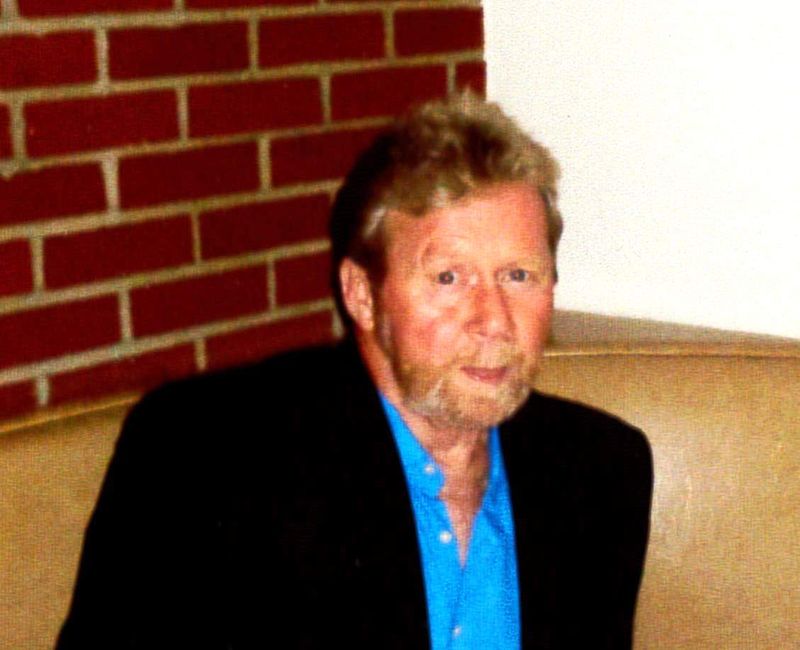 To leave a condolence, you can first sign into Facebook or fill out the below form with your name and email. [fbl_login_button redirect="https://behmfuneral.com/obituary/michael-smitty-smith/?obId=2520805?modal=light-candle" hide_if_logged="" size="medium" type="login_with" show_face="true"]
×