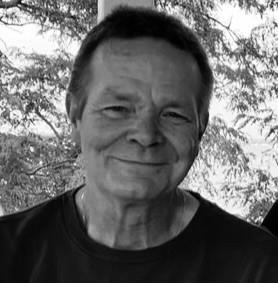 Michael worked as a Plant Manager for Chardon Custom Polymers.

He had a passion for cooking and everything stopped when the Godfather movie came on. Family meant everything to him and he most enjoyed time spent with them playing cards.

He was preceded in death by his father, Karl Grammel; sister, Susie Blaylock; brother, David Grammel; and nephew, Christopher Allen.

To leave a condolence, you can first sign into Facebook or fill out the below form with your name and email. [fbl_login_button redirect="https://behmfuneral.com/obituary/michael-scott-grammel/?modal=light-candle" hide_if_logged="" size="medium" type="login_with" show_face="true"]
×