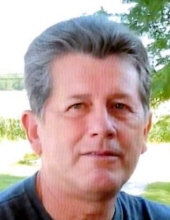 Michael Edward Kellhofer, age 66 of Austinburg, Ohio, passed away on Thursday, September 30, 2021, at UH Geneva Medical Center. Born December 8, 1954 in Painesville he was the son of the late Edward and Marge (Welch) Kellhofer. A 1974 graduate of Riverside High School he married his long-time sweetheart, Vickey Boland on September 21, 1974, in Perry.

Above all, Mike most treasured his relationship with Jesus Christ; this relationship was foundational to every decision and action he made. As a young boy, Mike loved comics, which blossomed into a lifelong love of reading science fiction and fantasy novels. He grew up hunting and fishing, though deer hunting in particular remained a passion of his during his entire life. While an avid hunter, he simply loved spending time in nature, or what he called “art that was evidence of an artist.” After enlisting in the United States Air Force, he faithfully served his country for four years and was honorably discharged after attaining the rank of Staff Sergeant. He then went on to spend over 35 years in the field of telecommunications. Well before retiring, he became known as the “go-to” guy and was greatly respected by co-workers for his knowledge and work-ethic. Partly from necessity and partly from his enjoyment of a challenge, he tried his hand at just about every trade at one time or another, which meant Mike could fix just about anything or would figure out how to. Mike believed in being a servant. Whether it was fixing cars for family, friends, or even people he did not really know that well, or replacing a roof on a church, or serving as an Elder in the church body – Mike sought to be someone you could count on to help when help was needed. While not one to watch sports, he loved to play. Having been a very successful high school track athlete as well as a wrestler who had gone on to compete nationwide while in the Air Force, he thoroughly enjoyed coaching others and encouraging youth to reach their potential. Mike was firmly committed to family and found great joy in spending time with his immediate and extended family. If given the choice between a week in Rome all expenses paid or sitting on the deck with some family members enjoying a cool evening breeze and observing a deer off in the field, that would be an easy decision for him. He dedicated his life to living by Christ-like principles and did his best to be an example to others, to be a light on a hill, and to guide others towards the relationship that meant so much to him in this life, and as he would be certain to tell you, will continue beyond this life.

Friends and family will be received from 2:00 to 4:00pm on Saturday, October 9, 2021, at the Behm Family Funeral Home, 175 South Broadway in Geneva. Military Honors will be presented at 4:00pm on the front lawn of the funeral home. Contributions may be made in Mike’s name to the Christian Bow Hunters of America, www.christianbowhunters.org. 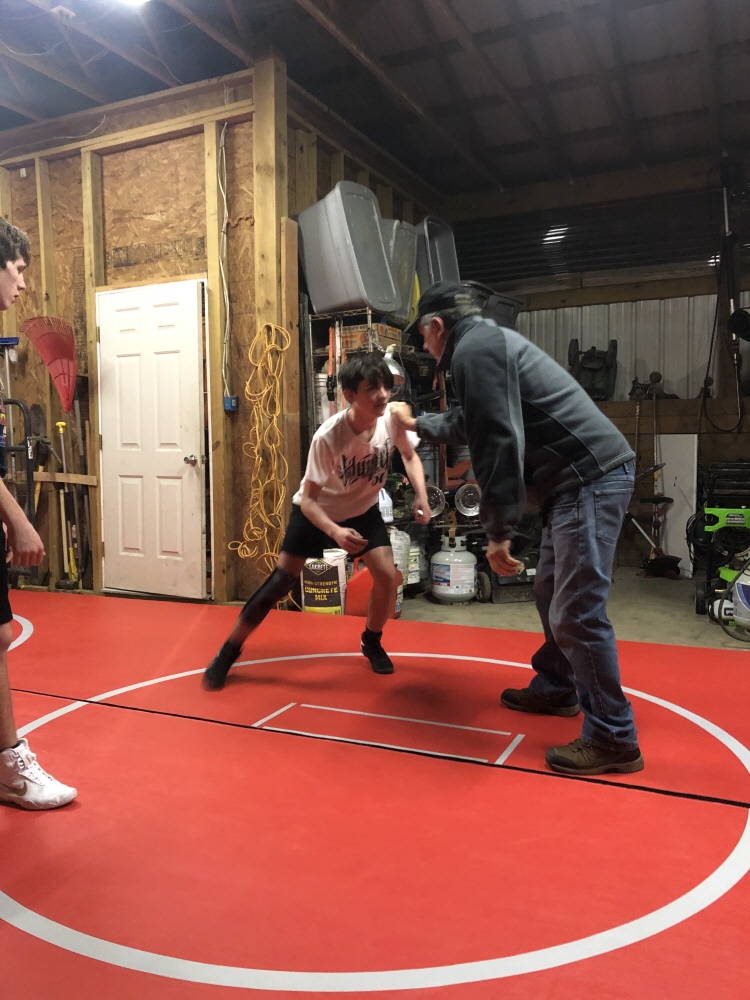 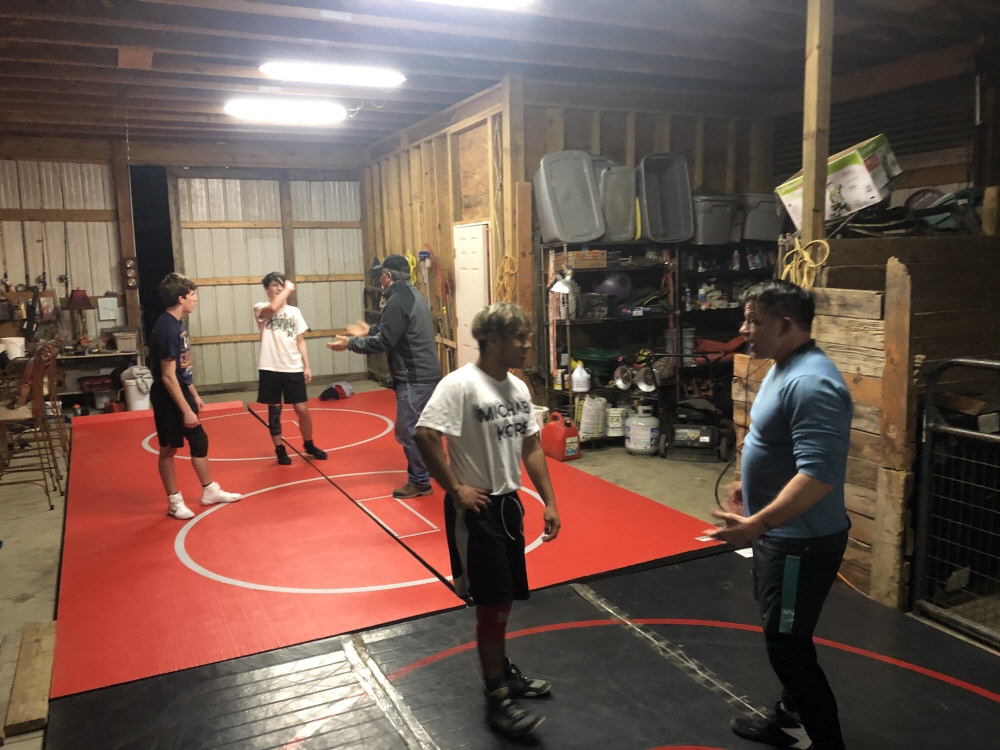 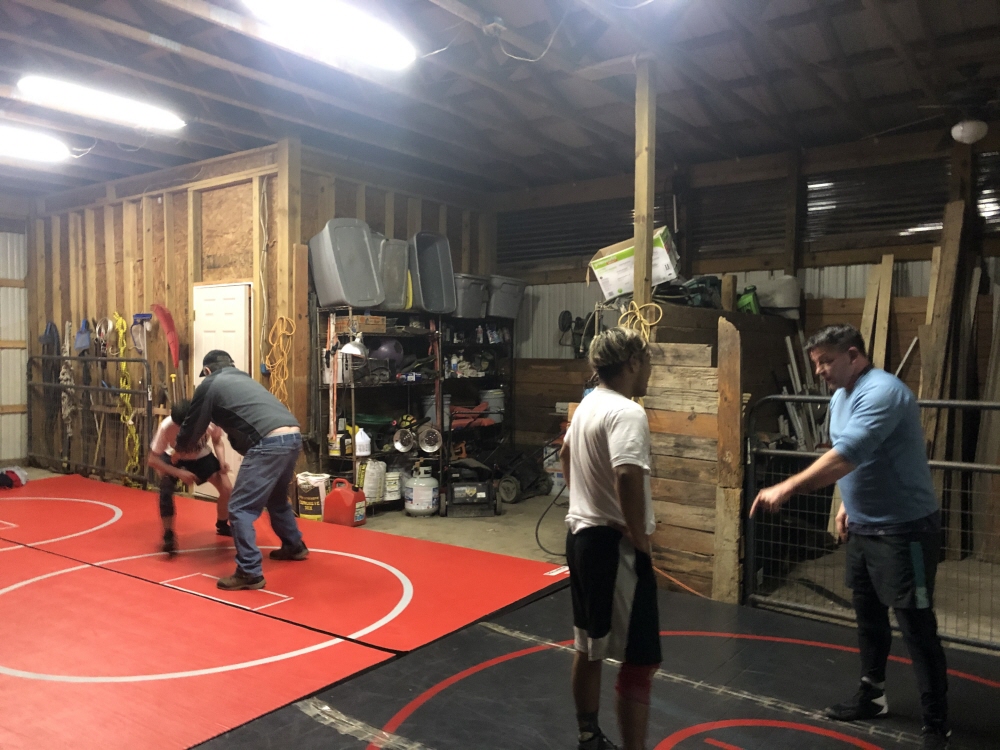 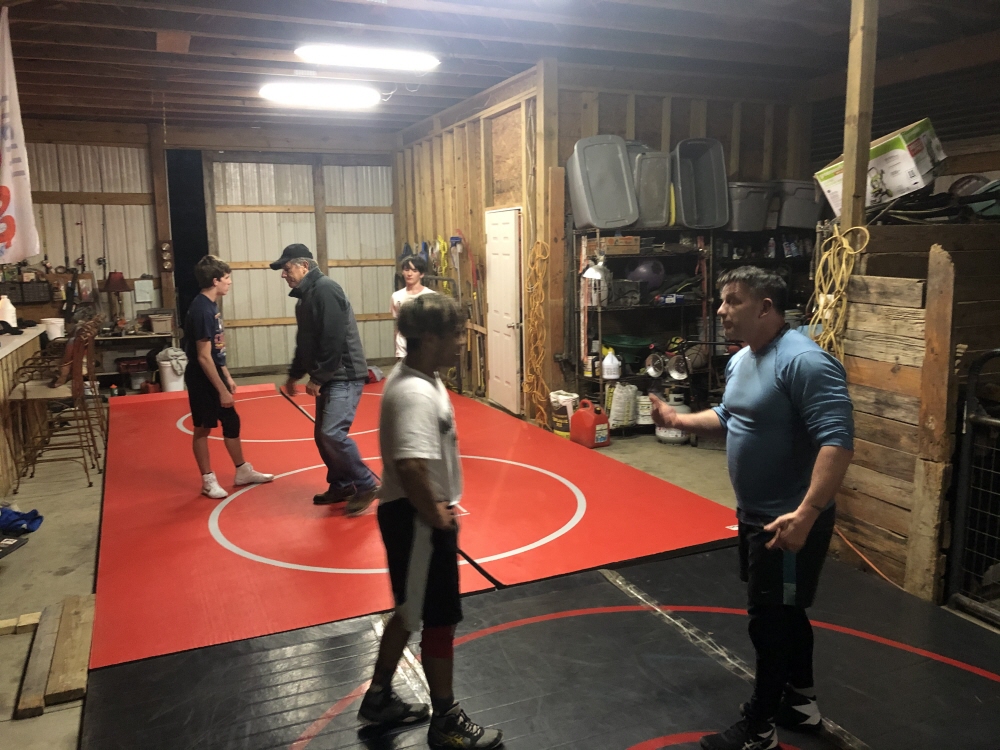 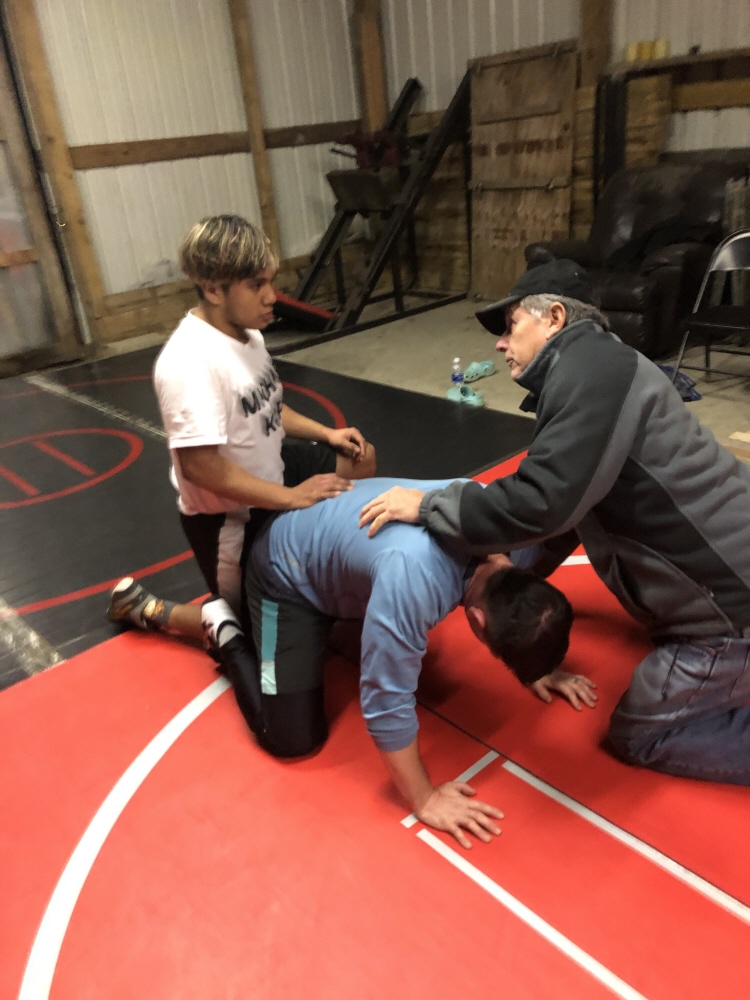 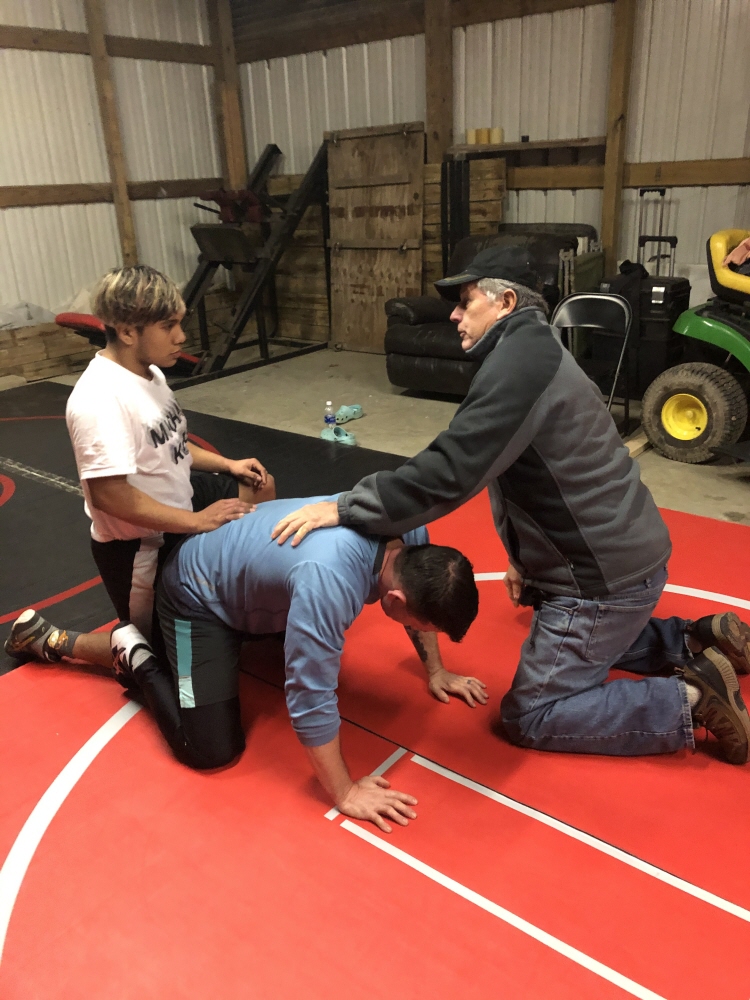 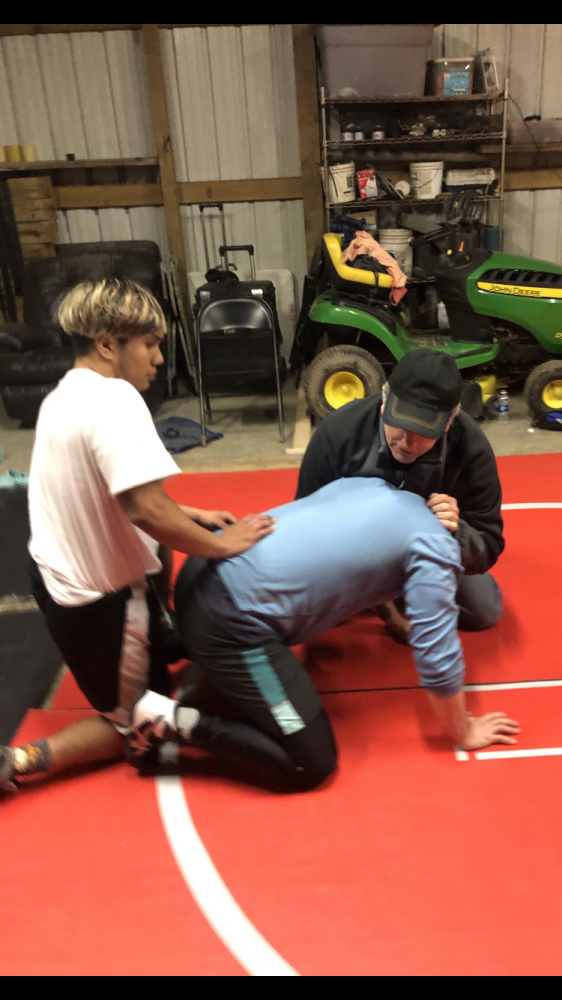 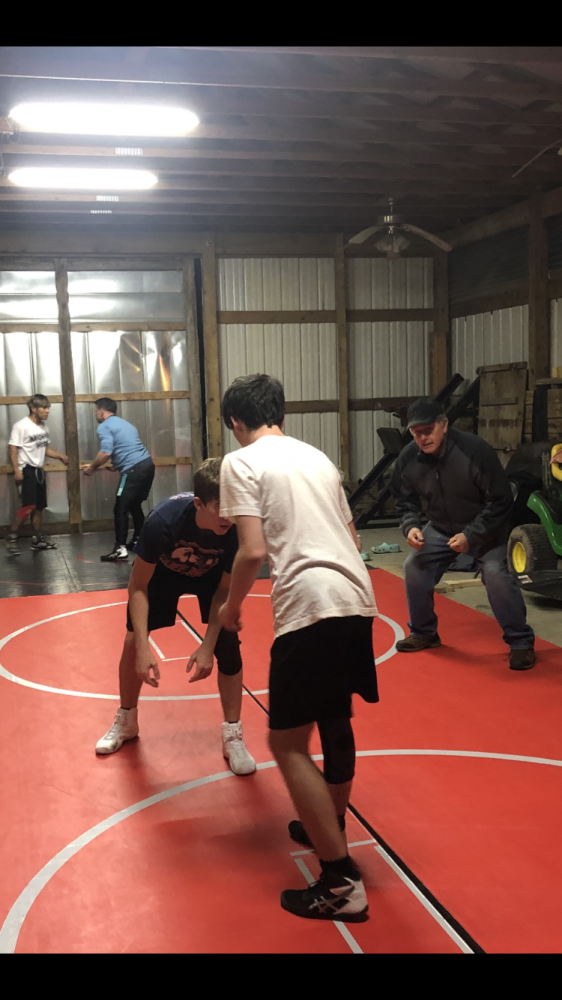 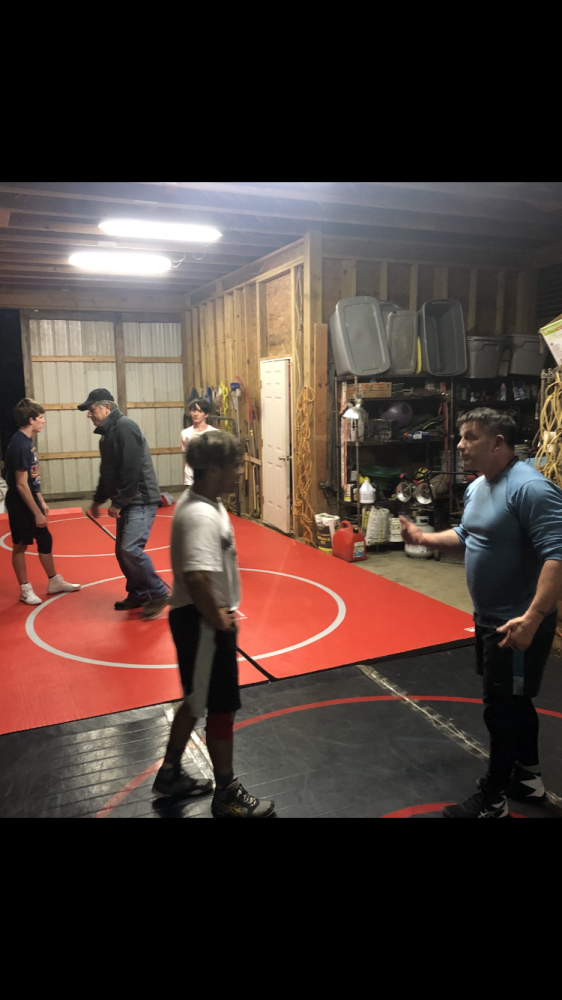 To leave a condolence, you can first sign into Facebook or fill out the below form with your name and email. [fbl_login_button redirect="https://behmfuneral.com/obituary/michael-edward-kellhofer/?modal=light-candle" hide_if_logged="" size="medium" type="login_with" show_face="true"]
×