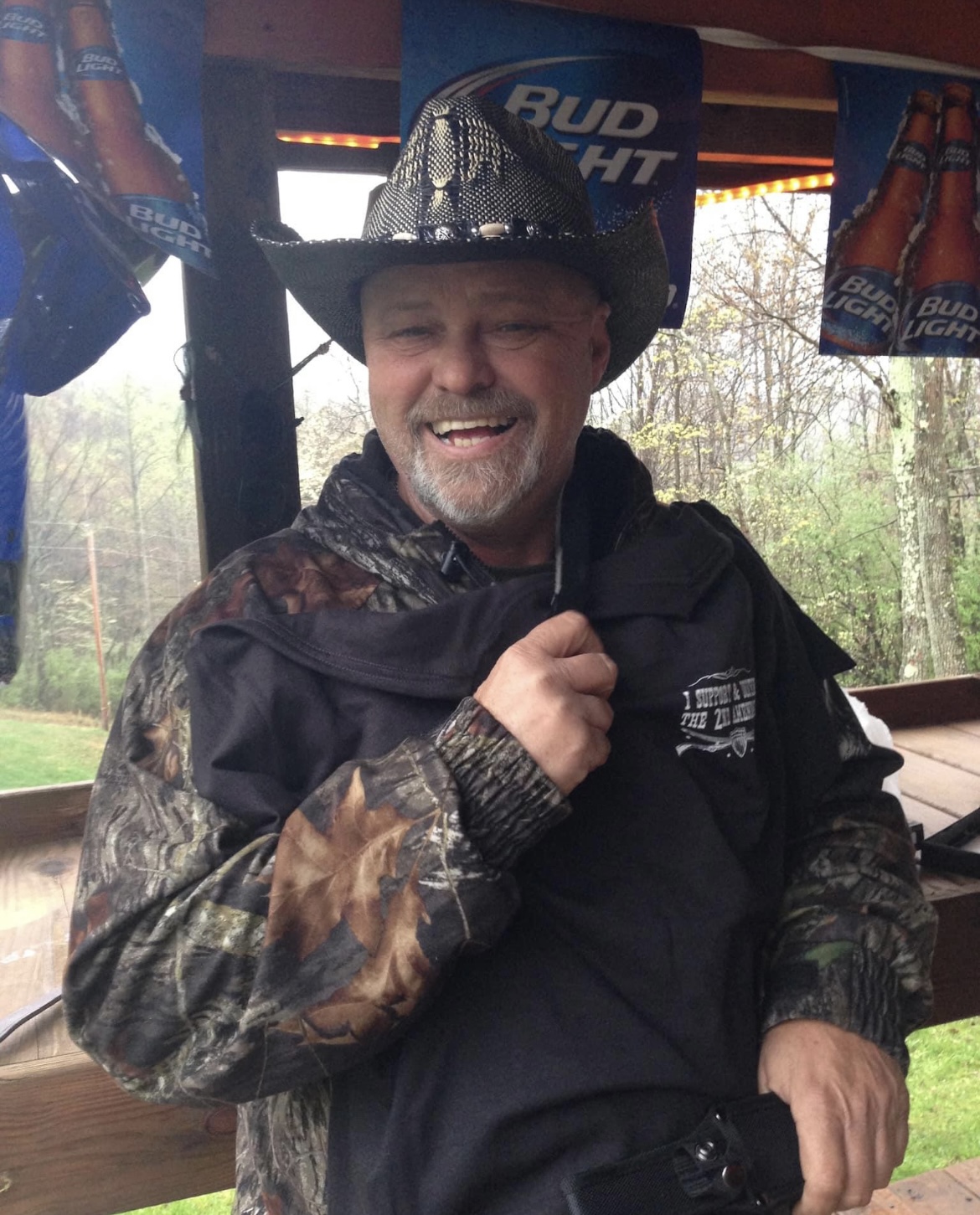 Michael Dean Torres, age 67, of Mentor passed away August 12th, 2022 at Seidman Cancer Center with his loved ones by his side.

Michael was born March 21st, 1955 in Cleveland, the son of William and June (Parsley) Torres. Michael moved to Madison, Ohio where he grew up & became quite popular, hanging out at the “back house” shooting pool, listening to great music and encouraging childhood delinquency among all his friends, some of whom he remained close to his entire life.

Michael went on to marry, have children, coach softball, join the church, teach Sunday School, work for the city of Painesville and the Perry Power Plant. Later, Michael landed at the City of Mentor, where he made even more lifelong friends, and met his wife Diane and eventually retired from the city.

Simple pleasures in life brought him joy. A glass of homemade Pole Barn Red wine, all Cleveland sports, his girl, his kids, his grandkids, his dog Maverick, camp and bossing people around. He had great charisma, a great sense of humor and a quick wit, always ready with one of his wise “old country” sayings.

Michael found his peace at his camp in Caldwell, Ohio where family and friends loved to gather. He was a man of strong will, strong faith and loved fiercely. Giving all he had to the people he loved. He was a man who deeply loved the Lord and his spirit could not be bound by flesh and blood, but lifted up by faith and family.

Whether you prefer to call him Mean Dean, Michael Dean, Bodean, Dad, or Grandpa Dean, he will be greatly missed.

Friends will be received 5 p.m. to 8:00 p.m. Tuesday, August 16th at Behm Family Funeral Home 26 River Street in Madison. Service will be 11:00 a.m. Wednesday, August 17th at the funeral home with final resting place at Larned Cemetery in Chardon Township. Followed by a Celebration of Life at Deep Woods Lodge in Big Creek Park located at 9160 Robinson Rd. Chardon Oh.  Online obituary and condolences may be viewed at www.behmfuneral.com

To leave a condolence, you can first sign into Facebook or fill out the below form with your name and email. [fbl_login_button redirect="https://behmfuneral.com/obituary/michael-dean-torres/?modal=light-candle" hide_if_logged="" size="medium" type="login_with" show_face="true"]
×