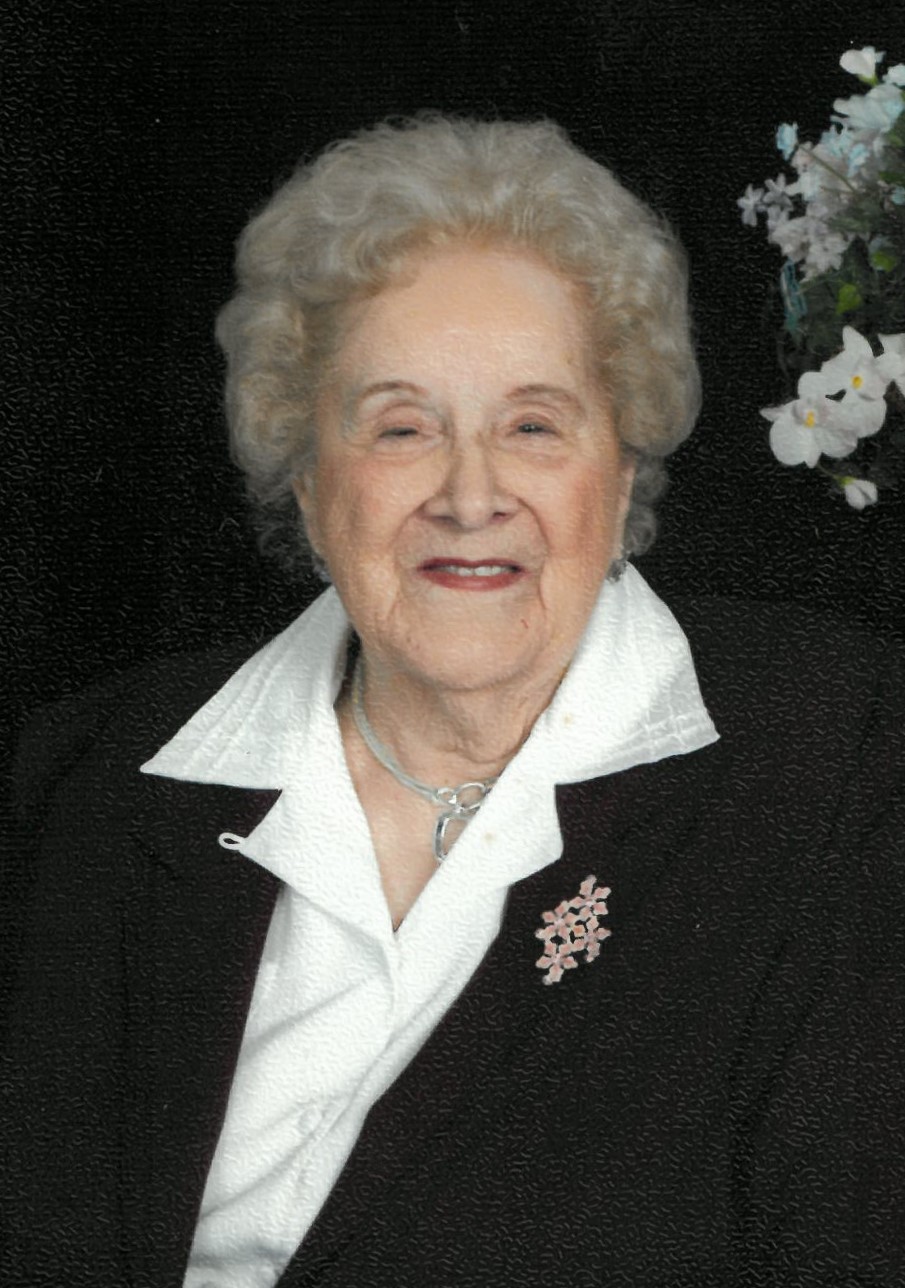 Marge attended Madison High School.  She married Orrie Ellis in 1935 and was a homemaker when her children were young.  She was a Girl Scout leader, home room mother and enjoyed attending her children and grandchildren’s sporting events, dance recitals and concerts. Four years after Orrie’s death, Marge married Lyle Drought in 1986.

Marge worked at Garrick’s Clothing, Dick’s Bakery and Homestead. She was a member of the Geneva First United Methodist Church, the band “Off Our Rockers” and voted Senior Citizen of the Year for the Geneva Senior Center in 2006. Marge loved music and was a very talented pianist. Over the years she played for many local nursing home residents and sing-alongs at The Sanctuary of Geneva.

The family would like to thank the staff of Saybrook Landing and The Sanctuary of Geneva for their care and compassion.

To leave a condolence, you can first sign into Facebook or fill out the below form with your name and email. [fbl_login_button redirect="https://behmfuneral.com/obituary/marjorie-ellis-drought/?modal=light-candle" hide_if_logged="" size="medium" type="login_with" show_face="true"]
×