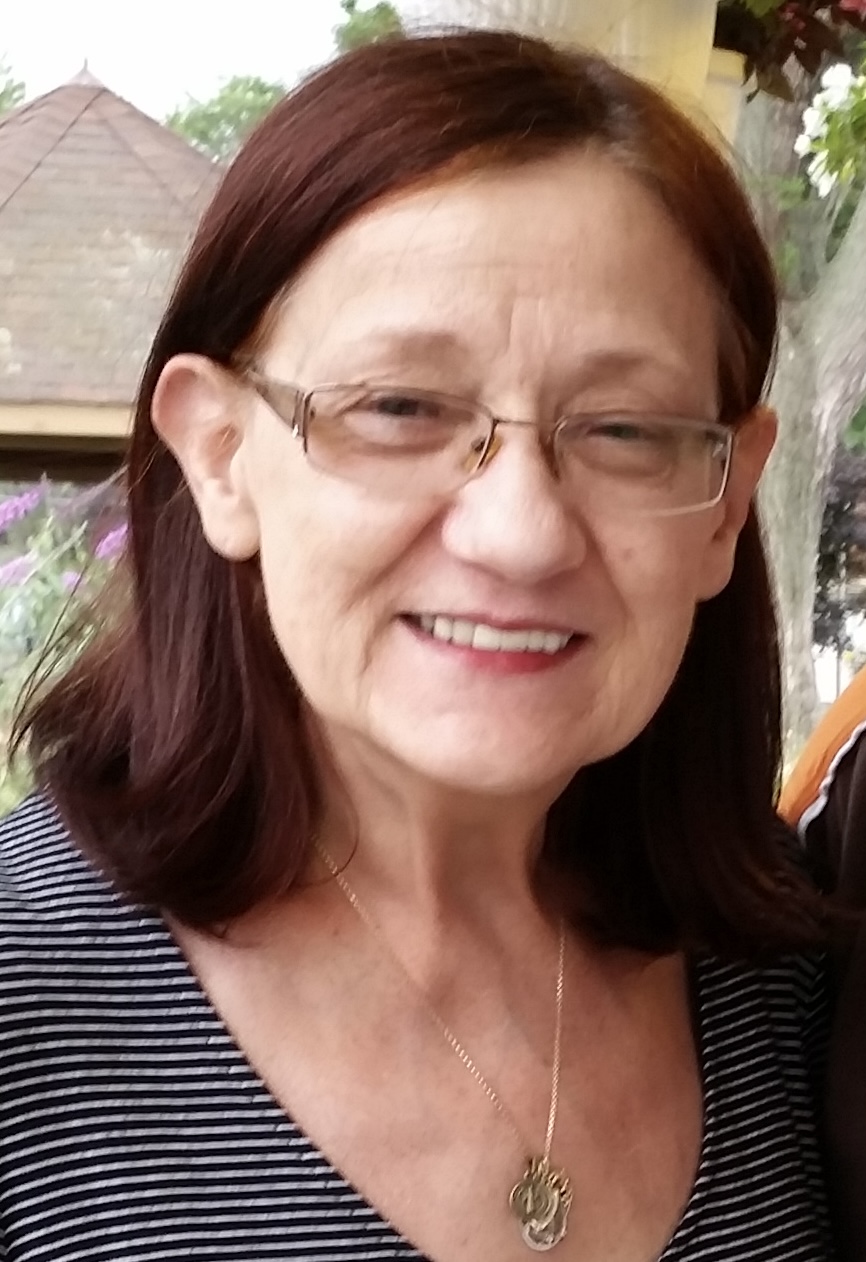 She was born on August 9, 1953 in Erie, Pennsylvania to Grace J. (née Pianta) and Donald E. Crannell.

As a teenager, she began caring for Erie’s animals as a veterinary assistant at Glenwood Pet Hospital, where she served for many years.

She graduated as Iroquois High School salutatorian in 1971, and she earned a BS in Elementary Education from Villa Maria College, an MS in Education from Edinboro University, and a Special Education certificate from West Virginia University. A lifelong educator, she taught second grade at Holy Rosary School in Erie and special education at Mount Hope Middle School in West Virginia, Ashtabula Catholic Elementary School and Columbus Junior High School in Ashtabula, Ohio, and Alexander Hamilton Middle School in Cleveland, Ohio. She was a passionate advocate for underserved students.

She was preceded in death by her parents, her sister Donna Kilbane, her brother Donald Crannell, Jr., and her cherished friend Richard A. Hemme.

A Mass of Christian Burial will be at 10 am, Tuesday, October 4 at Assumption Catholic Church, 594 West Main Street, Geneva, Ohio. A visitation at The Behm Family Funeral Home, 175 South Broadway, will be from 11:30 am to 2 pm.  A future private ceremony will be held at Laurel Hill Cemetery in Erie.

Contributions may be made in her honor to Peer Power Foundation, P.O. Box 111249, Memphis, TN 38111 or to a local education nonprofit. Online obituary and condolences may be viewed at www.behmfuneral.com

To leave a condolence, you can first sign into Facebook or fill out the below form with your name and email. [fbl_login_button redirect="https://behmfuneral.com/obituary/margaret-rose-hemme/?modal=light-candle" hide_if_logged="" size="medium" type="login_with" show_face="true"]
×