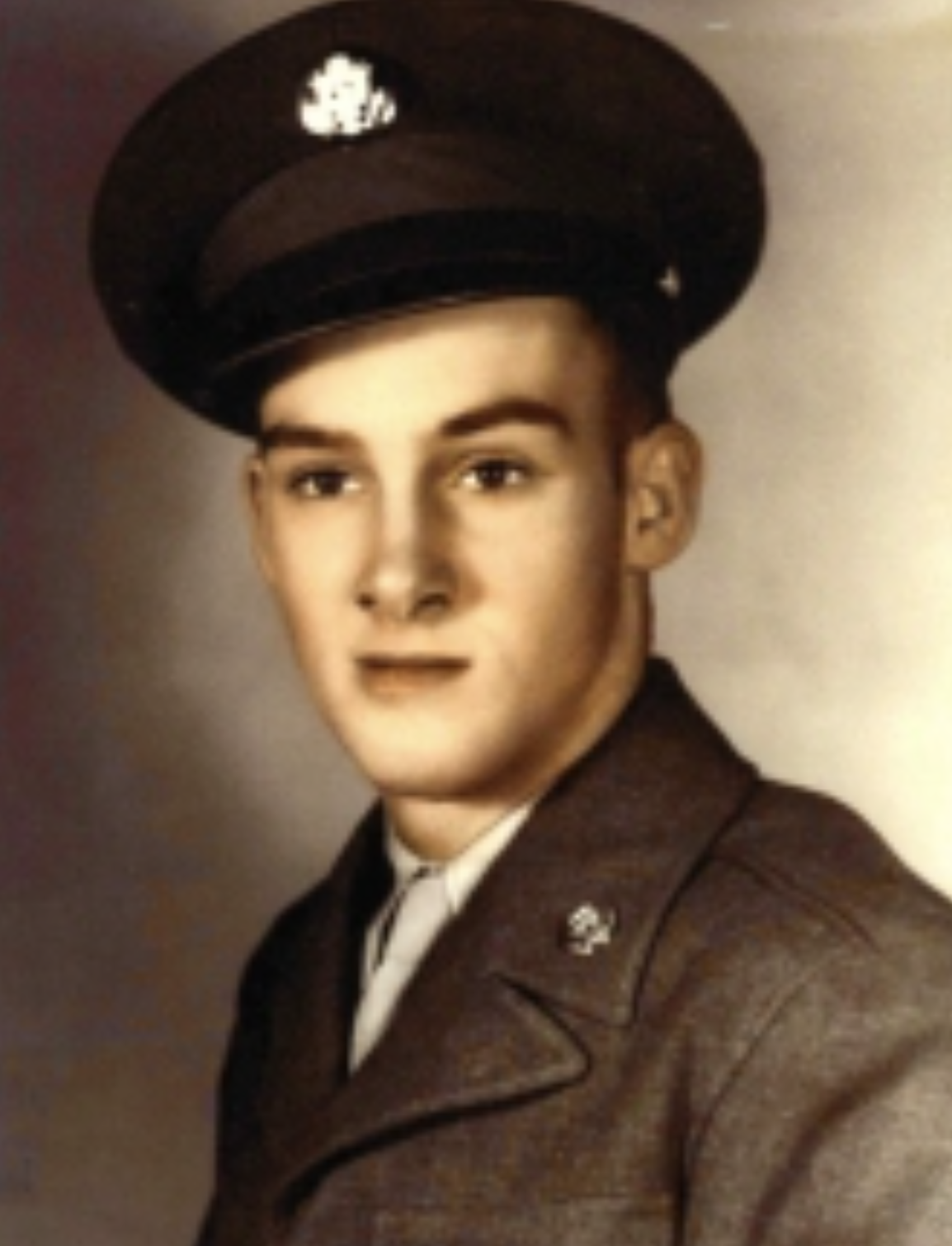 Manson “Al” Cortright, age 91, of Rome, Ohio, passed away Tuesday, October 26, 2021 surrounded by his loving family. He was born May 12, 1930 in Rome, Ohio to Manson David Cortright and Grace Irene (Johnson) Cortright.

Al served in the U.S. Army for 4 years, 2 of which he served in Korea during the Korean War. Al held multiple factory positions and worked all over. Before entering the military, he worked at a tree pruning service. He had a love for recycling all kinds of metals, especially cans, and would even remove the tabs from them and then donate to the Ronald McDonald House for their benefit. When Al was in the U.S. Army, the love of his life, Edith, waited for him to come home from the war. When he did, they were married on December 14, 1952, and they began a long life together of 65 years and had a beautiful family of 7 children, 4 girls and 3 boys.

Friends will be received 10 am to 11 am Tuesday, November 2, 2021 at the Bible Baptist Church, 5819 Chapel Rd, Madison, OH with a service immediately following at 11 am. Final Resting place will be Rome Cemetery. Contributions may be made in Al’s name to Hospice of the Western Reserve, PO Box 72101 Cleveland, Ohio 44192 or to the Bible Baptist Church. Behm Family Funeral Home is assisting the family. Online obituary and condolences may be viewed at www.behmfuneral.com 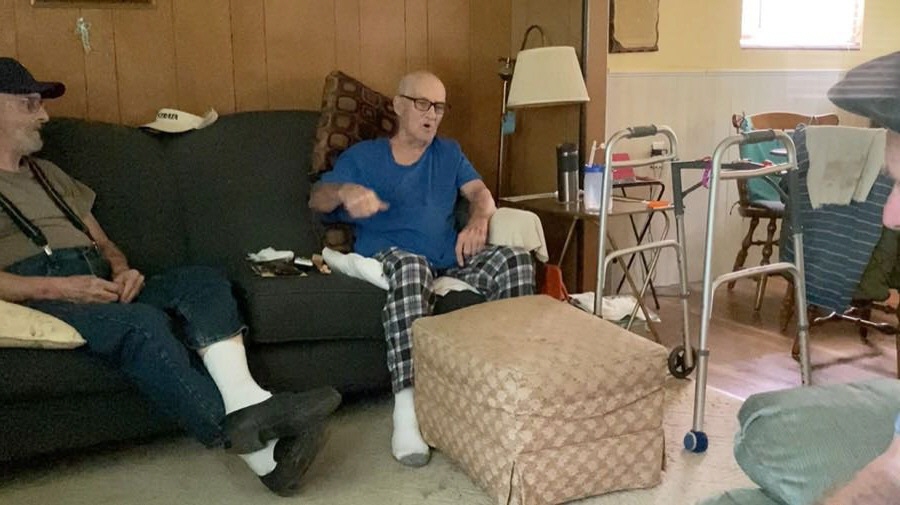 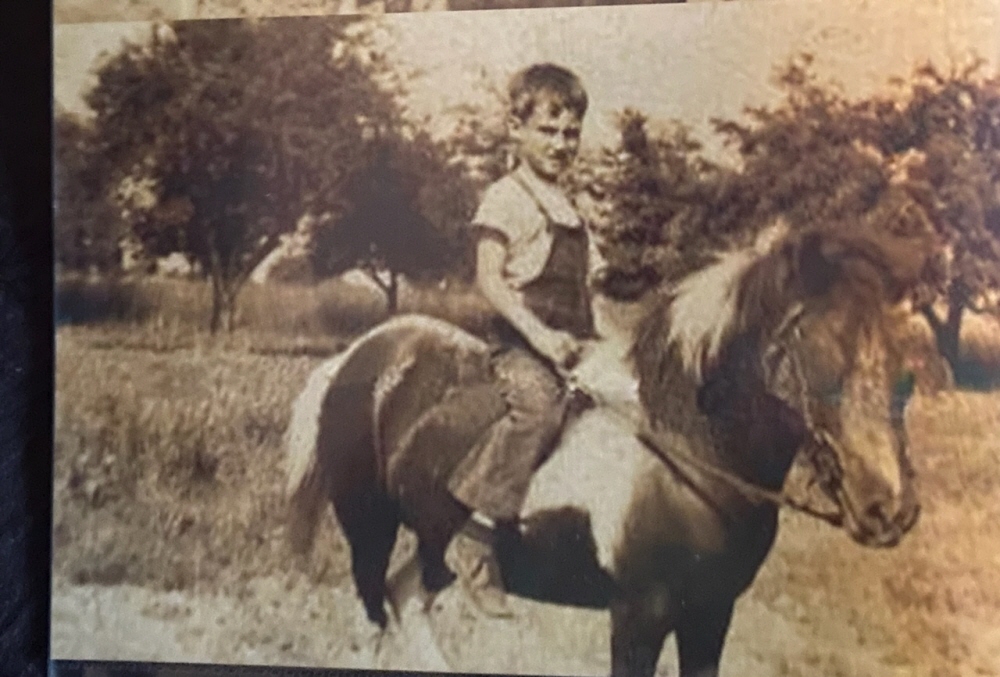 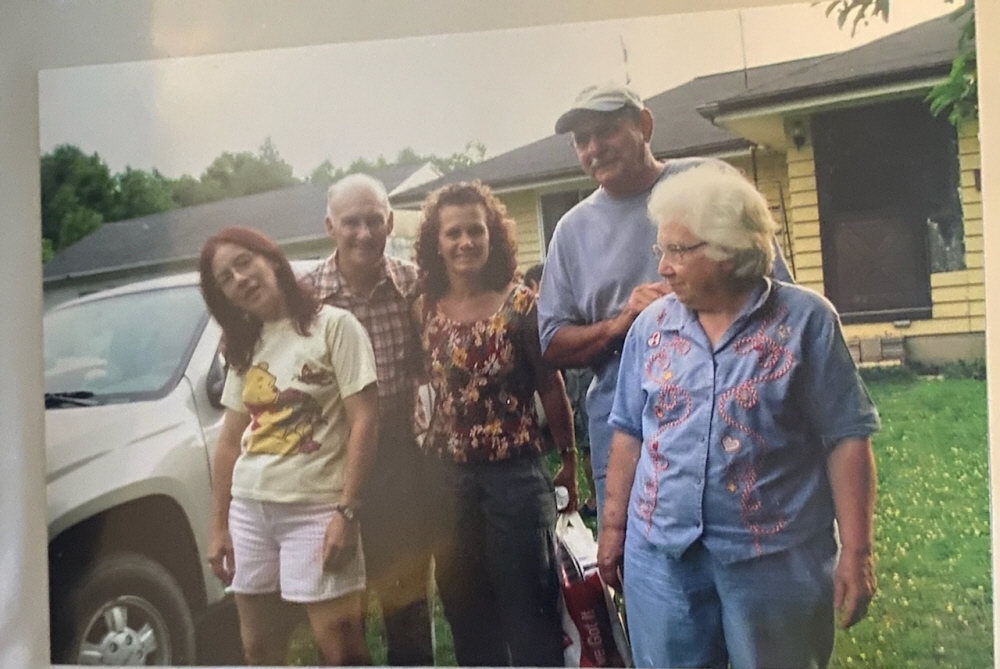 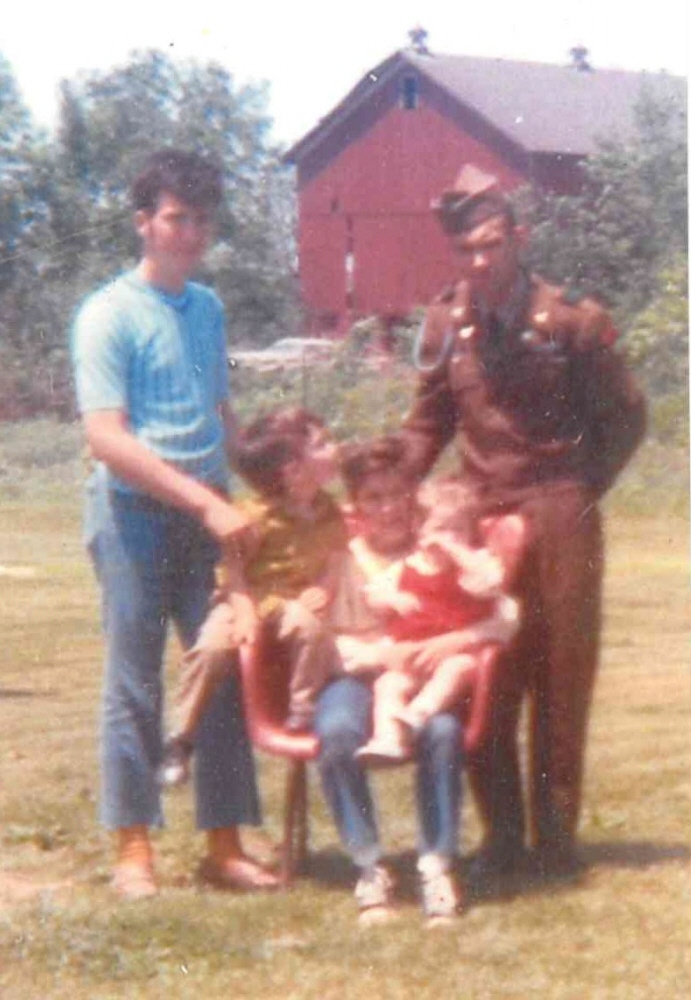 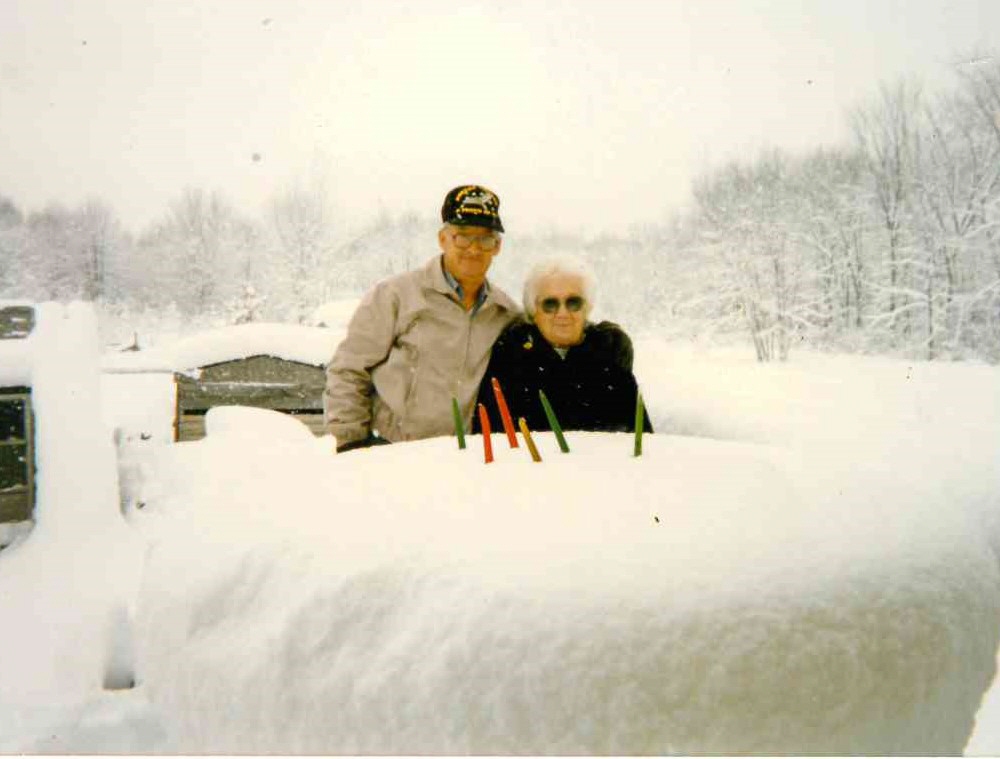 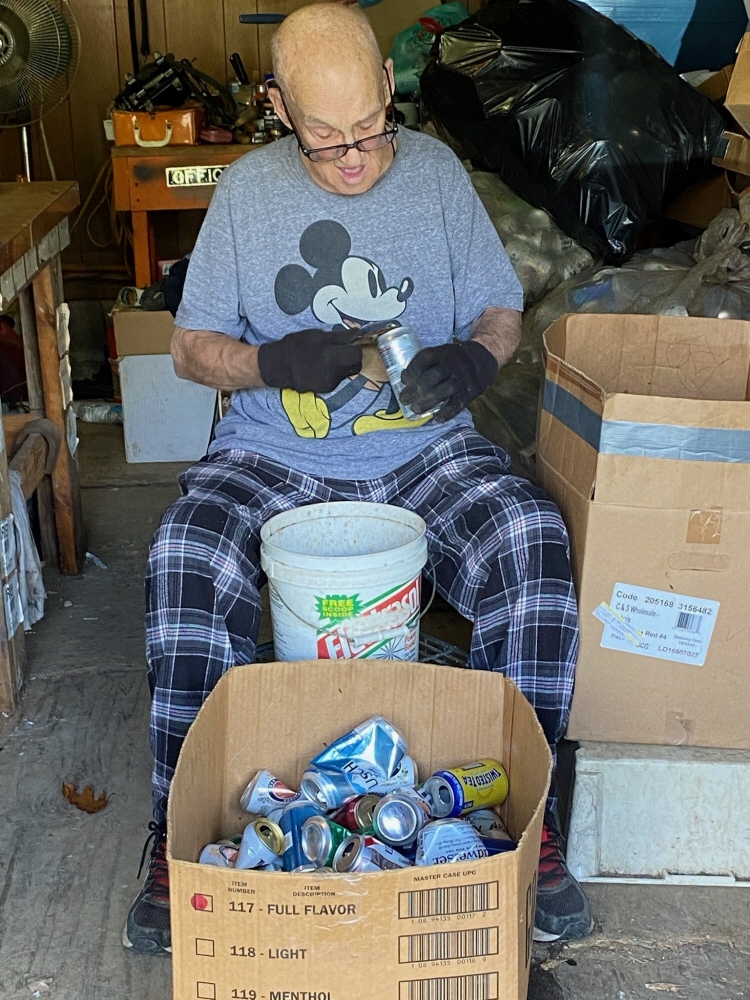 To leave a condolence, you can first sign into Facebook or fill out the below form with your name and email. [fbl_login_button redirect="https://behmfuneral.com/obituary/manson-cortright/?modal=light-candle" hide_if_logged="" size="medium" type="login_with" show_face="true"]
×