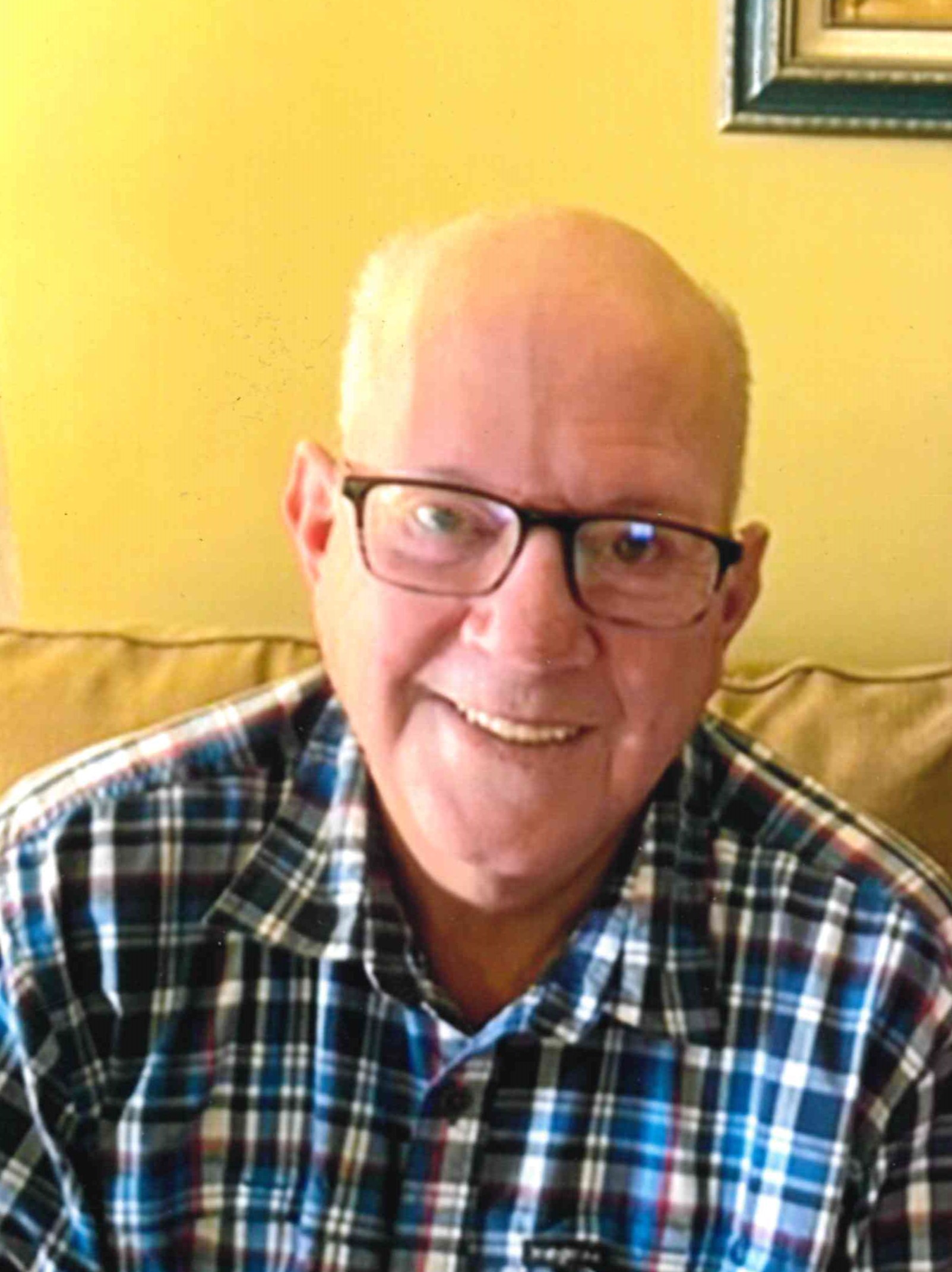 Lloyd enjoyed watching NASCAR, spending time at Painesville Speedway, Cleveland Air Shows and was an avid Cleveland sports fan.  He enjoyed mowing his lawn while wearing his “petrified” cap and reading his Bible, but his biggest enjoyment was his wife, children, grandchildren, and friends.

Lloyd is survived by his loving wife of 46 years Kathleen; son, Aaron (Kaitlin) Call; daughter, Leeanne Call; 4 grandchildren, Aubrynne, Erika, Jacob and Audra Call; brothers, William “Jerry” (Brenda) Call; Danny Call; a beloved brother-in-law, uncle to several nephews and nieces, and was a friend to many. He was preceded in death by his parents and grandparents.

Friends will be received 1-4 pm, Sunday, January 22nd 2023 at Behm Family Funeral Home, 26 River Street in Madison. Contributions may be made in Lloyd’s name to Rainbow Babies and Children’s Division of Pediatric Surgery in appreciation to Dr. Barksdale and his team for the loving care and treatment given to his grandchildren these 6 years.  Online obituary and condolences may be viewed at www.behmfuneral.com

To leave a condolence, you can first sign into Facebook or fill out the below form with your name and email. [fbl_login_button redirect="https://behmfuneral.com/obituary/lloyd-call/?modal=light-candle" hide_if_logged="" size="medium" type="login_with" show_face="true"]
×