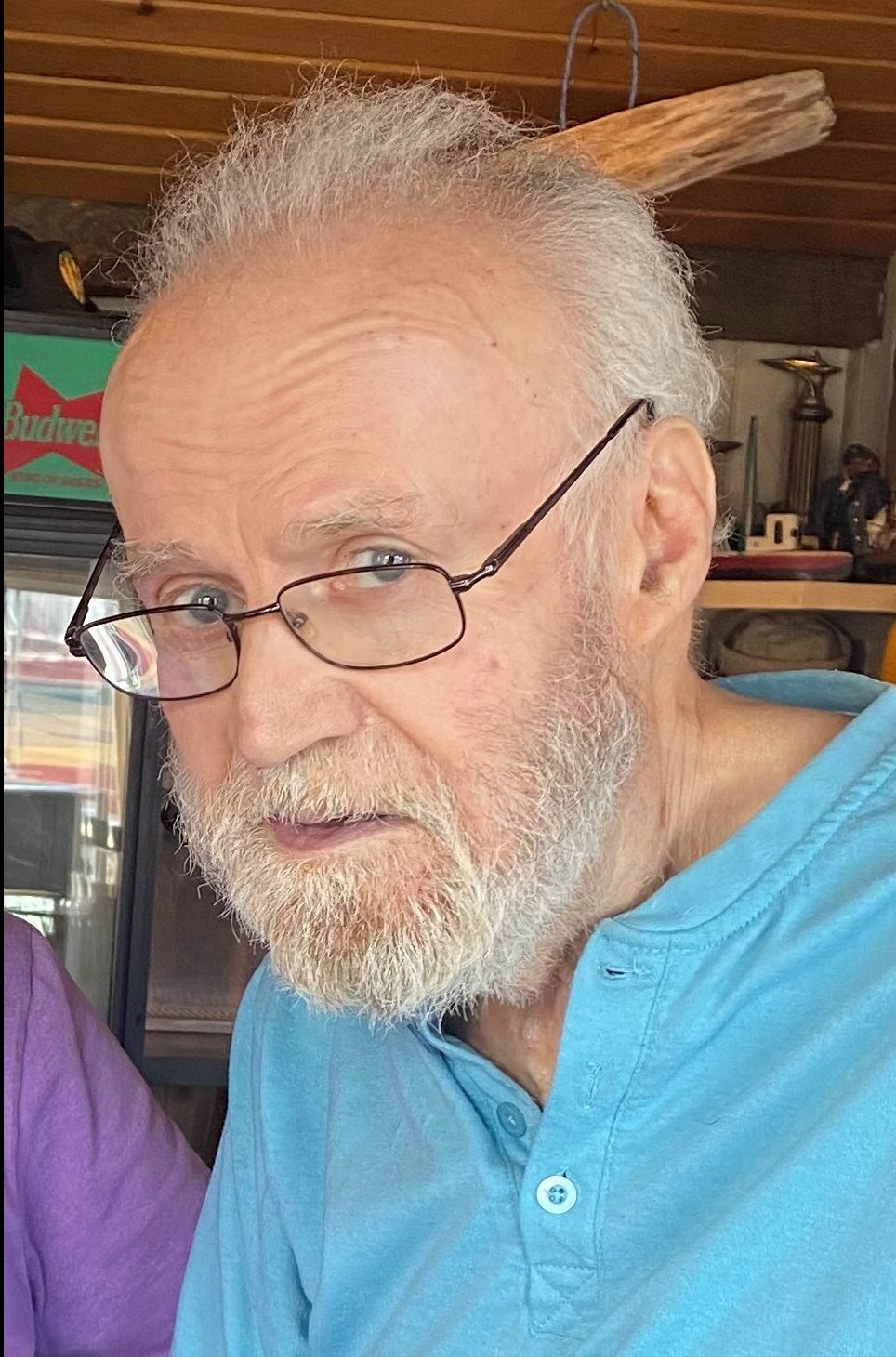 Ken was a 1956 graduate of Harvey High School.  He then served in the US Navy prior to beginning his early career as a laboratory technician with Lubrizol in Painesville.  He retired as Special Project Manager with American Spring and Wire Corporation in Bedford.

He was preceded in death by his parents, his brother, James B. Rogers and first son Kenneth Charles Rogers.

The family will have a Celebration of Life for Ken at a later date. Behm Family Funeral Home of Madison is assisting the family.  Online obituary and condolences may be viewed at www.behmfuneral.com

To leave a condolence, you can first sign into Facebook or fill out the below form with your name and email. [fbl_login_button redirect="https://behmfuneral.com/obituary/kenneth-rogers/?modal=light-candle" hide_if_logged="" size="medium" type="login_with" show_face="true"]
×