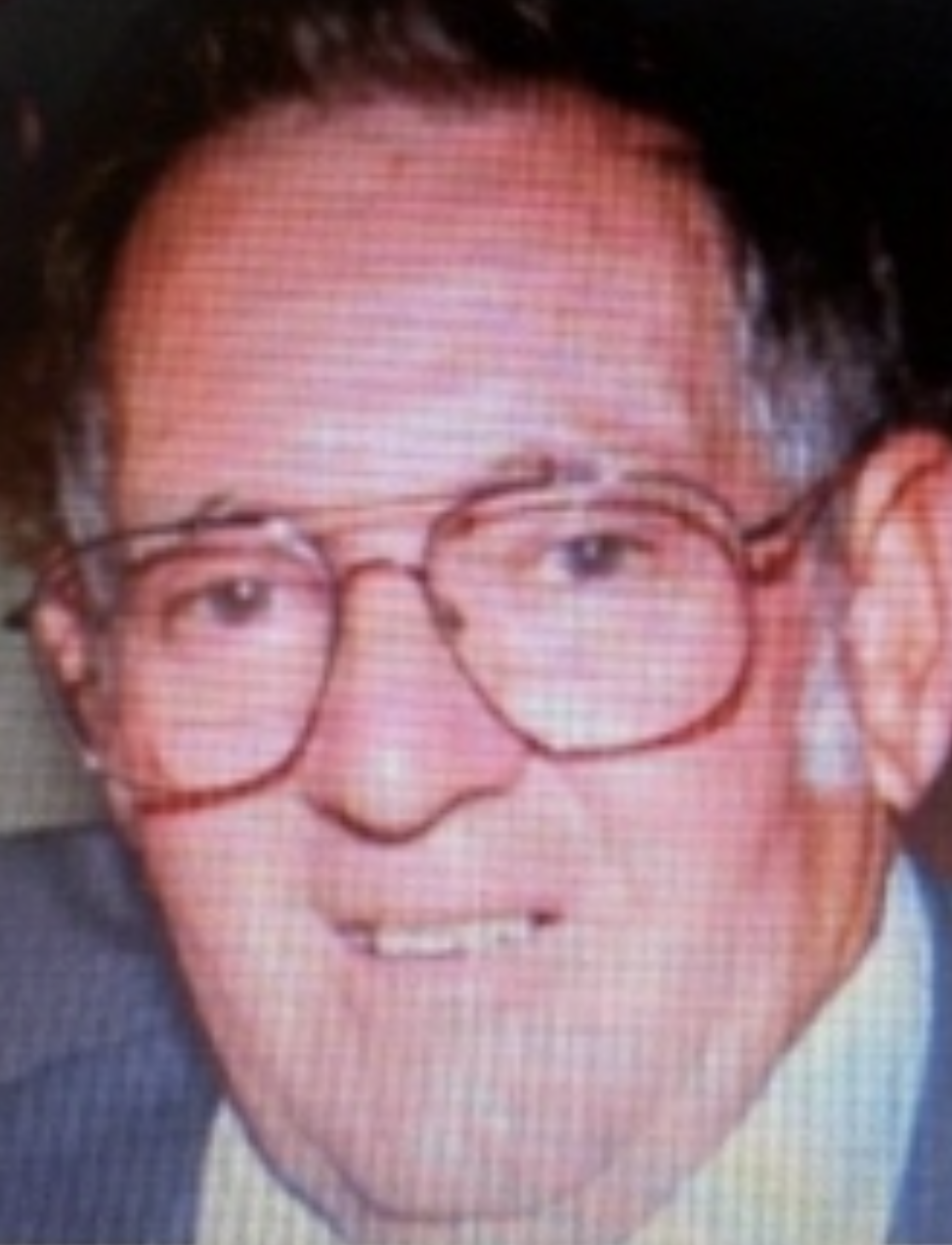 Kenneth (Kenny) Francis Boylen, 90, beloved husband, father, grandfather, and great grandfather, of Madison, Ohio, and formerly of Cape Coral, Florida, passed away peacefully on October 30, 2021. Born in Philippi, West Virginia, work and life took him to many places including Ohio where he married and raised his children, and then retired to Florida where he lived until his wife’s passing. While traveling, he was given the gift of reconnecting with an old friend, Mary Cristall, and they instantly became sweethearts and fell in love. He soon moved to Madison, Ohio where they were married and shared several wonderful years together.Kenny retired from General Motors in Lordstown, Ohio where he worked as a relief man for over 34 years and moved to Florida and began a second career as Head Custodian for the School District of Lee County before finally deciding on permanent retirement. He was an avid fan of western movies, enjoyed spending time with his family and helping his friends and neighbors, loved to travel, and enjoyed driving on long road trips with the sun shining on his arm as he rested it outside the window of the car. He was a huge jokester and often played tricks on family and friends. He will be deeply missed by all.Kenny is survived by his wife; Mary Boylen of Madison, OH; sons, Earl (Chris) Boylen and William Boylen both of Youngstown, Ohio; daughters, Sharra (Ronald) Leonard of Cape Coral FL, Molly (John) Griffith of Madison, OH, Penny Boylen of Ashtabula, Ohio, Heather (Shane) Leonard of Cape Coral, FL, and Nicole Shaner of Newark, OH; stepdaughters, Linda Burkholder (Bruce) of Madison, Ohio, Tammy Braddock (John) of Nevada, Texas; stepsons, Carl Lee Simpson (Camilla) of Wylie, Texas, Richard Simpson (Theresa) of Willoughby, Ohio. He is also survived by many grandchildren and great grandchildren. Visitation will be held Thursday, November 11, 2021 at 2 pm at Church of the Nazarene, 6235 Chestnut Street, Painesville, OH.

To leave a condolence, you can first sign into Facebook or fill out the below form with your name and email. [fbl_login_button redirect="https://behmfuneral.com/obituary/kenneth-f-boylen/?modal=light-candle" hide_if_logged="" size="medium" type="login_with" show_face="true"]
×