Joseph was a highly talented salesman, former member of P.L.A.V. Club #31, Assumption Catholic Church, and a Korean War Veteran in the U.S. Navy. He was a terrific father, “Papap”, and enjoyed playing Scrabble, crossword puzzles, cooking, golfing, and polka music.

He was preceded in death by his wife, parents, and brother Raymond.

In lieu of flowers, memorial contributions may be made to St. Jude Children’s Research Hospital, 501 St. Jude Place, Memphis, TN 38105. 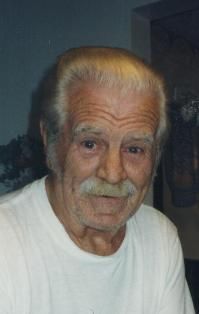 To leave a condolence, you can first sign into Facebook or fill out the below form with your name and email. [fbl_login_button redirect="https://behmfuneral.com/obituary/joseph-papap-nowakowski/?obId=2520476?modal=light-candle" hide_if_logged="" size="medium" type="login_with" show_face="true"]
×