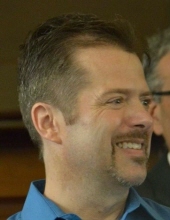 Joe worked as an instructional writer for many companies including Allen Bradley Corporation and Progressive. He was a 1986 graduate of Madison High School and went on to Bowling Green State University graduating in 1991.

He was a talented musician playing Baritone Saxophone for “Incahootz” with “The Free Fall Horns” and also “The Madison Jazz Project”. He had a love for restoring vintage cars and also enjoyed playing pinball and spending time with his dogs Trouble and Taz and his cats K.C., Elwood, and Patsy. Joe was a true jokester and loved to make others laugh.

He is survived by his wife, Diane Trawatha-Acerra; mother, Linda; sister, Kathy (Tom Pearson) Acerra; sister-in-law, Jean (Ken McCalvey) Trawatha; nephew, Justin Germack; and nieces, Yvonne Germack and Crystal McCalvey. He was also known as Uncle Joey to many family and friends. Joe was preceded in death by his father, Joseph Acerra.

A private Memorial Service will be held on Tuesday, March 16th at 3 pm. Facebook live streaming will be viewable through the Behm Family Funeral Home Facebook Page. The family intends to also make streaming available through Joey’s Facebook page. A public Memorial Service will be announced this summer. Contributions may be made in Joey’s name to Rabbit Run Community Arts Association, 49 Park St, Madison, OH 44057 or your local Animal Protective League. Online obituary and condolences may be viewed at www.behmfuneral.com 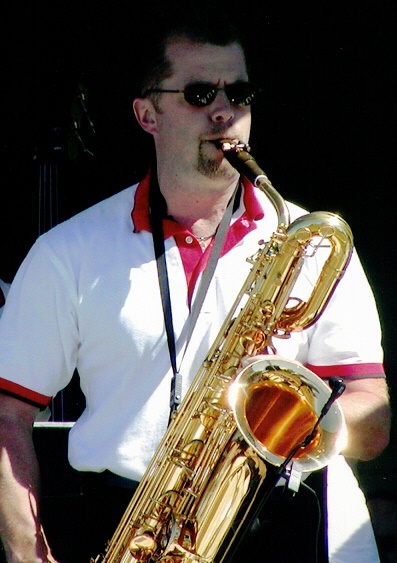 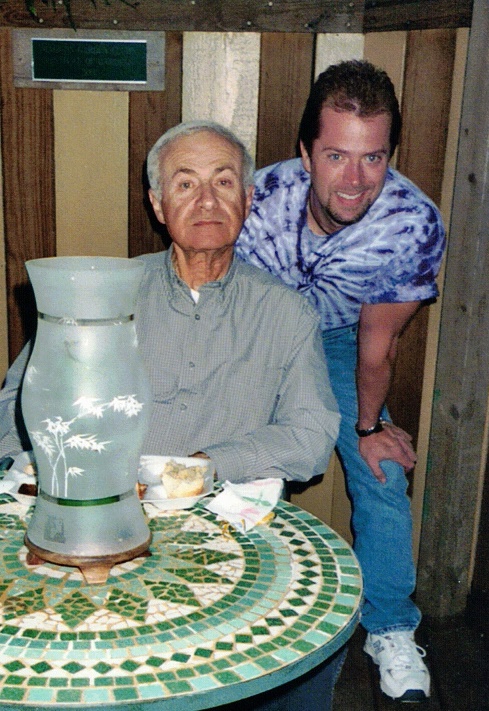 To leave a condolence, you can first sign into Facebook or fill out the below form with your name and email. [fbl_login_button redirect="https://behmfuneral.com/obituary/joseph-m-acerra/?modal=light-candle" hide_if_logged="" size="medium" type="login_with" show_face="true"]
×