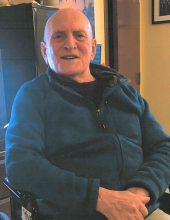 Joseph George Boschi, age 90, of Austinburg, Ohio, passed away October 9, 2020 at Austinburg Nursing Rehab in Austinburg. He was born on March 13, 1930 in Pittsburg PA, the son of Elena (Colaiuta) and Armando Boschi.

Joseph joined the Army at age 16 after concealing his true age. He worked as a labor carpenter. Joseph was a Catholic who enjoyed the Jehovah Witness group that helped him. He loved animals and enjoyed nature and was a pioneer in is own right. Joseph was a kind and thoughtful man, always thinking of others. His infectious laugh and humor will forever be remembered.

Private Family services will be observed. Burial will take place at a later date at Holy Cross Cemetery in PA. 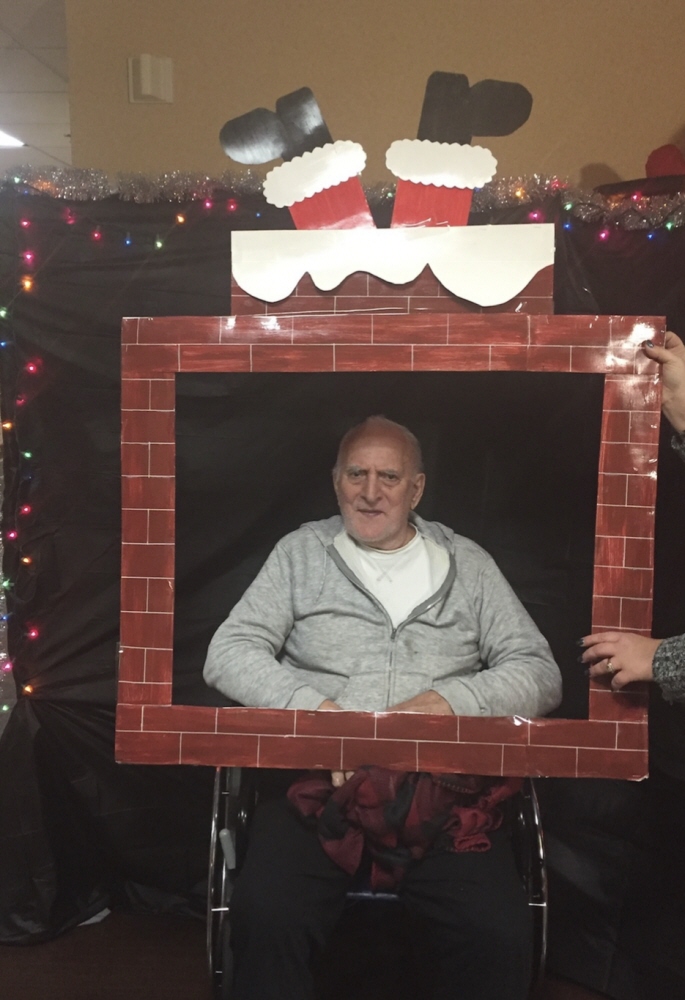 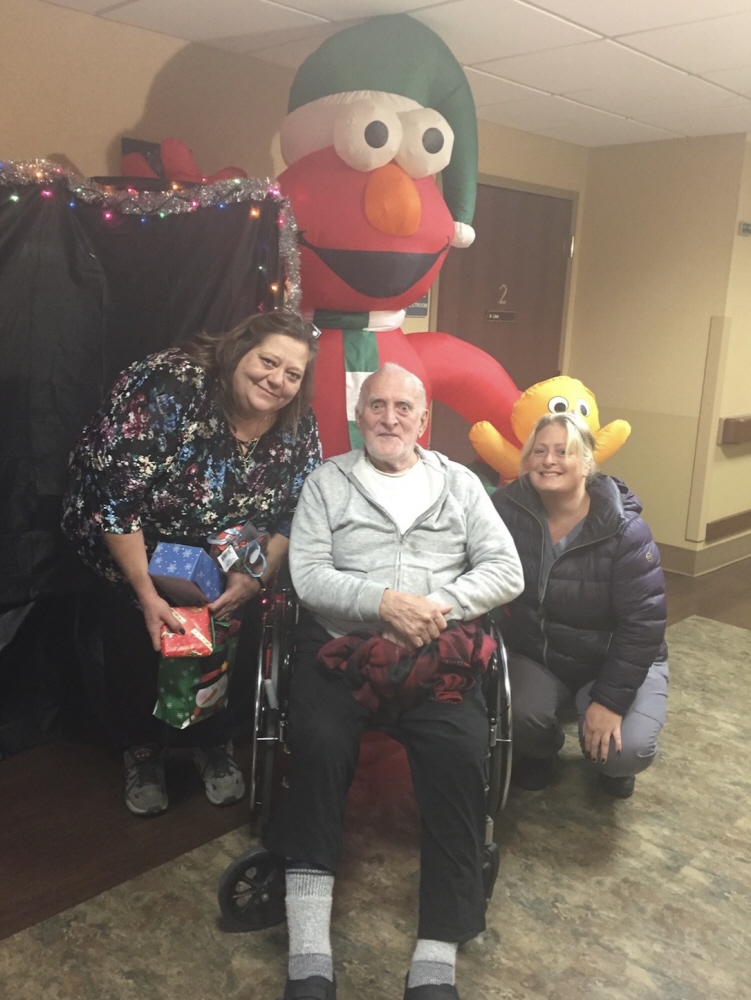 To leave a condolence, you can first sign into Facebook or fill out the below form with your name and email. [fbl_login_button redirect="https://behmfuneral.com/obituary/joseph-george-boschi/?modal=light-candle" hide_if_logged="" size="medium" type="login_with" show_face="true"]
×