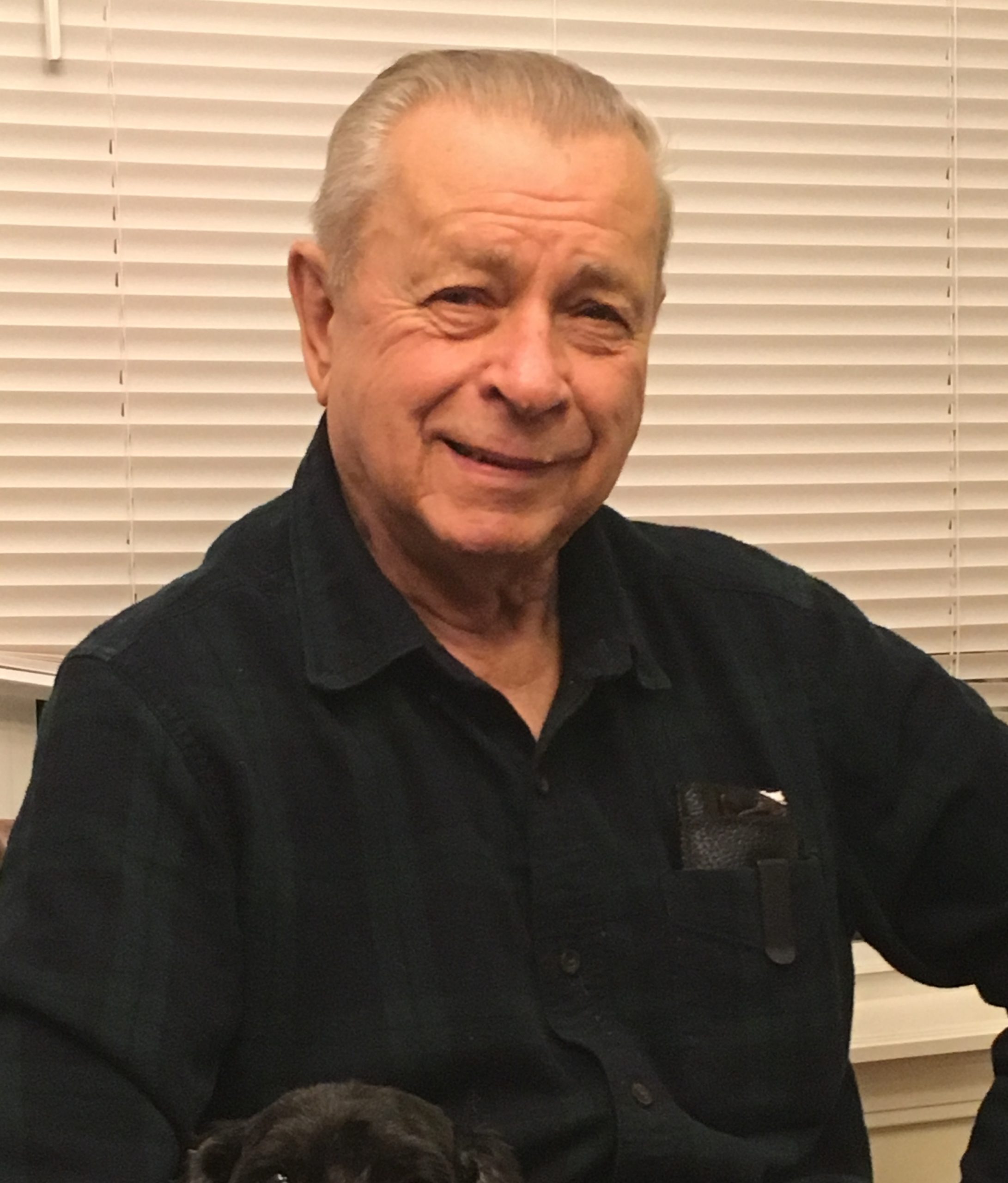 It is with deep sorrow and abundant love that we mourn the passing of John W. “Bill” Orris.  A devoted husband, father, brother, grand-father, great grand-father, and friend, passed away on August 1, 2022 at the age of 89 in Medina, OH following a long and courageous battle with serious illness.

Upon returning from the Korean war, Bill met the love of his life and bride of 66 years on a blind date in Painesville where the two danced, fell in love and were married 2 months later, eloping to Indiana. They resided in Madison, OH for over 60 years where they raised 5 children. Bill worked for Diamond Shamrock/Ricerca for over 40 years, retiring in 1998.  Bill and Nancy later moved to Medina in 2016 to be closer to their family.

He will be lovingly remembered for his strong faith, deep devotion to his family and friends, and military service. Those that knew him well will be blessed with the memories of his love for gardening, playing cards, sharing an endless supply of jokes, occasionally having a cold one, watching college football on Saturday, bragging about his grandchildren’s achievements, occasionally telling a true fishing story and having seen every Western ever filmed…twice.  Bill left an indelible mark on so many and possessed a truly unique ability to make everyone he engaged feel like they were special to him.

He will be lovingly remembered by his wife of 66 years, Nancy; children: Andy (Cece), Scott (Clare), Kristin (Mark) Elmore, Katie (John) Ericksen and Bennie (Cindy); 17 grandchildren and 29 great grandchildren.  Bill was proceeded in death by his mother Cecilia, father Ben, brothers David, Benny, Robert, George, and sister Bernadette.  He is survived by his brother Ritchie.

Friends will be received 5-7 pm Friday August 5, 2022 at Behm Family Funeral Home, 26 River Street in Madison. Service will take place at 12 noon Saturday, August 6, 2022  at the Funeral Home with a 1 hour visitation to take place beginning at 11 am. Contributions may be made to the National Kidney Foundation. Online obituary and condolences may be viewed at www.behmfuneral.com

To leave a condolence, you can first sign into Facebook or fill out the below form with your name and email. [fbl_login_button redirect="https://behmfuneral.com/obituary/john-w-orris/?modal=light-candle" hide_if_logged="" size="medium" type="login_with" show_face="true"]
×