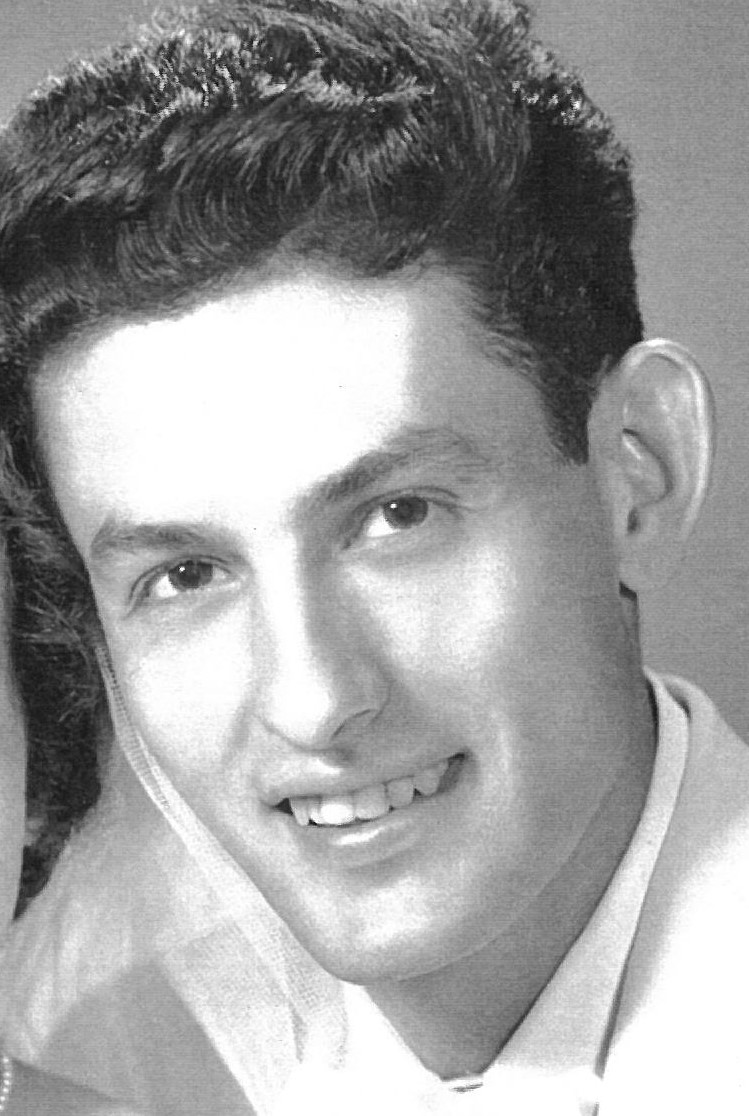 John Vito Durisek, age 88 of Jefferson, passed away on January 5, 2023 at UH Memorial Hospital of Geneva.  Born June 19, 1934 in Cleveland he was the son of the late John and Mary (Mazzeo) Durisek.

An avid outdoorsman, John  loved being with nature and time spent out in the woods hunting and fishing whenever and wherever he could since he was a child.  He was a hard-working, loving husband to his wife Patricia and loving father to all five of his children.  Pat’s immense love for John consisted of his selflessness as a husband and provider for his family along with his love, kindness and understanding. He will be remembered as her lifetime friend and partner of 68 years. As one of Jehovah’s Witnesses, John had strong faith that when he passed he would then be resting in God’s memory and at peace. (John5:28, 29)

He is survived by his loving wife, Patricia; children, John, Diane (David), Daniel (Loida), Thomas (Lynda), and Kathleen; grandchildren, great grandson and others. He is preceded in death by his parents; son, Mario; sisters Donna Durisek and Maryann Graef.

Private family services for John will be observed at this time. Online obituary and condolences may be viewed at www.behmfuneral.com

To leave a condolence, you can first sign into Facebook or fill out the below form with your name and email. [fbl_login_button redirect="https://behmfuneral.com/obituary/john-vito-durisek/?modal=light-candle" hide_if_logged="" size="medium" type="login_with" show_face="true"]
×