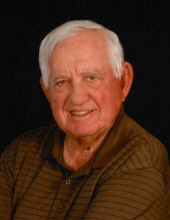 John Joseph Kurila, known dearly as John J., Jumbo, Mr. Kurila and Bobby, died peacefully in his sleep on Sunday, May 3, 2020. The former-educator and long-time Madison resident was 88.
He was born July 30, 1931, in Nemacolin, Pennsylvania — a coal mining company town. Mr. Kurila was one of three sons born to Mary Margaret (Richnavsky) Kurila and John S. Kurila. The Kurilas later moved to Carmichaels, Pennsylvania, where Mr. Kurila graduated from Cumberland Township High School in 1949.
As a young adult, Mr. Kurila worked in the coal mines to support two years at Waynesburg College before being drafted into the United States Army. After fulfilling his military obligation, he returned to Waynesburg, graduating in 1957. In 1963, he attained his Masters from Kent State University.
His teaching career began in 1957 at Homer Nash Kimball Elementary School in Madison, doubling as a sixth-grade teacher and bus driver. While working at Homer Nash Kimball, Mr. Kurila met and married Mary (Wright) Kurila in June of 1959.
In 1963, he became principal of Homer Nash Kimball, and in 1970, he was appointed the first principal of Memorial Middle School. Later, Mr. Kurila returned to Homer Nash Kimball as principal. After 33 years in the Madison Local School District, Mr. Kurila retired and went on to serve as principal of St. Gregory the Great Elementary School in South Euclid.
While a serious and successful man, he was the life of the party. He enjoyed holidays surrounded by family; he traveled hundreds of miles to attend graduations, dance recitals and sporting events and to celebrate academic achievements and milestones. Mr. Kurila instilled in his children and grandchildren a fondness for Madison, a strong work ethic and love of education.
Aside from his passion for teaching, he was an avid golfer and proud Slovak. He belonged to several golf groups in Ohio and Venice, Florida where his family spent the winters. Regardless of weather, Mr. Kurila could always be found on the fairway with Bill Rogus and his golfing buddies. After retiring, Mr. Kurila enjoyed visiting his parent’s home country of Slovakia.
Mr. Kurila is survived by his wife of over 60 years, Mary (Wright); brother Ed and wife Mary Ann of Mayfield Heights; brother Steve and wife Sheila of Surprise, Arizona; daughter Cathy and husband Bob of Columbus; daughter Elizabeth and husband Michael of Long Beach, California; and son John and wife Carol of Rockland, Delaware. He is also survived by his grandchildren, Max of Columbus; Jack of Chicago; Dillon of Minneapolis; Megan of Santa Cruz, California; Maggie of Columbus; and Lily of Apple Valley, Minnesota.
Mr. Kurila was preceded in death by his parents, Mary and John, and countless beloved family and friends.
A private burial will be held for immediate family. Calling hours and a Memorial Mass will be scheduled at a later date.
In lieu of flowers, please consider donating to the Father Fagan Fund at Immaculate Conception Church in Madison or the Madison Public Library’s children’s division.
The Behm Family Funeral Home, 26 River St., Madison, OH, 44057 is assisting the family at this time.
Online obituary and condolences may be viewed at www.behmfuneral.com 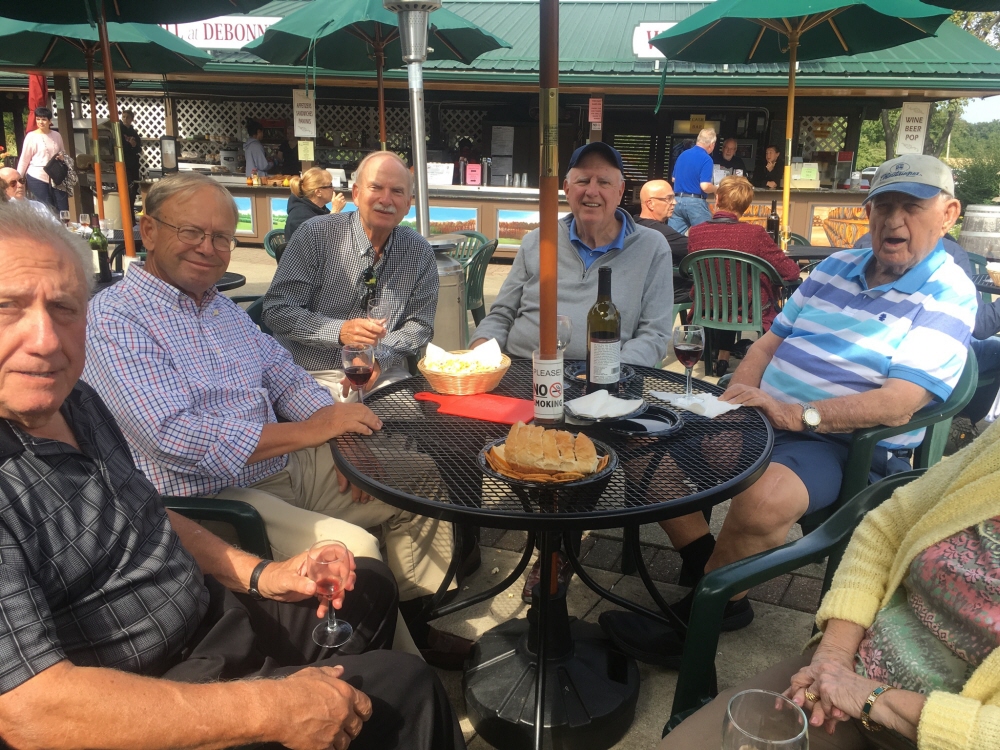 To leave a condolence, you can first sign into Facebook or fill out the below form with your name and email. [fbl_login_button redirect="https://behmfuneral.com/obituary/john-joseph-kurila/?modal=light-candle" hide_if_logged="" size="medium" type="login_with" show_face="true"]
×