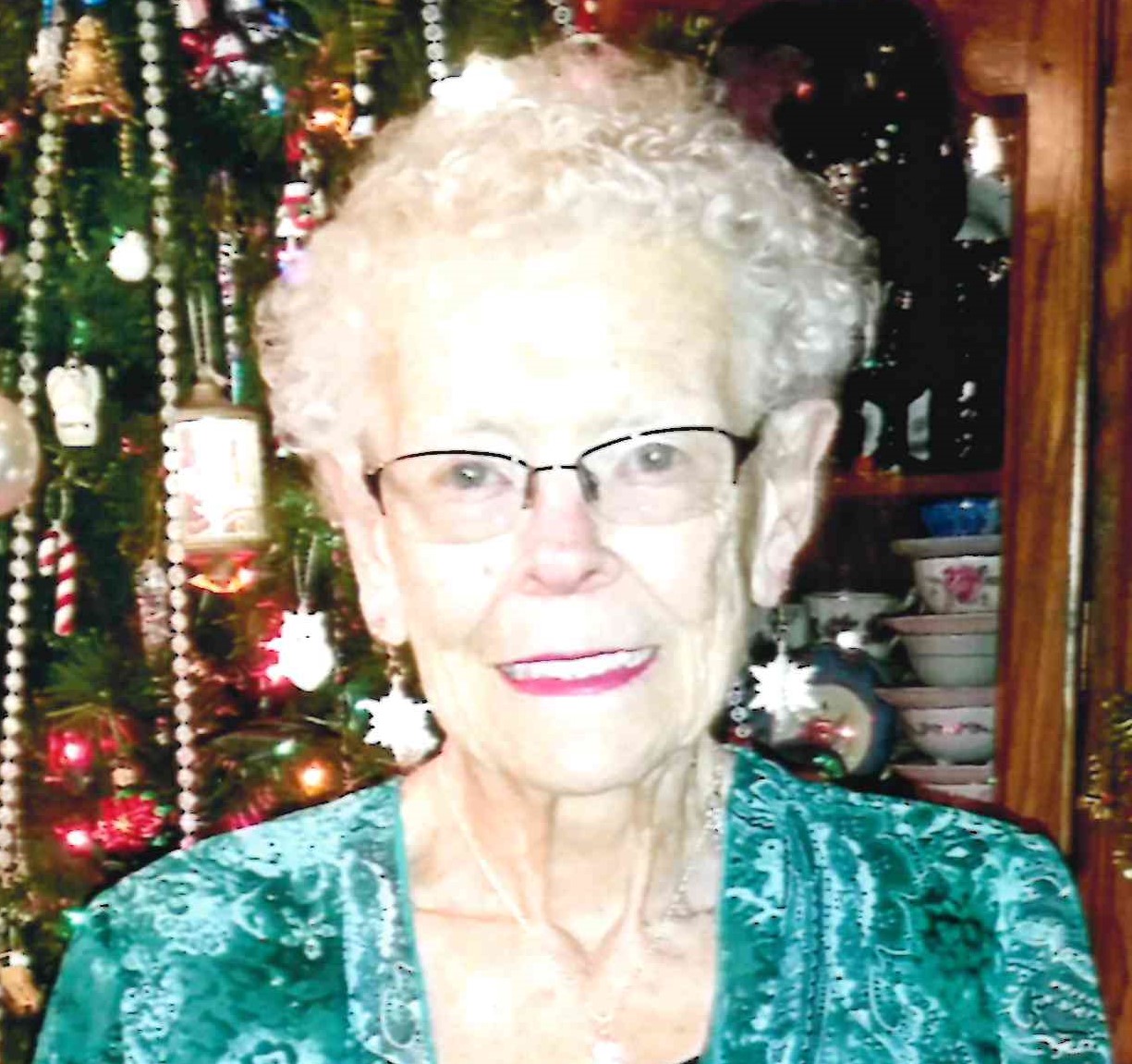 Joanne was community oriented and involved with many different groups. She was a member of Bible Baptist Church in Madison; Madison Red Hat Society; Needles & Chatterers Sewing Group as well as attending Homemakers Camp.  She was an avid Cleveland Indians Fan and enjoyed watching the squirrels and birds in her yard.  With a special touch she tended to her many azaleas, lilacs and rhododendrons.  Most of all Joanne loved her fur babies.

She was preceded in death by her husband, Fred D. Cornell (August 2, 1994) mother, Helen Harvey and her step-father, Paul Harvey.

Final resting place will be at Perry Cemetery.

To leave a condolence, you can first sign into Facebook or fill out the below form with your name and email. [fbl_login_button redirect="https://behmfuneral.com/obituary/joanne-cornell/?modal=light-candle" hide_if_logged="" size="medium" type="login_with" show_face="true"]
×