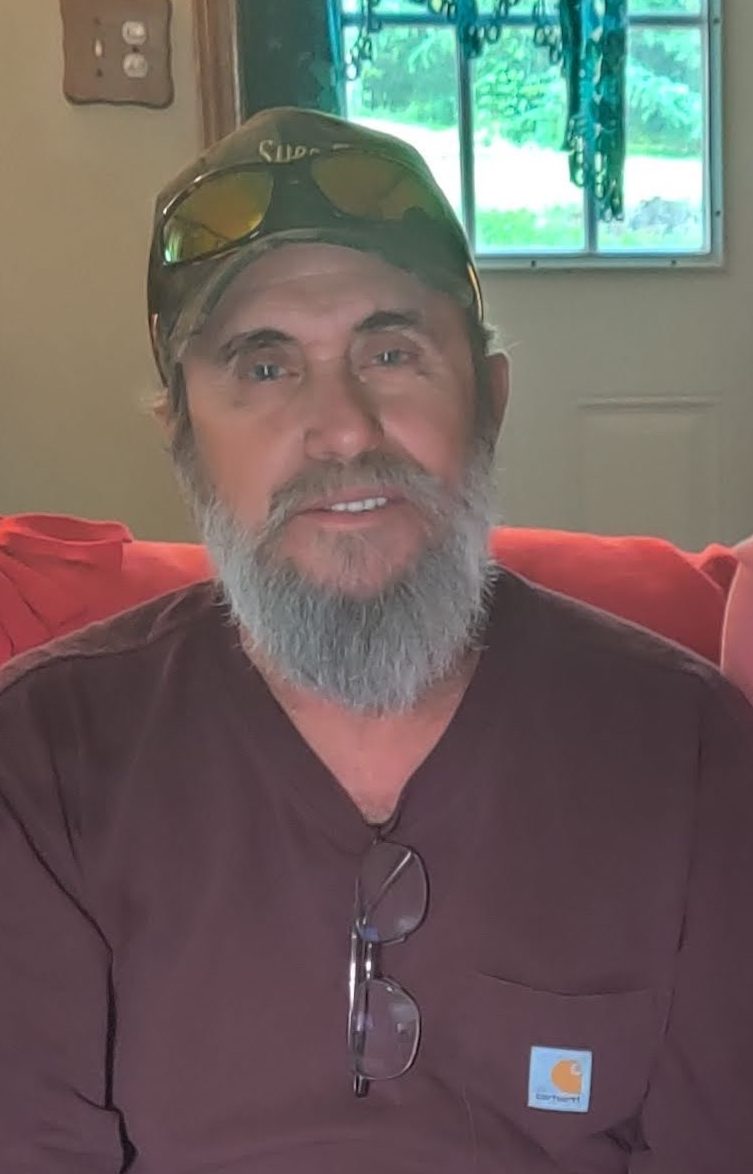 Jeffrey “Jeff” Tenney (59) a life-long resident of Perry Ohio, lost his battle with Pancreatic Cancer surrounded by family at his home on Saturday August 13, 2022.

Jeff was born in Lake County, Ohio on August 20, 1962 to Donald and Betty Tenney. He graduated from Perry High School and Auburn Career Center in 1980.

He was a member of Teamsters Local 436 working for Chas Svec Inc. as a mechanic in Maple Heights, Ohio for 40+ years. Jeff loved to spend his time with his family and grandchildren, listen to country music, and always lightened the mood by telling jokes.

Upon Jeff’s request a private family service will be observed at graveside, in lieu of a formal funeral. Family and friends will be welcomed for a Celebration of life to be held at a later date.

To leave a condolence, you can first sign into Facebook or fill out the below form with your name and email. [fbl_login_button redirect="https://behmfuneral.com/obituary/jeffrey-tenney/?modal=light-candle" hide_if_logged="" size="medium" type="login_with" show_face="true"]
×