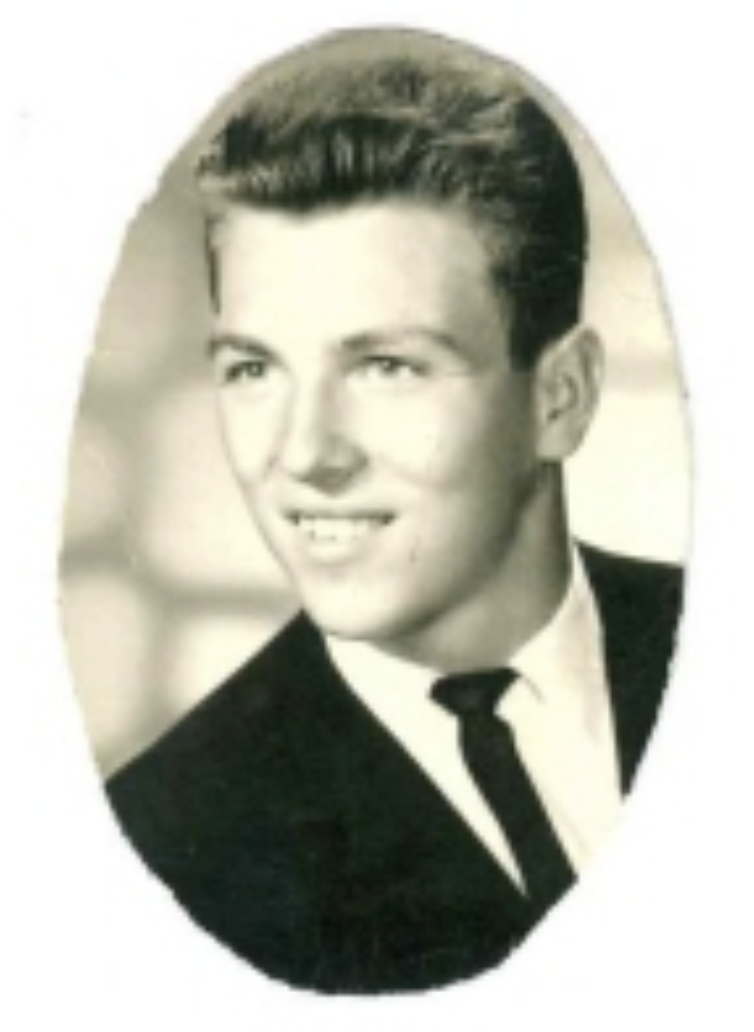 James served in the Army during the Vietnam War. He loved his animals. He enjoyed working outdoors and had a great sense of humor. He was also an avid fan of the Browns, Indians and Cavs and had a great love for reading.

He is survived by his wife, Linda; sisters, Theresa Ingram and Kimberly (Thomas) Nagle; nieces, Corrin and Brianna Ingram, Sarah Janes; brother-in-law Ken (Dianne) Janes; beloved dogs, Stella and Eddie; 2 cats, Freddie and Olivia. He was preceded in death by his parents; and brother-in-law Ben Ingram.

No services will be held at this time. Behm Family Funeral Home is assisting the family. Online obituary and condolences may be viewed at www.behmfuneral.com

To leave a condolence, you can first sign into Facebook or fill out the below form with your name and email. [fbl_login_button redirect="https://behmfuneral.com/obituary/james-strnad/?modal=light-candle" hide_if_logged="" size="medium" type="login_with" show_face="true"]
×