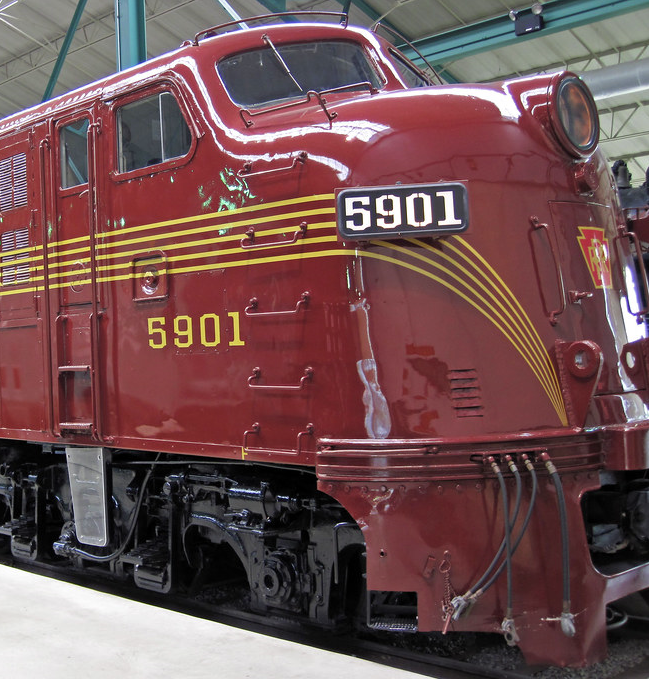 James was a polio survivor, which he caught during his teenage years. He persevered through the illness and recovered, but wore leg braces for most of his life. He graduated from Madison High School in 1954 and went on to Fenn College, where he studied Chemistry. He worked at Diamond Shamrock as a lab technician, and retired after 30 years of service. He loved dogs and had at least one until he moved from his home and into a nursing home. Jim had many hobbies which included:  metalworking, woodworking, jigsaw puzzles, and trains. He enjoyed model railroading and often attended steam-powered tractor shows. He was one of a group of founding members of Division 5, Midcentral Region, of the National Model Railroad Association and built several home layouts inspired by the Pennsylvania Railroad. He was also an avid supporter of the Northern Ohio Railway Museum, and the East Broad Top Railroad.

He is preceded in death by his parents; his grandparents and grandfather, Steve Zakreski; brother, Lawrence “Larry” Edmund Kinkoph, and his aunt, Lucille Zakreski. Private services will be held with Behm Family Funeral Home.  Online obituary and condolences may be viewed at www.behmfuneral.com

To leave a condolence, you can first sign into Facebook or fill out the below form with your name and email. [fbl_login_button redirect="https://behmfuneral.com/obituary/james-jim-kinkoph/?modal=light-candle" hide_if_logged="" size="medium" type="login_with" show_face="true"]
×