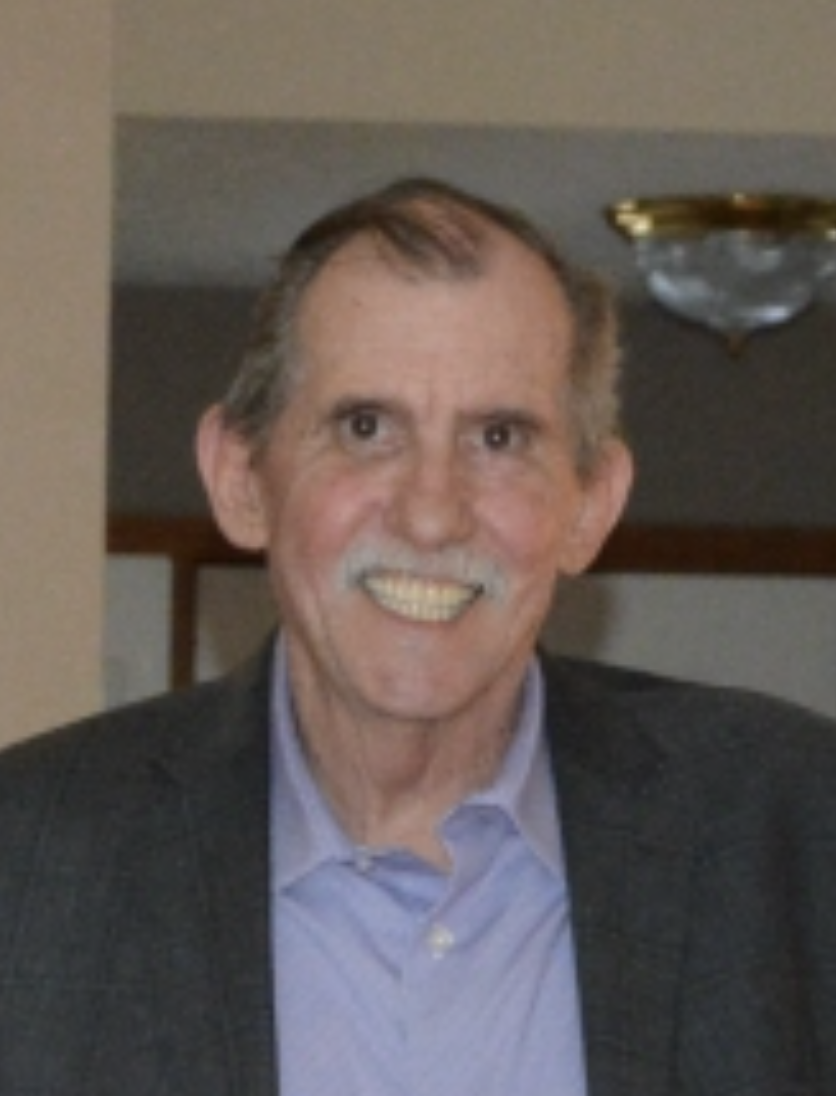 He was a proud Army Veteran of the Vietnam War and a member of the 173rd Airborne and Special Forces.

Howard worked at Morton Salt, Fairport Mine, for 30 years as a journeyman miner. He was also a part-time paramedic for Jefferson Rescue for 11 years.

He married Barbara Keagler on July 24, 1987 in Madison. Together he and Barb enjoyed motorcycling, beekeeping, scuba-diving, and walleye fishing. He also enjoyed fly fishing. He loved being on his tractor and spending anytime he could with his grandchildren.

Friends will be received 11 am to 1 pm, Friday October 29, 2021 at Behm Family Funeral Home, 26 River Street in Madison with a service immediately following at 1 pm. Final resting place will be Fairview Cemetery. Donations may be made in Howard’s name to your favorite charity.

To leave a condolence, you can first sign into Facebook or fill out the below form with your name and email. [fbl_login_button redirect="https://behmfuneral.com/obituary/howard-f-reed-jr/?modal=light-candle" hide_if_logged="" size="medium" type="login_with" show_face="true"]
×