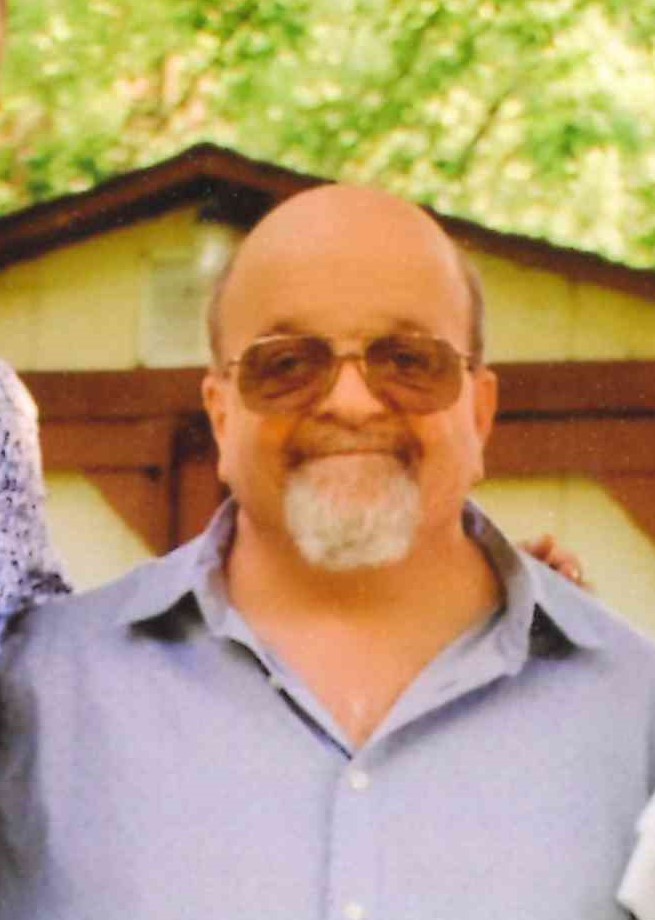 Harry John LaFountaine, age 64, of  Kirtland, Ohio passed away on February 12, 2022 at Davis Simson Hospice House in Euclid.  He was born on April 2, 1957 in Euclid, Ohio to Winifred (Horan) and Harry LaFountaine.

Harry graduated from Euclid High School in 1975.  By trade he was a machinist.  His passion was playing the guitar both acoustic and electric.  He enjoyed singing as well and was a member of the band “Stringz” playing locally and also for the enjoyment of family and friend at family gatherings.  Most of all he enjoyed spending time with his family. Harry will always be remembered for being the most kindhearted, caring and loving human being ever.

He was preceded in death by his parents and sister Jacqueline LaFountaine.

To leave a condolence, you can first sign into Facebook or fill out the below form with your name and email. [fbl_login_button redirect="https://behmfuneral.com/obituary/harry-john-lafountaine/?modal=light-candle" hide_if_logged="" size="medium" type="login_with" show_face="true"]
×