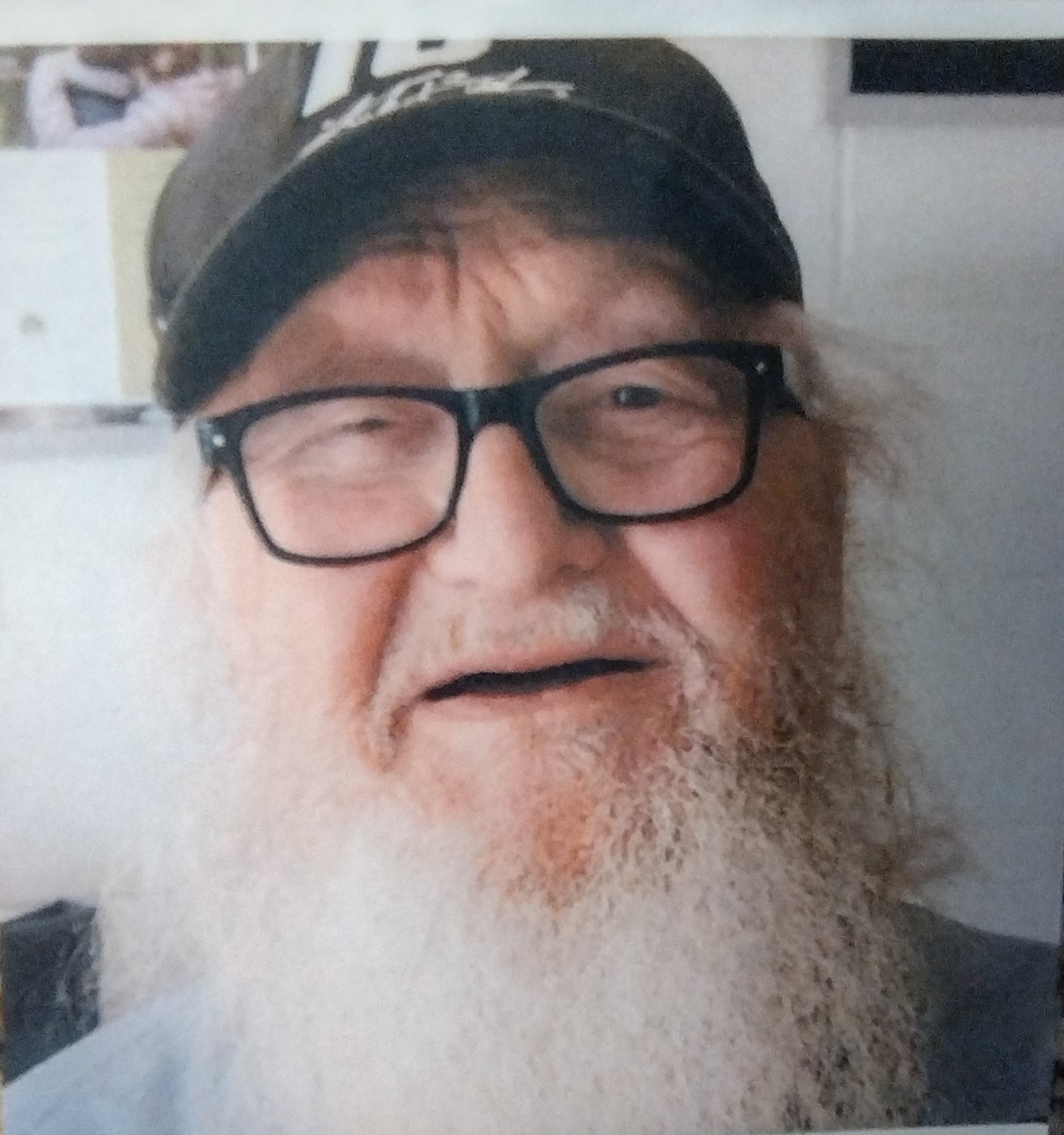 Gene was born on April 13, 1939 to Basil & Alta Blair in Beaver, Ohio.  He married his wife of 59 years, Ruth Ann (Collins) Blair, and went on to have two loving daughters, Dianna Calderone (Philip) & April Blair (Jim).

In his youth, Gene lived in Dehue, WV, where he had a paper route and delivered groceries from a local store.  His family moved to Riceville, Kentucky, where he met Ruth in nearby Narrows Fork.  Shortly after marrying in 1963, Gene and Ruth settled in Thompson, OH, and started their family with Dianna & April, whom he loved very much and doted on throughout their lives.  Gene worked at Clay Tire, Finn Tire, Ryan Homes, and was a carpenter renovating houses with friends – building several homes in the Thompson area in his spare time.  Gene and his wife were longtime vendors at flea markets in the area, where they met many friends and acquaintances along the way.

Gene loved classic cars (a 1939 Buick being a favorite!), and would race at Thompson Drag Raceway where he was the Hot Dog Race Champion for several years running.  He also enjoyed repairing small engines and lawn mowers, and especially enjoyed selling them for a profit at the flea markets!

Gene enjoyed staying in cabins while visiting the Smoky Mountains with his family.  In recent years, he enjoyed crafts, painting wooden cutouts and coloring pictures for his special great nieces Iris, Cordelia and Scarlet.

In closing, Gene was very unique, good looking and extremely smart, and when asked, he would confirm without hesitation!

To leave a condolence, you can first sign into Facebook or fill out the below form with your name and email. [fbl_login_button redirect="https://behmfuneral.com/obituary/gene-blair/?modal=light-candle" hide_if_logged="" size="medium" type="login_with" show_face="true"]
×