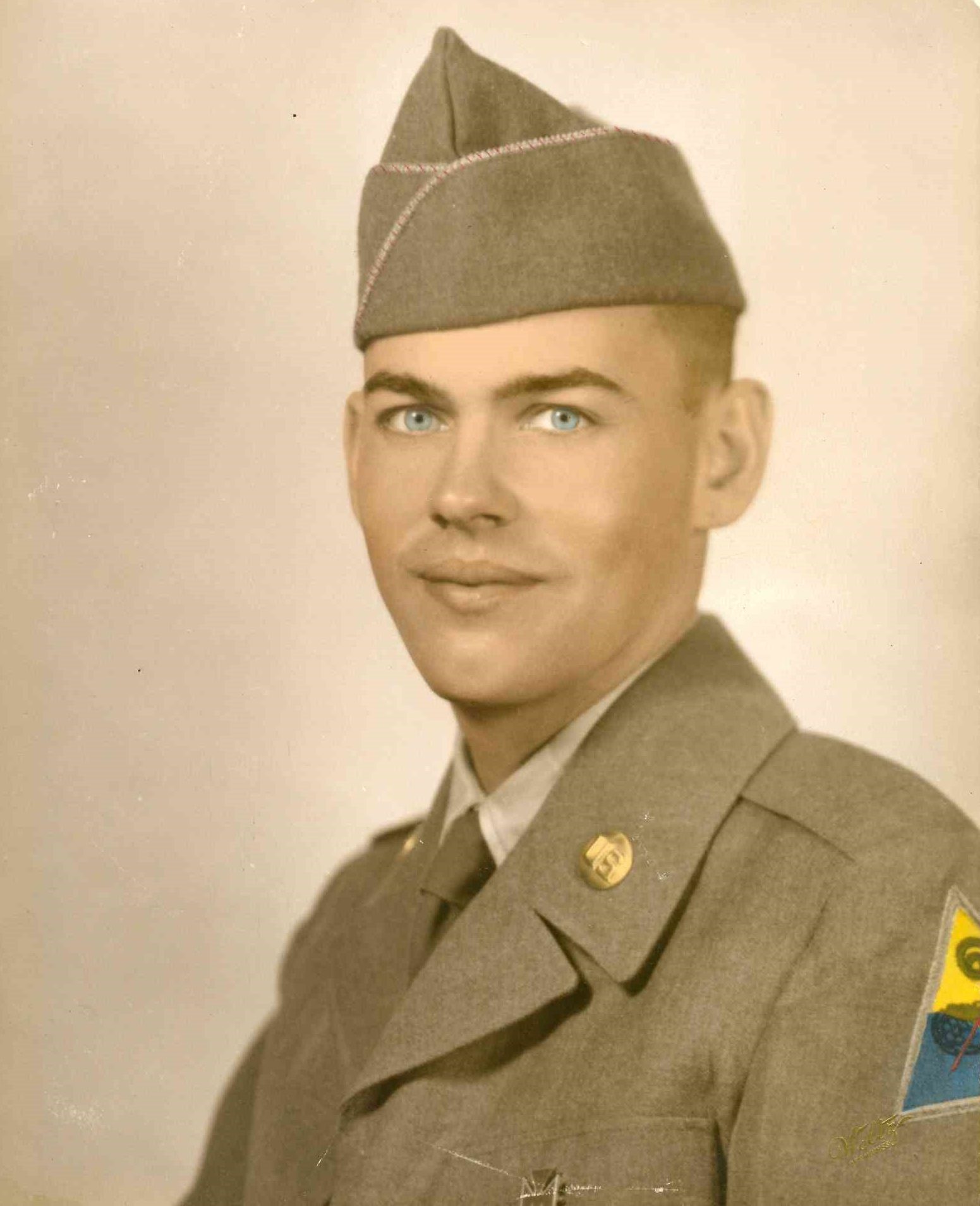 Franklin David Rankin, Sr., age 89, passed away, September 16, 2022 at UH Geneva Medical Campus, enveloped in love by his Family. He was born September 11, 1933 in Frank, WVA, the son of Bard and Hallie Mae (Moats) Rankin. As a youth he fished and hunted along the Greenbriar River. Frank Graduated from Greenbank High School in 1952 after completing difficult and demanding courses/projects in Vocational Agriculture.

Frank and his Sister, Bonnie moved to Chicago, IL where each found opportunity. He worked as a shipping clerk for Thompson and Bremmer, then served in the United States Army and was sent overseas to Germany during peacetime. Frank married Mona Kelley in 1956, who he “Though the world of”. During the late 1950’s Frank worked at Union Carbide. He started employment at W.S. Tyler in Mentor, OH and during the 1960’s Frank later joined the former Calhio Chemicals in Perry, OH as a Process Operator, loyal to new owner, Astra Zenica, and eventually retiring from Zeneca, as ownership shifted throughout his career. Rarely, if ever, did Frank miss a day of work.  He was respected by Management as well as his peers. He took employment very seriously. A fiercely protective provider and Father, who maintained his privacy. His Children admired him deeply and are ingrained with same.

During the long winter days Frank plowed his driveway, read, enjoyed TV, cooked and patiently worked 1,000 piece puzzles, framing and displaying his many completed puzzles throughout his home. Mona, fell a decade ago, resulting in loss of most mobility, Frank endlessly, devoted tirelessly, and selflessly took on the sole responsibility of her full time caregiver, never complaining one time!

Frank is survived by his wife of 66 years, Mona; his Daughter Mrs. Brenda (Geordie) Hallam; Son, William (Maureen) Rankin Step-Daughter Mrs. Monica (Eugene) Lavelle; three handsome grandsons, Daniel (Alexandra) Rankin, Craig Rankin and Benjamin Rankin; one Great-granddaughter, the beautiful Brooke Rankin; and one Sister, Mrs. Jeanette (Donald) Shears. Frank had the most beautiful, sparkling and dynamic blue eyes. Those same blue eyes were physical features passed to him when he was born and passed to some of his siblings and several of his children, nephews and grandsons. He looked you strait in the eye, revealing his strong intellect, mischievous wit, understanding nature giving you confidence that Frank could cope with and handle all.

As a Tribute to Frank, his Family would be grateful for gifts to the Veterans of UH Geneva. Military Honors will be bestowed at a Private Graveside Ceremony to be held at Greenlawn Cemetery in Kingsville, OH.

To leave a condolence, you can first sign into Facebook or fill out the below form with your name and email. [fbl_login_button redirect="https://behmfuneral.com/obituary/franklin-david-rankin-sr/?modal=light-candle" hide_if_logged="" size="medium" type="login_with" show_face="true"]
×