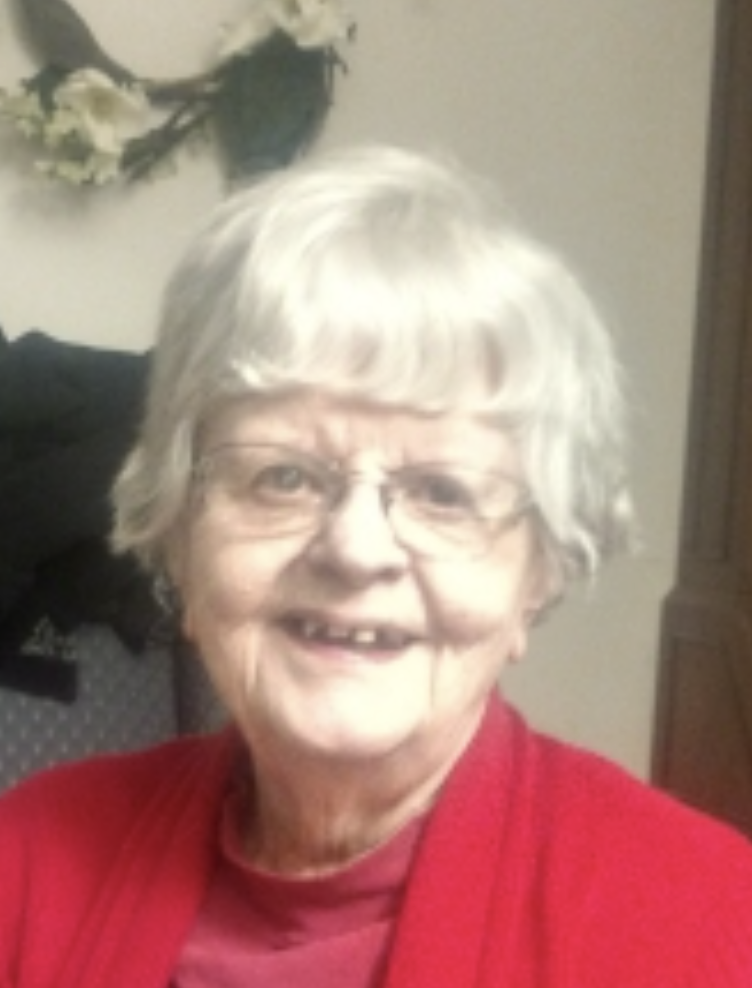 Faye Pearson Kuhl, age 98, of Geneva, passed away Friday, November 26, 2021 at Geneva Center for Nursing and Rehab. She was born February 13, 1923 in Geneva, Ohio, the daughter of Ruth (Allen) and John Otto Hauserman. She married Roy Kuhl in Geneva, in 1969.

Faye worked as an Office Manager for Geneva Clinic for over 20 years. She was a founding member of the Modern Literary Forum established in 1949. She was an avid Bridge player, playing in several Bridge Clubs for many years. She loved traveling with her husband Roy and enjoyed several trips to Europe and Switzerland, her father’s birthplace. Her past times included doing needlepoint and reading.

Private Family Services will be held at a later date. Burial will take place at Evergreen Cemetery in Geneva. Behm Family Funeral Home is assisting the Family. Contributions may be made in Fay’s name to Geneva United Methodist Church, 89 South Broadway, Geneva, OH 44041.

To leave a condolence, you can first sign into Facebook or fill out the below form with your name and email. [fbl_login_button redirect="https://behmfuneral.com/obituary/faye-pearson-kuhl/?modal=light-candle" hide_if_logged="" size="medium" type="login_with" show_face="true"]
×