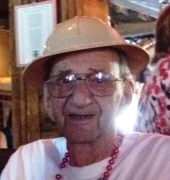 Eric K. Nielsen, age 87, of Geneva, Ohio, passed away Sunday, July 5, 2015 at University Hospital Geauga Medical Center. He was born May 22, 1928 in Auburn, Washington to Eleanor (nee Cox) and Erik Nielsen. After knowing each other for two weeks, Eric married Arlene Louise Lister in Seattle, Washington on July 1, 1952.

Eric lived in the small mountain top town of Buckley, Washington and graduated from Buckley High School. He was an United States Air Force pilot and participated in the Berlin Air Drop during WWII. He was a brilliant guy and did many things – Halibut fisherman in Alaska, Hydroplane racer, general manager of a West Virginia mining equipment plant, and ultimately a manufacturing engineer with Senco Products in Cincinnati, Ohio. Eric enjoyed RC model airplanes, fishing and hunting. He was also an active supporter of community theater particularly the Ashtabula Art Center.

Eric is survived by his son, Clay (Melissa) Nielsen of Madison; daughter, Jaye E. (Chris) Athy of Florida; grandchildren, Mason, Sydne, and Connor; sister, Shirley P. Chandler of Washington; nephew, Bentley T. (Cheryl) Karran of Madison; and many more loved nieces and nephews. He was preceded in death by his wife, Arlene of 54 years; his parents; and sister, Janice Chandler. 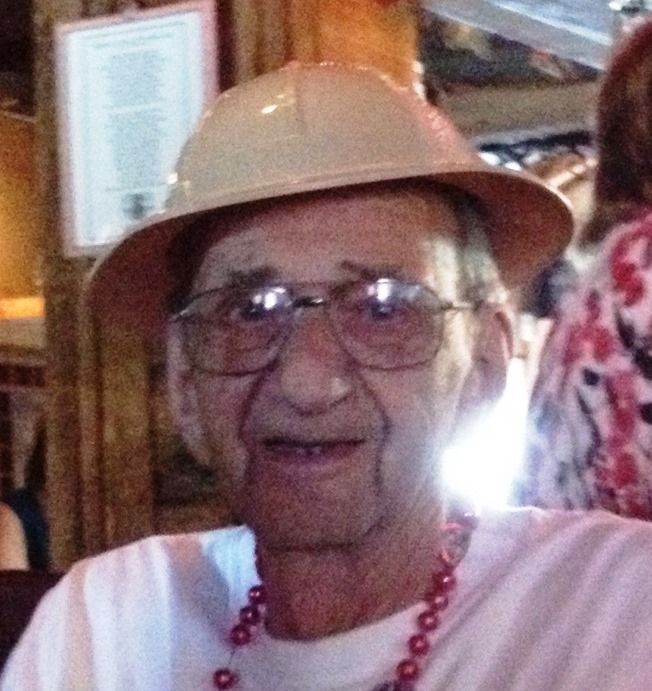 To leave a condolence, you can first sign into Facebook or fill out the below form with your name and email. [fbl_login_button redirect="https://behmfuneral.com/obituary/eric-k-nielsen/?obId=2520698?modal=light-candle" hide_if_logged="" size="medium" type="login_with" show_face="true"]
×