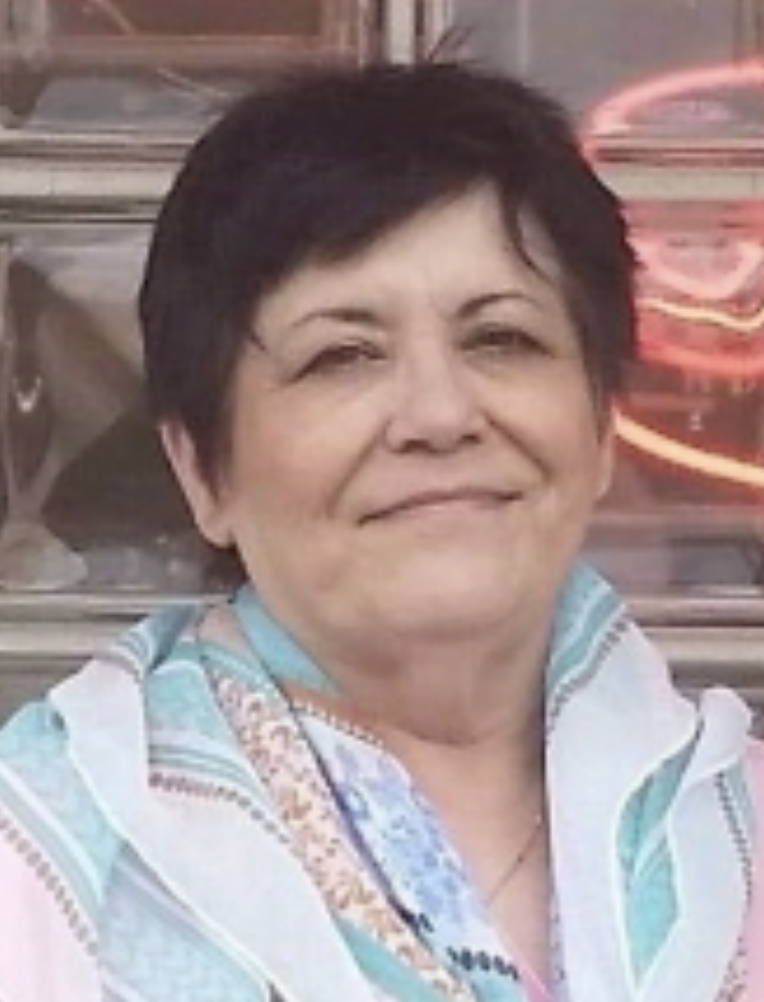 Elizabeth King, age 68, of Geneva, passed away November 9, 2021 at Cleveland Clinic in Cleveland. She was born October 11, 1953 in Geneva, the daughter of Frank and Essie (Humphrey) DeMarco.

Words cannot express the joy Beth brought into the lives of her family. In just 68, years she touched so many lives and many young girls were blessed to be named after her as a tribute to her love and compassion. It was only five months ago that we said goodbye to brother, Dave and we never thought we would lose another sibling so soon. Beth bravely suffered so much but God wanted her to come home and we know that Dad, Mom, Don, Laura, Dave and her husband Don were waiting for her. As so many people have been praying, it’s hard to say goodbye, but she put up one “Hell of a fight” and we will always hold on to the great memories we had.

A Memorial Service and a Celebration of Beth’s life will be planned at a later date. The Behm Family Funeral Home is assisting the family during this time.
Online obituary and condolences may be viewed at www.behmfuneral.com

To leave a condolence, you can first sign into Facebook or fill out the below form with your name and email. [fbl_login_button redirect="https://behmfuneral.com/obituary/elizabeth-king/?modal=light-candle" hide_if_logged="" size="medium" type="login_with" show_face="true"]
×