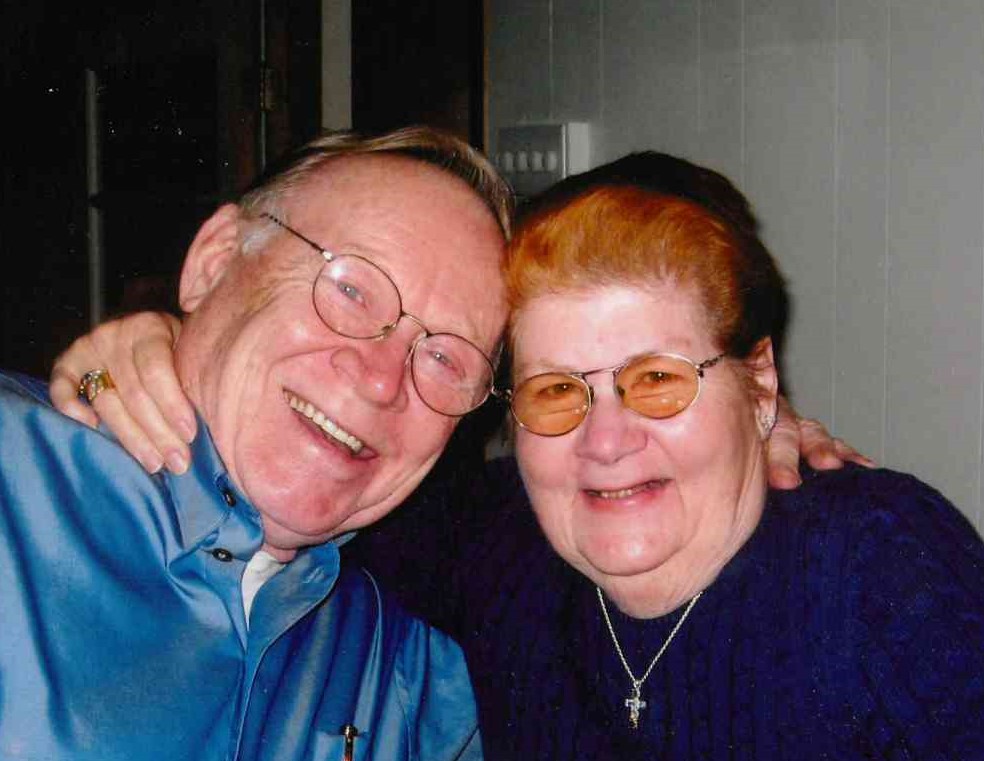 A Madison High School Graduate, Edward fought in the WW2 Pacific Theater in the United States Army the 11th Airborn.  Later he worked as a produce manager at Five Points Eagle and was owner of Jackie and Ed’s Tavern. He was a devout Catholic and Member of Immaculate Conception Church.

Friends will be received 4-6 pm Tuesday, October 11, 2022 at Behm Family Funeral Home 26 River Street in Madison with a service immediately following at 6 pm. Final Resting place will be at All Soul’s Cemetery. Contributions may be made in Ed’s name to Hospice of the Western Reserve, PO Box 72101, Cleveland, Ohio 44192.

To leave a condolence, you can first sign into Facebook or fill out the below form with your name and email. [fbl_login_button redirect="https://behmfuneral.com/obituary/edward-gvora-sr/?modal=light-candle" hide_if_logged="" size="medium" type="login_with" show_face="true"]
×