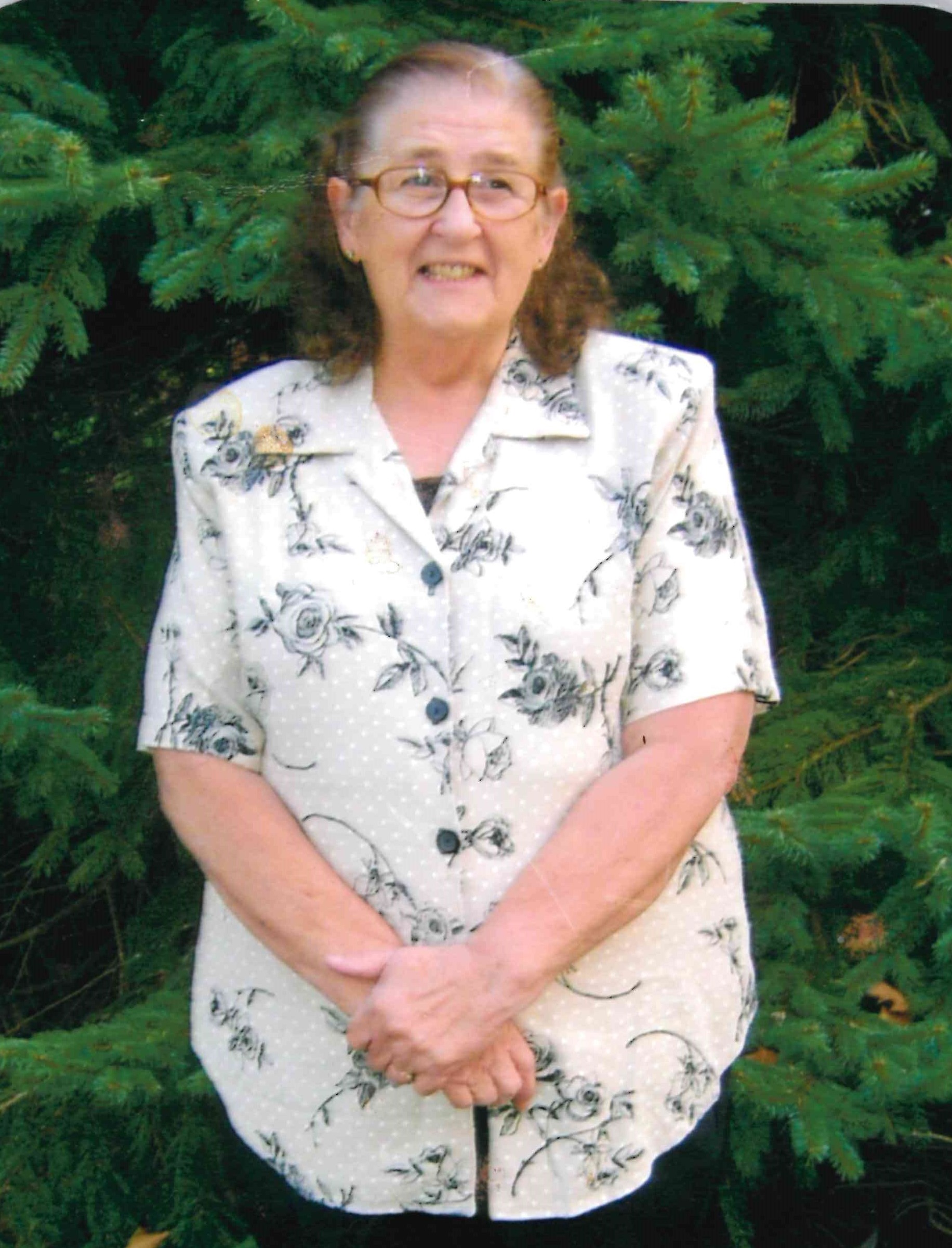 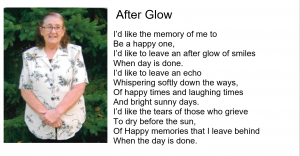 Dorothy May Clutter, age 89, of Madison, Ohio, passed away Tuesday, March 22, 2022 at home surrounded by her loving family. She was born October 29, 1932, in Jefferson, Ohio, the daughter of Milo Day Tracy and Mildred Marion Spencer. She was married 44 years to Dale Wilbur Clutter.

Everyone knew Dorothy as Gram and “G.G.”. She worked as a nanny for many years, and took the role of a stepmom to 6 children, all under age 7, and then had 6 more children of her own. She was always babysitting for all the neighborhood kids. She also worked for Orosz Farms during the summer months, with her children by her side. She loved children, enjoyed puzzle books, and had much love for her family and friends. She received her driver’s license at the age of 55 and drove to her first job at Wendy’s as a restaurant hostess. She continued to do the same with Pizza Hut and McDonalds until she retired at the age of 70.

Friends will be received at a later date for a celebration of her life. In lieu of flowers, donations can be made to the Hospice of the Western Reserve, or to any children’s hospital. 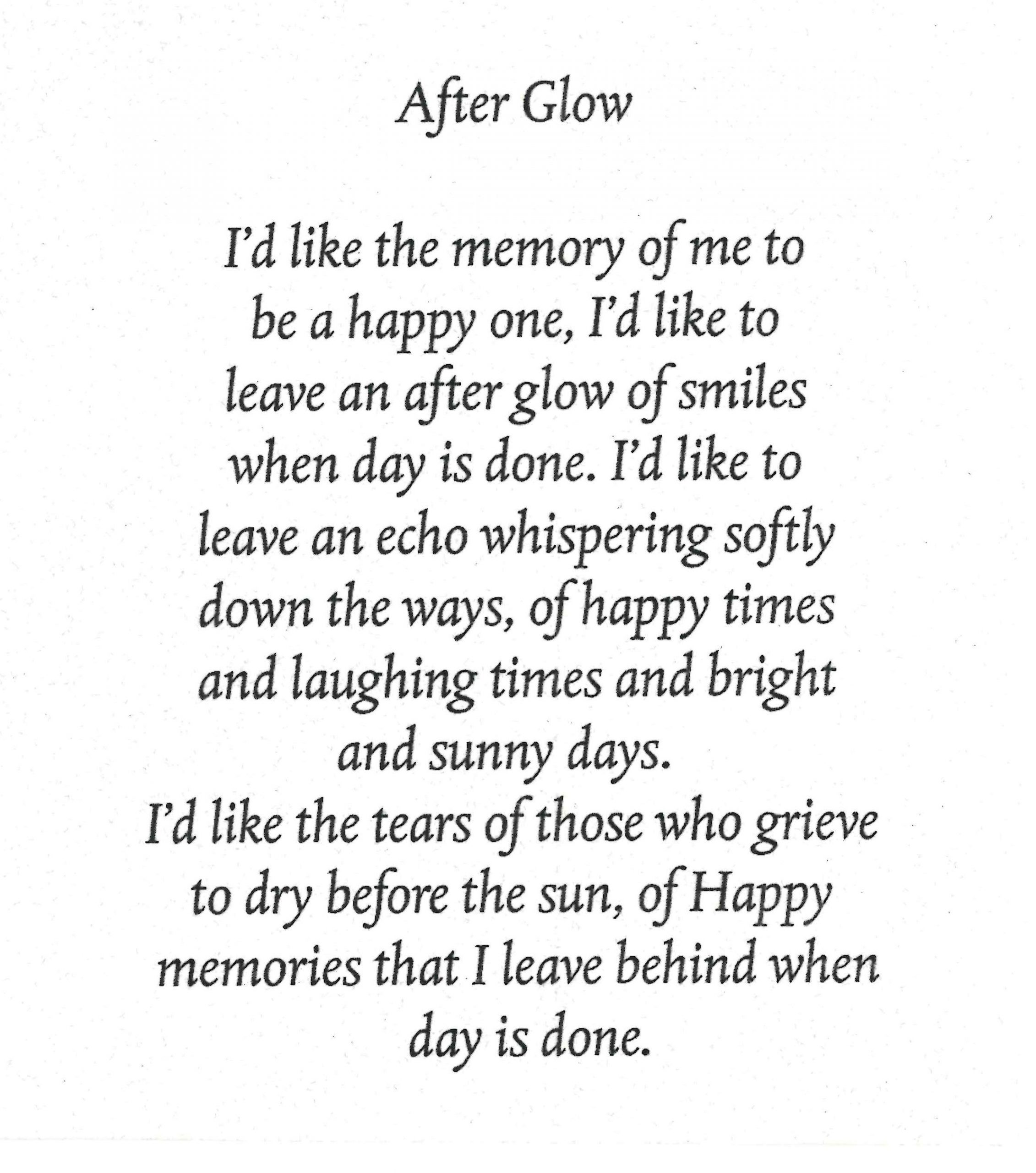 To leave a condolence, you can first sign into Facebook or fill out the below form with your name and email. [fbl_login_button redirect="https://behmfuneral.com/obituary/dorothy-may-clutter/?modal=light-candle" hide_if_logged="" size="medium" type="login_with" show_face="true"]
×