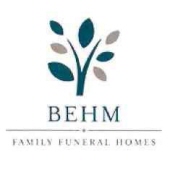 Domenic Jerome Spada of Rock Creek, passed away Tuesday, December 4, 2012 at Hillcrest Hospital. He was born November 25, 2012 at Hillcrest Hospital to Tracy & Brian Spada, Jr. He is survived by his Parents; Twin Sister, Gianna Rose Spada; Maternal Grandparents, Richard & Michele Crow of Rock Creek; Paternal Grandparents, Brian & Colleen Spada of Geneva; Great-Grandparents, Rose Crow, Dorothy Cestarick, Frank & Irene Spada. Domenic was a true fighter and spent his short 9 days bringing joy to his family and those who cared for him. Family & Friends will be received 3-5 PM, Sunday, December 9, 2012 at The Behm Family Funeral Homes, 175 South Broadway, Geneva, Ohio. Funeral Service will be 11:00 AM Monday, December 10, 2012 at the funeral home. Final Resting Place will be at Trumbull Township Cemetery. In lieu of flowers, contributions can be made to Gianna Rose Spada in Memory of her brother, Domenic, 3713 Sullivan Rd., Rock Creek, OH 44084. 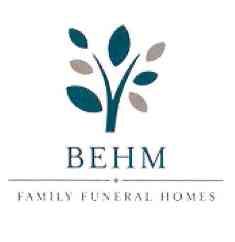 To leave a condolence, you can first sign into Facebook or fill out the below form with your name and email. [fbl_login_button redirect="https://behmfuneral.com/obituary/domenic-jerome-spada/?obId=2520520?modal=light-candle" hide_if_logged="" size="medium" type="login_with" show_face="true"]
×