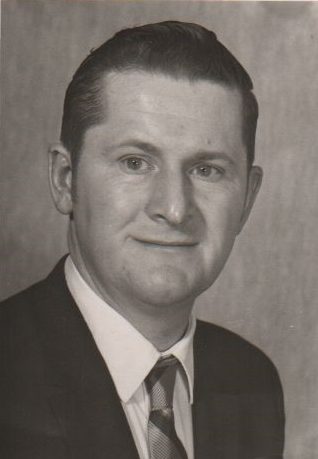 He was a lifelong Madison resident and served in the U.S. Marine Corp during the Korean War. He worked in the forging department of True Temper for 33 years. He was a member of Immaculate Conception Church and enjoyed working in his garden and yard and also enjoyed working with wood, having built 14 homes in the Madison area. He was a very hard worker and could fix almost anything.

He was preceded in death by his wife, Delores; parents; son, Jack; brothers, Bill and Robert Bailey.

To leave a condolence, you can first sign into Facebook or fill out the below form with your name and email. [fbl_login_button redirect="https://behmfuneral.com/obituary/david-eugene-bailey/?modal=light-candle" hide_if_logged="" size="medium" type="login_with" show_face="true"]
×