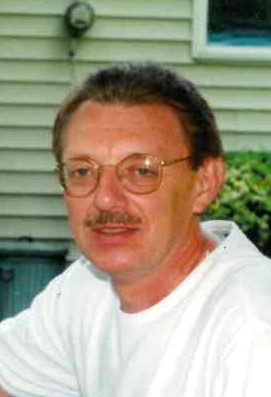 David Criswell, age 74, of Geneva, passed away Tuesday, September 13, 2022 at UH Geneva Medical Center. He was born August 21, 1948 in New Castle, PA the son of Charles and Ruth (Mayberry) Criswell.

David worked as a Retail Display Co-Ordinator for Stambaugh’s Hardware for over 23 years. He retired from Circuit City in 2012.  He was an avid Steelers Fan and he enjoyed the outdoors, walking in nature, canoeing and gardening.

Friends will be received 11 am to 12 noon Friday, September 16, 2022 at Behm Family Funeral Home, 175 South Broadway in Geneva with a Service immediately following at 12 noon. Final Resting place will be Saybrook Cemetery. Contributions may be made in David’s name to Parkinson’s Foundation at www.parkinson.org

To leave a condolence, you can first sign into Facebook or fill out the below form with your name and email. [fbl_login_button redirect="https://behmfuneral.com/obituary/david-criswell/?modal=light-candle" hide_if_logged="" size="medium" type="login_with" show_face="true"]
×