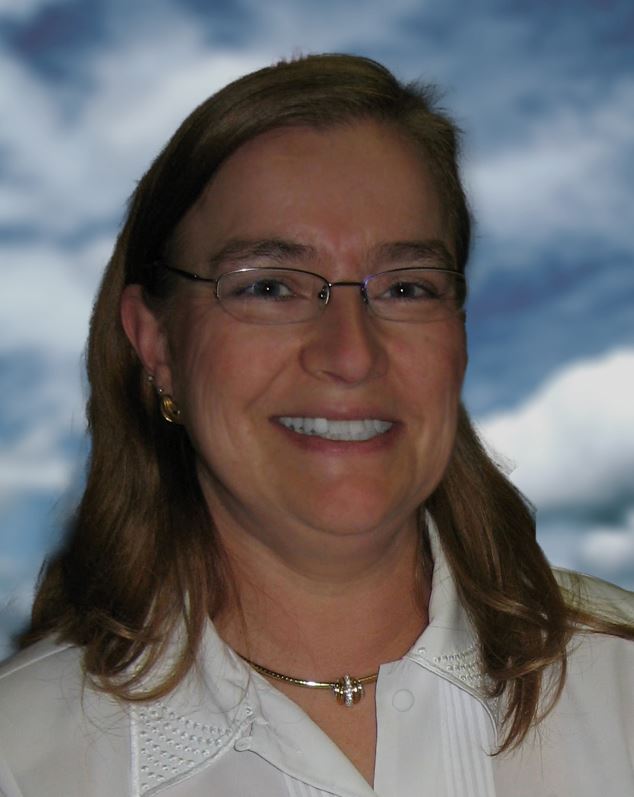 Connie L. Smith, age 67, of Geneva, passed away Thursday, January 6, 2022 at home surrounded by her loving family. She was born October 29, 1954 in Deckerville, Michigan the daughter of Wayne and Beulah (Gough) Parrott. In 1991 she married Randall Smith in Geneva.

Connie worked most of her life at Giant Eagle in Geneva where she performed many different rolls. She was very active in the Geneva Community and was involved in many organizations such as the Geneva Eagles, VFW, the American Legion, and the Moose Lodge. She also served as a staff member for the Young Marines of Ashtabula County.

A Celebration of Connie’s life will be announced at a later date. The Behm Family Funeral Home is assisting the family at this time. Online obituary and condolences may be viewed at www.behmfuneral.com

To leave a condolence, you can first sign into Facebook or fill out the below form with your name and email. [fbl_login_button redirect="https://behmfuneral.com/obituary/connie-smith/?modal=light-candle" hide_if_logged="" size="medium" type="login_with" show_face="true"]
×