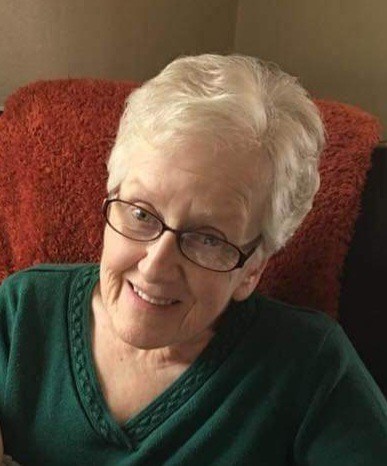 Cindy was a 1962 graduate of Collinwood High School. She worked as an optometrist receptionist and technician, and later retired as a pharmacy technician from Omnicare. She enjoyed crafting, cooking, and spending time with family. Her apple pies and cheesecake were amazing.

Cindy’s family would like to express their sincere gratitude to the Jefferson Fire District and Jefferson Village Police Department for their care and assistance.

To leave a condolence, you can first sign into Facebook or fill out the below form with your name and email. [fbl_login_button redirect="https://behmfuneral.com/obituary/cindy-louise-parker/?modal=light-candle" hide_if_logged="" size="medium" type="login_with" show_face="true"]
×