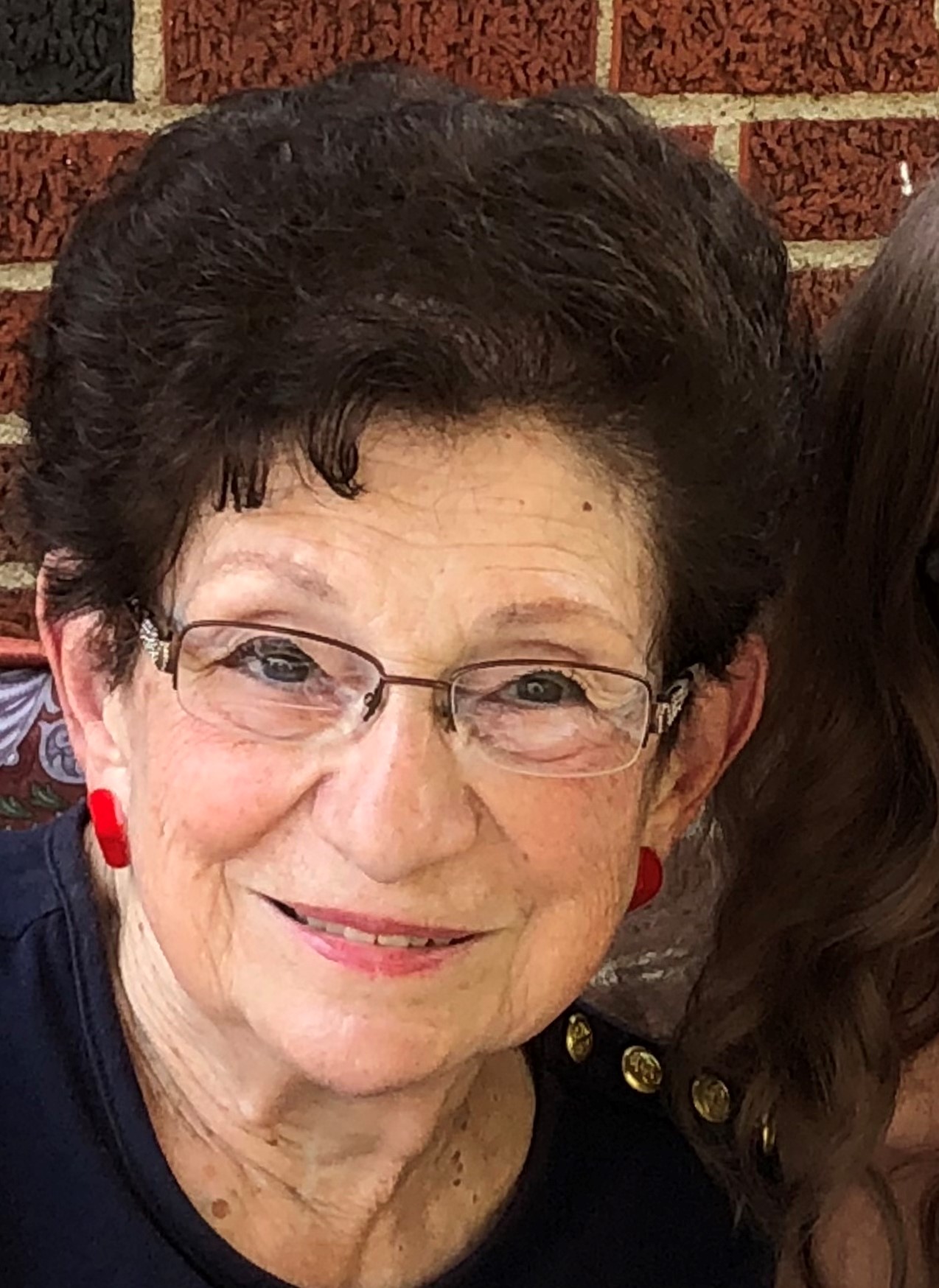 Summers, age 10 thru 16, she was active in 4-H clothing clubs under the leadership of Mrs. Fritz and Mrs. Rudolph. After graduating from the Platt R. Spencer School in 1952, she started working at the Geneva Metal Wheel as a mail girl, carrying a mailbag, twice a day, delivering inter-office mail thru the department offices, foundry, factory including the tool and die department. That is where she would meet her future father-in-law who talked her into writing to his son, Rodney, in Korea. The mail job included typing reports for the time study supervisor, Jim Kelly, paying $1.00 per hour, $40.00 per week. In March of 1954, at 19 years old, she started working at the Platt R. Spencer School as secretary to Supt. Clyde A. Ingham.

On June 9, 1956, Charlotte married the love of her life, Rodney Hunt, at Assumption Catholic Church in Geneva.

Before her 21st birthday, she became Clerk of the Geneva Local board of Education, combining the job of secretary and clerk, until 1957 when she resigned the secretary position to be home with their first child. She continued the clerk’s position until 1961, the year of consolidation of Spencer and Geneva Schools. After 1961, she continued working as a substitute secretary and in 1967 became Assistant Clerk in charge of payroll for Clerk, Minnie O. Cook.

Charlotte was an Assistant Clerk at the Geneva Area City Schools for 30 years, retiring in 1986. She was a member of Assumption Catholic Church in Geneva, where she was involved in Renewal and Alta & Rosary Society. She belonged to the “Ladies of The Club” Quilting that formed in 1987, meeting once a week every Thursday morning. She was a charter member of the Concerned Citizens of Geneva-on-the-Lake from 1986, serving as treasurer for several years.

After retiring from the Geneva Area Schools in 1986, she worked for three years in Geneva-on-the-Lake for the Housing Rehabilitation Block Grant as Clerk. She also was a coordinator for Foreign Exchange Students for 12 years with the Adventures in Real Communication Organization and worked as poll worker for 20 years for Ashtabula County Board of Elections. She was a member of the All-Classes Spencer Reunion Committee, serving as Coordinator since 2005 and the Platt R. Spencer Historical Society serving as Corresponding Secretary.

She enjoyed being with friends and family, picnics in her beloved gazebo that her husband built for her.
She enjoyed crocheting, knitting, quilting, baking and spending time with her family and friends. Her grandchildren were the extra special joy of her life.

Charlotte requested that in lieu of flowers, “Do something nice for someone you love!”
Online obituary and condolences may be viewed at www.behmfuneral.com

To leave a condolence, you can first sign into Facebook or fill out the below form with your name and email. [fbl_login_button redirect="https://behmfuneral.com/obituary/charlotte-l-hunt/?modal=light-candle" hide_if_logged="" size="medium" type="login_with" show_face="true"]
×