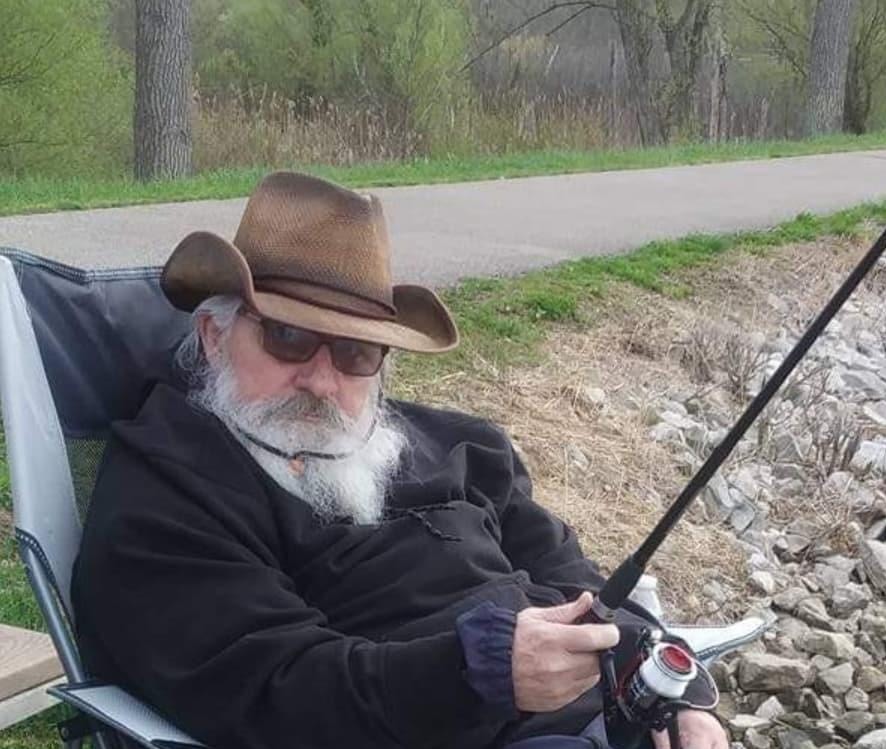 Charles Stark, age 72 of Middlefield, passed away on Friday, January 7, 2022 at UH Geauga Medical Center in Chardon.  Born May 6, 1949 in Chicago, IL he was the son of the late John and Gladys (Thorgren) Stark.  He married the love of his life, Deborah Moon, in San Diego, CA.

A man of few words, Charles had a kind and generous heart.  He was a father to many and was always willing to give the shirt off his back to those in need.  He and his wife were an amazing team and served as a wonderful example to their children.  He was a wonderful husband, father, and Papa, always there to support his family in their endeavors.

A Celebration of Charles Life will take place at a later date.  The Behm Family Funeral Home is assisting the family.  Online obituary and guestbook at www.behmfuneral.com

To leave a condolence, you can first sign into Facebook or fill out the below form with your name and email. [fbl_login_button redirect="https://behmfuneral.com/obituary/charles-stark/?modal=light-candle" hide_if_logged="" size="medium" type="login_with" show_face="true"]
×