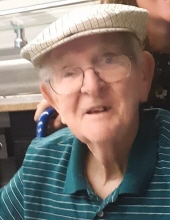 He was born on Valentine’s Day 1917 in Brooklyn, New York to Charles and Anne (nee Begy) Kuebler. He had a wonderful childhood playing with brother, the late Arthur Kuebler, in the streets of NYC and frolicking with his kid cousins at Rockaway Beach in the summers.

The Depression brought his family to the Cleveland area. On August 26, 1939, he married the love of his life, the late Dorothy (nee Blakemore) Kuebler. The couple was married for nearly 72 years and lived on Park Ave. in Willoughby throughout their marriage.

Charles worked at TRW in Euclid for 38 years and retired in 1980. He enjoyed his retirement benefits longer than he worked there!

Charles served in the 7th Division of the U.S. Army during World War II. He was stationed in Korea where he was known for his sharp-shooting and typing abilities.

His children, the late Charles “Butch” Kuebler Jr. and his baby girl, Diane, were the joys of his life.

Butch taught his dad how to golf, a hobby he excelled at until he was in his late nineties. Charles will be buried with the golf club his son gave him. He’s rejoicing now with his son and grandson, Jeff Kuebler, who both left us too soon.

Charles drove until he was 97 and boasted he never got a real ticket. For the last six years, he’s lived with his daughter and son-in-law in Madison. As a good father, he remained protective into his old age. He always accompanied Diane on errands “in case something happened,” and he didn’t go to bed until she was home for the night.

Until recently, Charles was the spryest, healthiest, and happiest centurion you’ll ever meet. He went out to eat, fished, shopped and won stuffed animals at the “Guess my Age” booth at Cedar Point. His motto was “I can’t complain… I’d be stupid if I did.”

We thought he would live forever. At 104, he came close.

Friends and family will be received 9:30 to 11:30 am Monday March 22, 2021 at Behm Family Funeral Home, 26, River Street, Madison. A Mass of Christian Burial will immediately follow visitation at 12 noon at Immaculate Conception Church 2846 Hubbard Road, Madison. Guests are required to follow current pandemic guidelines, wear masks and practice social distancing. Final resting place will be at the Willoughby Village Cemetery beside his bride. Contributions may be made to Wounded Warrior Project, Doner Care Center, P.O. Box 758512, Topeka, KS, 66675-8512. Online obituary and condolences may be viewed at www.behmfuneral.com 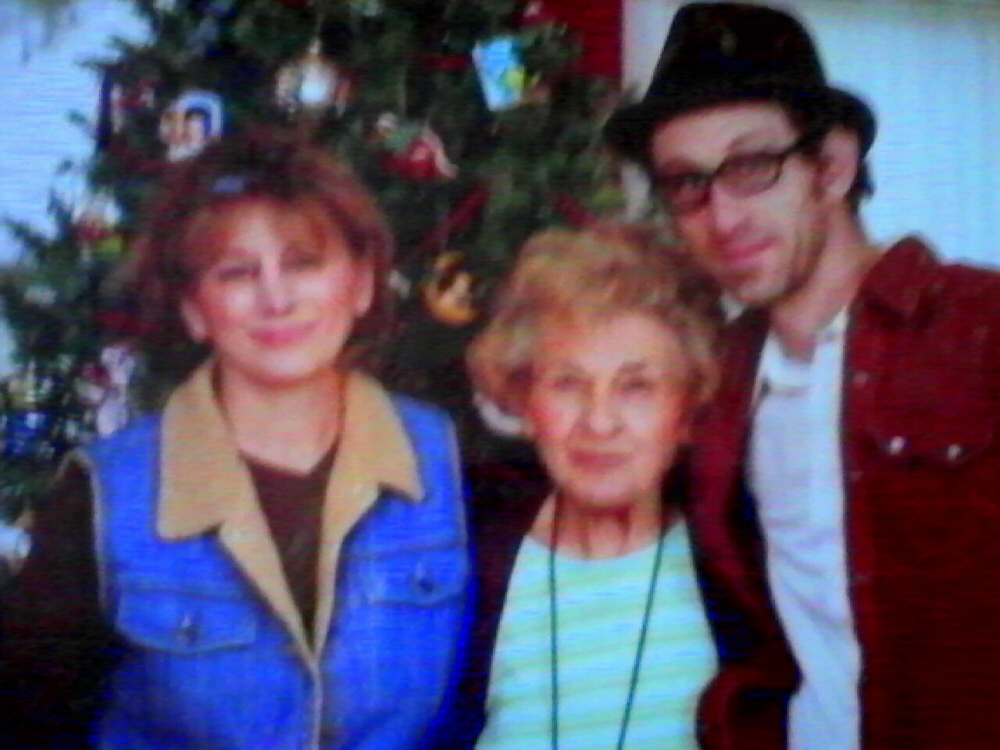 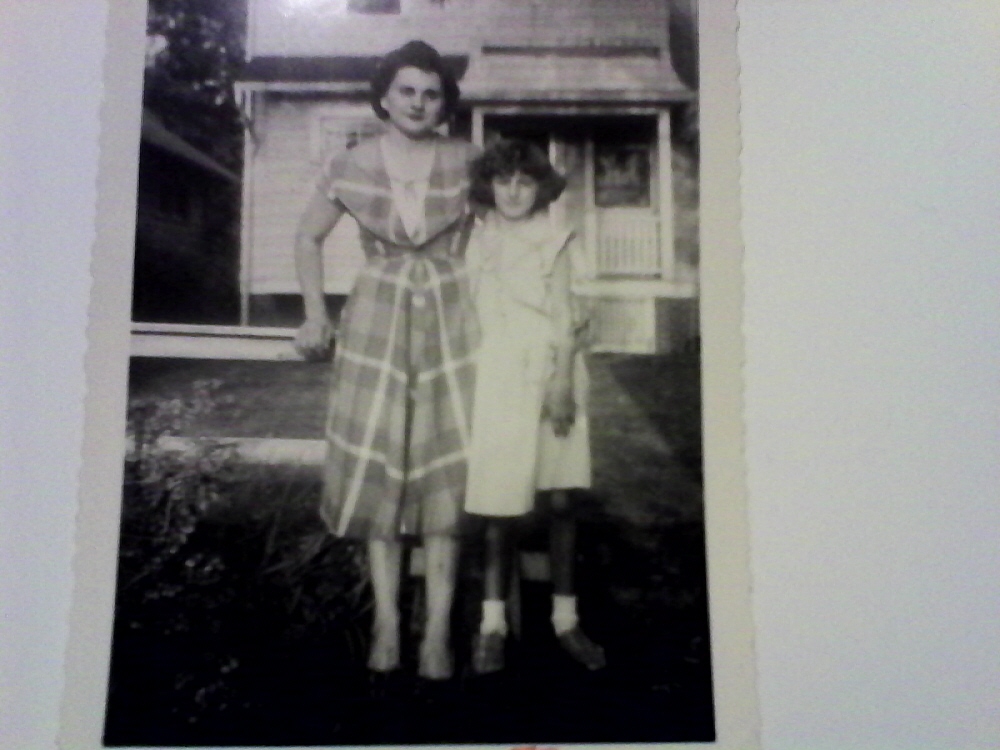 With Love, The Byers Family

To leave a condolence, you can first sign into Facebook or fill out the below form with your name and email. [fbl_login_button redirect="https://behmfuneral.com/obituary/charles-kuebler/?modal=light-candle" hide_if_logged="" size="medium" type="login_with" show_face="true"]
×