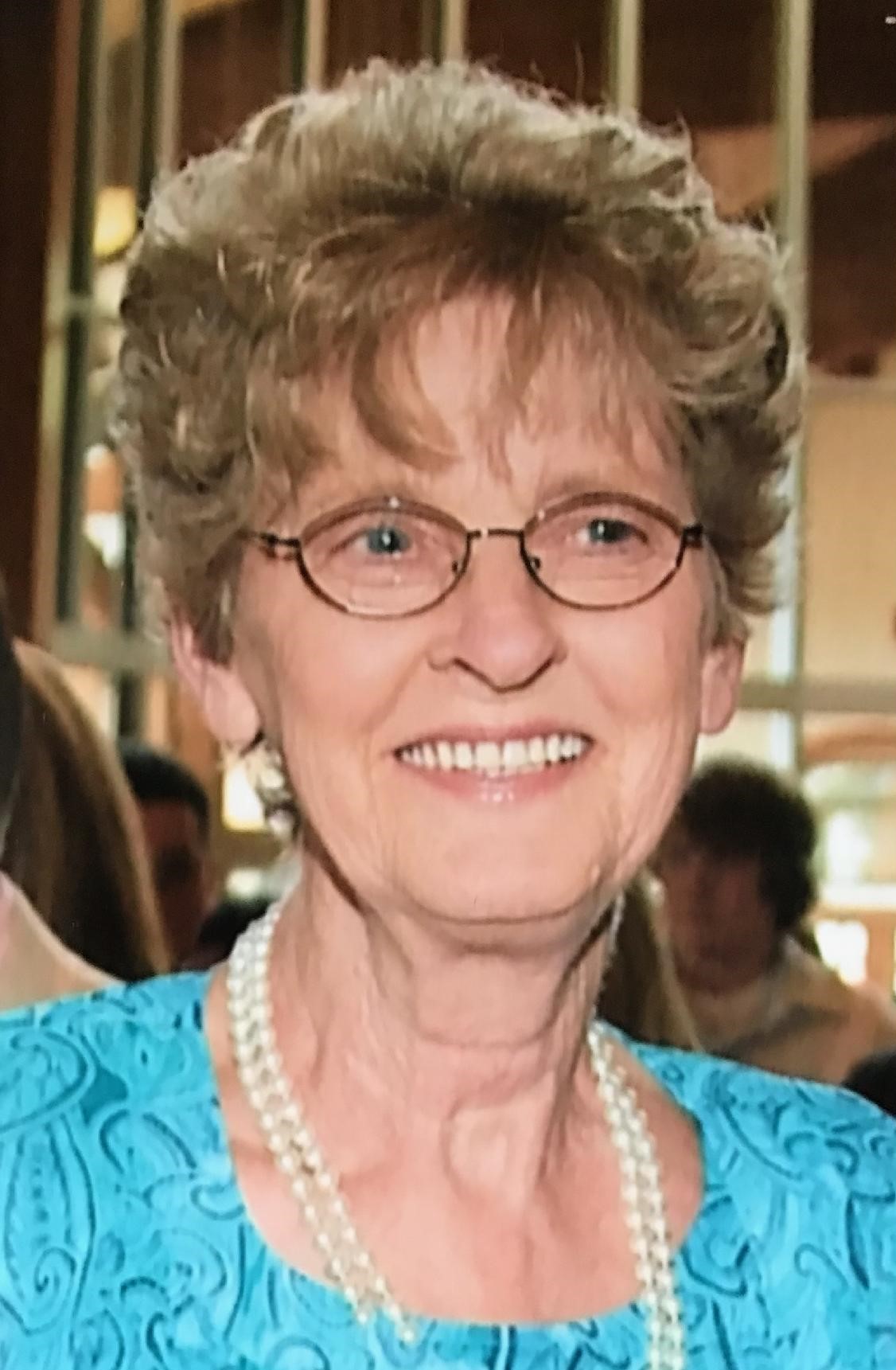 Carole J. Harless (Bird); born August 25, 1943 in Hurricane, West Virginia; passed away on March 24, 2022 after a battle with breast cancer. She married Marion (Sam) Harless on September 17, 1960, in North Charleston, West Virginia in a small ceremony officiated by her grandfather, Harvey Jennings Bird. Carole, Sam and their children lived in Fairport Harbor for many years before building their home in Madison. After Sam’s passing, Carole moved to Geneva.

Carole was creative and dabbled in cake decorating, crafting, and sewing. She made tons of clothes and crafts. She also made wedding and birthday cakes for her children and grandchildren. Carole was a collector and in her younger years, you would find her searching for treasures at garage sales and hitting the stores to find her next big score. There wasn’t a deal that she could pass up. If you needed anything, she always had it on hand (usually in large supply).

Carole worked in retail and in electronics factories and cared for her grandchildren and great-grandchildren. Carole was a giver in every sense of the word and she will be missed more than she could ever know.

Carole’s family would like to express their sincerest gratitude to the entire team associated with the Ashtabula County Hospice of the Western Reserve. We would be hard pressed to find a kinder and more compassionate group of people.

Friends will be received 11 am to 1 pm Friday, April 1, 2022 at Behm Family Funeral Home, 26 River Street in Madison with a service immediately following at 1 pm. In lieu of flowers, the family would suggest that donations be made to Hospice of the Western Reserve PO Box 72101, Cleveland, Ohio  44192 or a charity of your choice. Thinking of Carole while giving your donations to benefit others; that would make her smile. Final Resting Place will be Madison Memorial Cemetery. Online obituary and condolences may be viewed at www.behmfuneral.com

To leave a condolence, you can first sign into Facebook or fill out the below form with your name and email. [fbl_login_button redirect="https://behmfuneral.com/obituary/carole-j-harless/?modal=light-candle" hide_if_logged="" size="medium" type="login_with" show_face="true"]
×