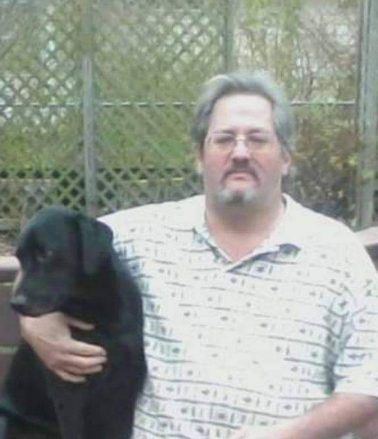 Brian Russell Donahoe, 60, passed away Tuesday, November 8, 2022 at his home in Ashtabula, Ohio. Brian was born October, 11, 1962 in Ashtabula to Howard Donahoe and Margaret Scott, the youngest of 5 children.

Brian was a lifelong resident of Ashtabula. He attended Fork Union Military Academy in Fork Union, VA in his primary years and then graduated from Harbor High School in 1980. Brian was employed as a Recovery Agent for most of his life, servicing the Cleveland and Columbus areas.

A fan of Cleveland Sports Teams, he enjoyed Classic Rock music, with Elvis being his favorite artist. He spent his later years spending time with his family, friends and his best friend Hansel, a black Labrador retriever.

He was preceded in death by his parents; brothers Timothy and Edward Donahoe and sister Jacqueline Donahoe.

A Memorial service will take place at 2 pm on Thursday, November 17, 2022 at Behm Family Funeral Home, 175 South Broadway in Geneva.

To leave a condolence, you can first sign into Facebook or fill out the below form with your name and email. [fbl_login_button redirect="https://behmfuneral.com/obituary/brian-russell-donahoe/?modal=light-candle" hide_if_logged="" size="medium" type="login_with" show_face="true"]
×