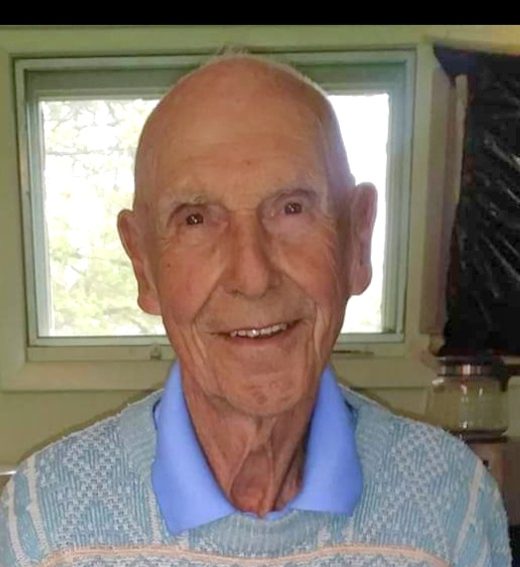 A 1942 graduate of Parma Schaaf High School, he served in the US Army Air Corps during World War II. Billy was a partner and developer at the Hinckley Hills and Ironwood Golf Courses. He went on to retire and live at Hidden Valley Golf Course in Thompson. He loved golf but was even more passionate about his family.

He is survived by his daughters, Barbara (Ed) Reeves, Janet (Richard) Miller; grandchildren, David, Amy and Brian Reeves, Katie (Jason) Hurd, Jeff (Robin) Miller; great grandchildren, Amelia, Caroline, Emily, Brandy and T.J. He was preceded in death by his parents; his wife of 72 years, Doris; and his daughter, Donna Noss.

Private Family Services will be observed.

To leave a condolence, you can first sign into Facebook or fill out the below form with your name and email. [fbl_login_button redirect="https://behmfuneral.com/obituary/billy-noss/?modal=light-candle" hide_if_logged="" size="medium" type="login_with" show_face="true"]
×