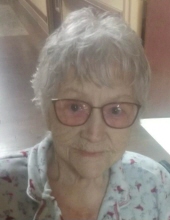 Beverly J. Park, age 93, of Austinburg, passed away Monday, March 22, 2021 at Austinburg Nursing and Rehab Center, with family by her side. She was born September 25, 1927 in Harpersfield the daughter of Harold and Alice (Wharram) Hunt. She was a 1946 graduate of Austinburg High School. Mrs. Park was married to Leslie W. Park on July 5, 1947 in Newport, KY.

Beverly was a very active supporter of the Republican Party. She was a lifelong member of the Ashtabula County Republican Party and served on the Ohio State Central Committee. She attended two Republican National Conventions as an Ohio Delegate. She ran for Ohio State Representative. Beverly was a member of the Daughters of the American Revolution and the Harpersfield Historical Society. She was a 4-H Leader and a Girl Scout Troop Leader. The family hosted an AFS Student in 1964-1965, Gwen Roe Kirman from New Zealand.

A Memorial Service will be held 11 am Saturday, March 27, 2021 at Behm Family Funeral Home, 175 South Broadway in Geneva. Guests are required to follow current pandemic guidelines, wear masks and practice social distancing. Contributions may be made in Beverly’s name to Harbor Light Hospice or Ride 4 thEM, Inc., PO Box 1681, Andover, OH 44003. 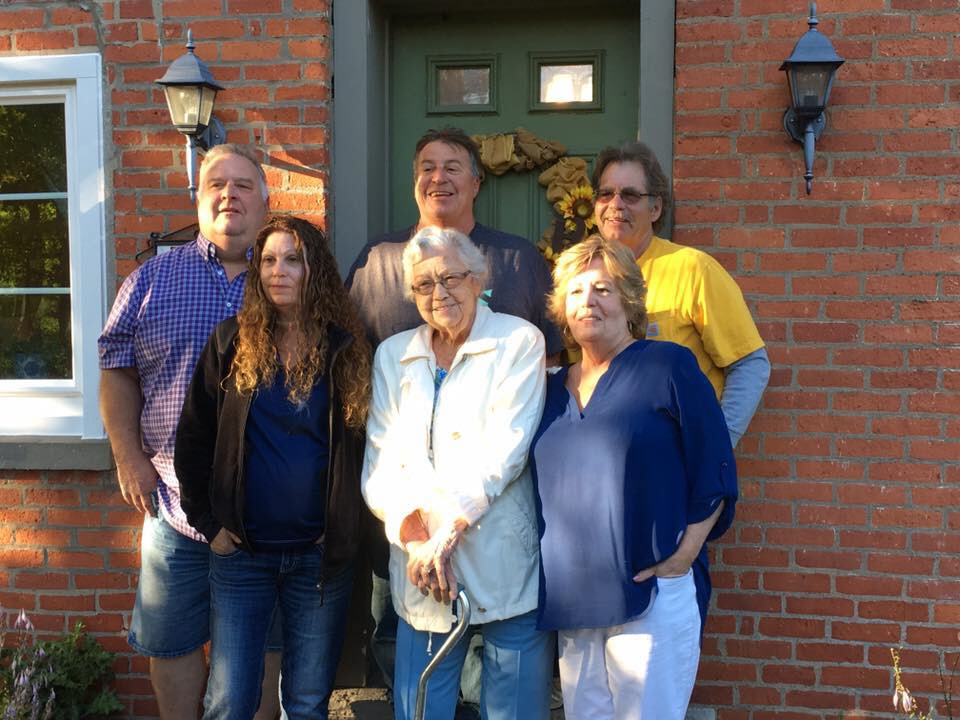 To leave a condolence, you can first sign into Facebook or fill out the below form with your name and email. [fbl_login_button redirect="https://behmfuneral.com/obituary/beverly-j-park/?modal=light-candle" hide_if_logged="" size="medium" type="login_with" show_face="true"]
×