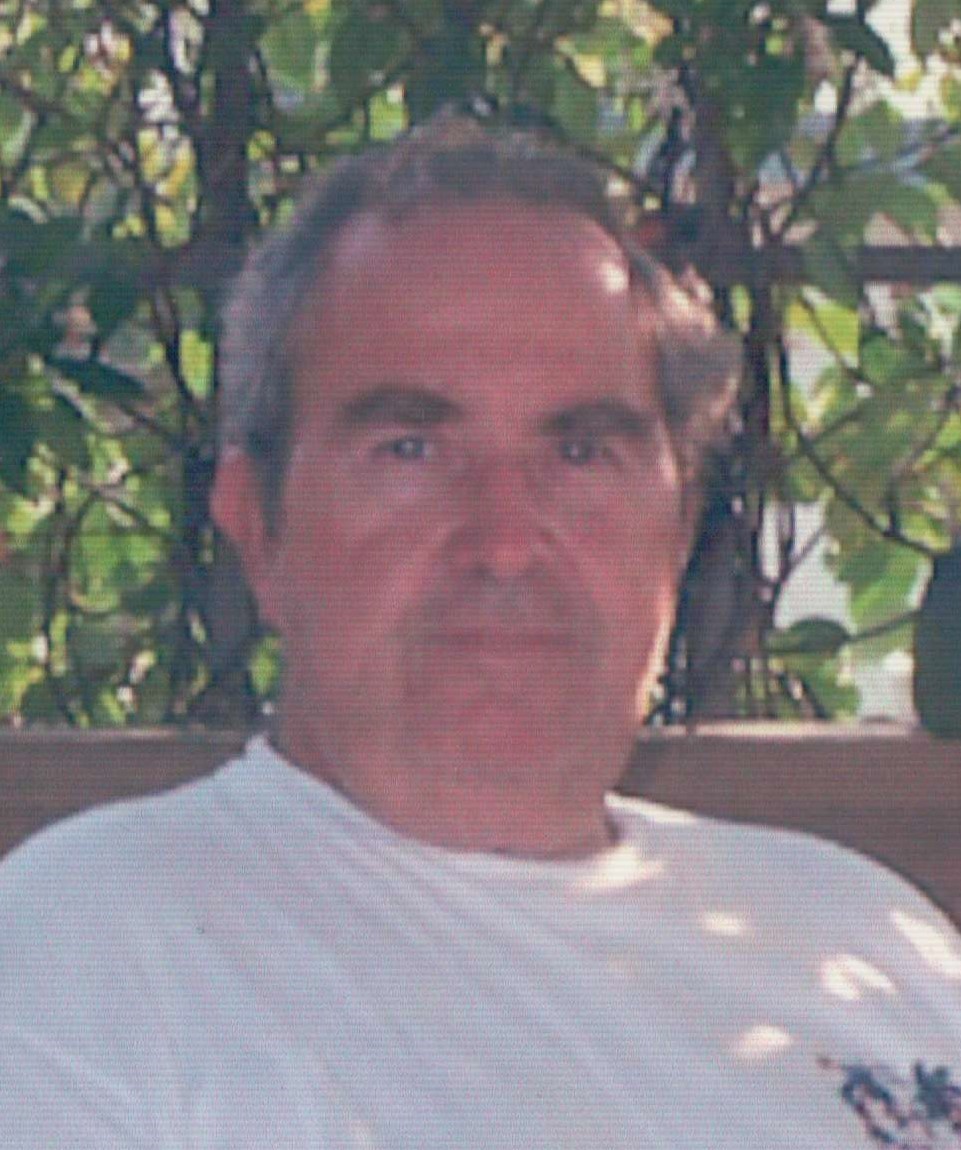 Bernard Dowling age 83, passed away on December 31, 2022 at Rae-Ann Nursing Home in Geneva, Ohio. He was born on September 23, 1939 in Cleveland, Ohio to Bernard and Katherine (Kilroy) Dowling. He graduated from Cathedral Latin High School in 1957 and from Cleveland State University in 1969 with a Bachelor’s Degree in Business Administration. Upon graduation from high school, Bernard enlisted in the U.S. Army where he served with distinction in the 25th Infantry Division. He married the love of his life, Susanne (Lightfoot) on June 27, 1964. After his discharge from the Army and marriage, he spent a number of years as an officer in the Shaker Heights Police Department.

Bernard retired from J. Walter Thompson in New York, N.Y. in 1992 where he was the Chief Financial Officer. He and Susanne moved to Lanark Village, Florida to be close to Susanne’s mother (Dorothy Lightfoot). They bought a boat and spent 25 years enjoying the “good life”. In 2017, Bernard and Sue moved to Madison, Ohio to be closer to family.

He is survived by his wife Susanne of 57 years, son Gregory (Laura) Dowling, grandsons Cole and Gavin from Monroe CT, sister-in-law Jeanne (Robert) Lee of Madison, Ohio and brother-in-law John (Karen) Lightfoot of Dublin, Ohio. He is also survived by sister Marleen (James) Moore and was preceded in death by sisters Patricia Dowling and Kathleen (Angelo) Mancini. His brothers include Donald (Mary) Dowling, Patrick (Tammy) Dowling, and Ronald (Mary) Dowling.

A funeral service will be held at 12 Noon, Saturday, January 7, 2023 at Central Congregational Church located at 71 Park Street, Madison, Ohio. The Behm Family Funeral Home is assisting the family at this time. Online obituary at www.behmfuneral.com

To leave a condolence, you can first sign into Facebook or fill out the below form with your name and email. [fbl_login_button redirect="https://behmfuneral.com/obituary/bernard-francis-dowling-jr/?modal=light-candle" hide_if_logged="" size="medium" type="login_with" show_face="true"]
×