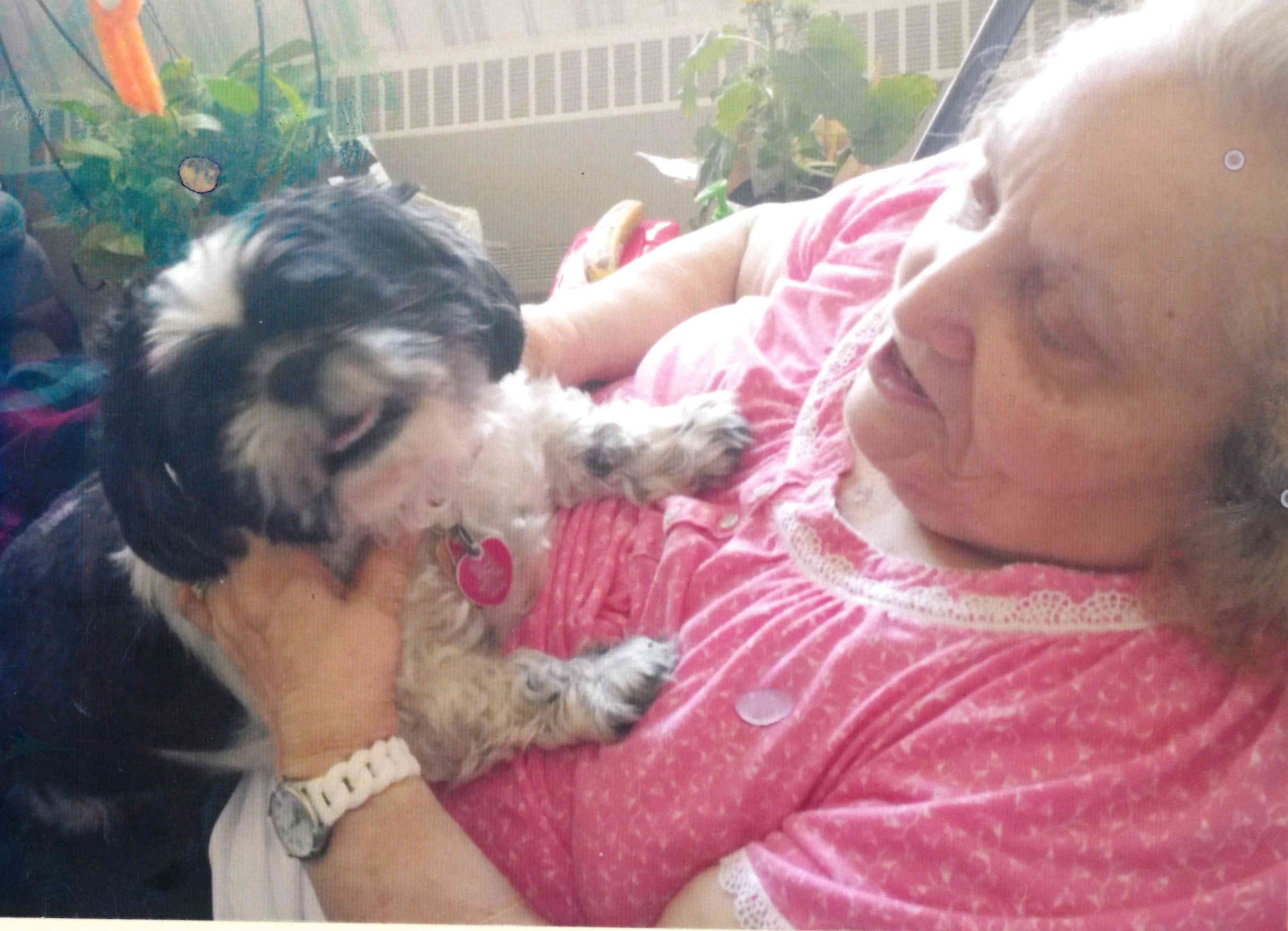 Barbara Holroyd, age 87, of Streetsboro, passed away Tuesday, January 25, 2022 at Gardens of Liberty Park Nursing Home. She was born November 3, 1934 in Vaughan, WV the daughter of Howard and Hazel (Keith) Elkins. She was one of 8 siblings, Gene, Carl, Ronald, Hoye, Elmer, Nadine and Wanda. She married John W. Smith November 17, 1951 in Summersville, WV. She was a loving mother and homemaker. Her husband John passed away in the summer of 1984, she later married Robert Holroyd and moved to Inverness, FL. until his death and moved back to be with her family in OH in 2010.

She was preceded in death by her parents and her husbands John Smith, and Robert Holroyd and her brothers Gene and Carl.

Services are private and will be between 10:00 to 11:00am on Friday, January 28, 2022 at the Behm Family Funeral Home, 26 River Street in Madison.  Final Resting Place will be Alexander Harper Memorial Cemetery in Harpersfield

To leave a condolence, you can first sign into Facebook or fill out the below form with your name and email. [fbl_login_button redirect="https://behmfuneral.com/obituary/barbara-holroyd/?modal=light-candle" hide_if_logged="" size="medium" type="login_with" show_face="true"]
×