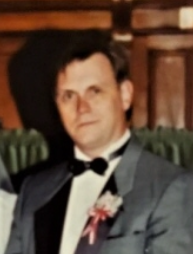 Alexander McLain Hynd II, age 68 passed away December 4, 2021 after a 30 year battle with ALS. He was born September 13, 1953 in Painesville to Alexander and Nancy (Andrews) Hynd I.

Alex enjoyed music and was an accomplished singer, songwriter and founder of the Maxwell Buggsy Band. He was very proud of his Army career. He also enjoyed wrestling and enjoyed coaching and giving back to the community. He worked as an occupational therapist assistant for the adolescent program at Ridgecliff Hospital.

Friends will be received, 3-6 pm Sunday, December 12, 2021 at Behm Family Funeral Home, 26 River Street in Madison with a service to take place at 11 am Monday December 13, 2021 at the funeral home. Final resting place will be Fairview Cemetery. 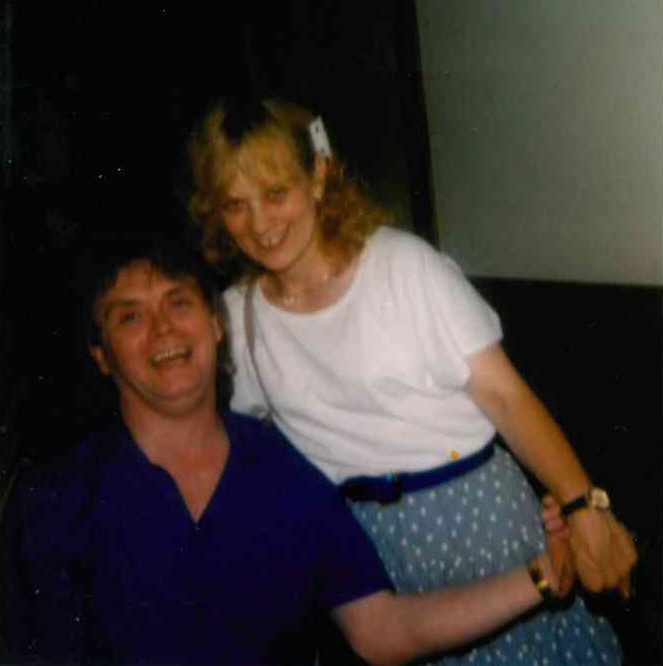 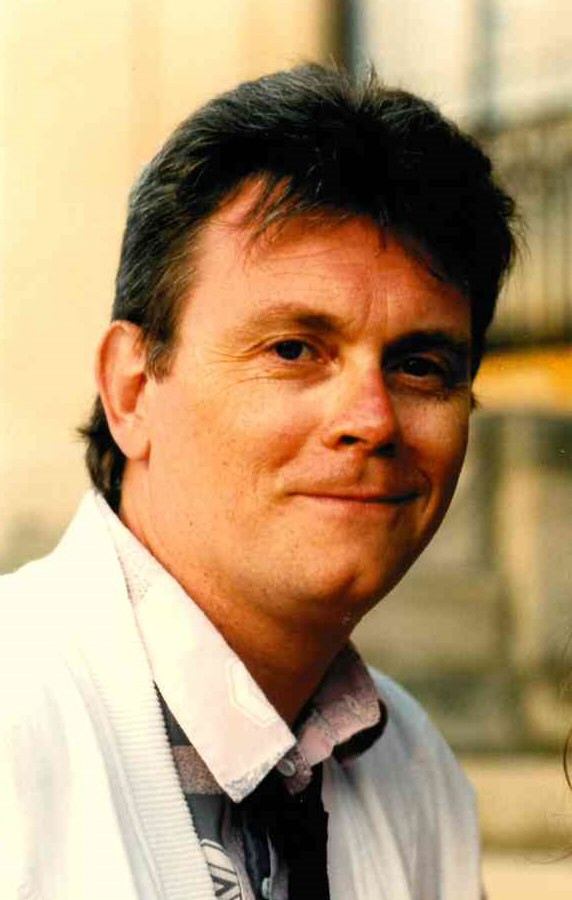 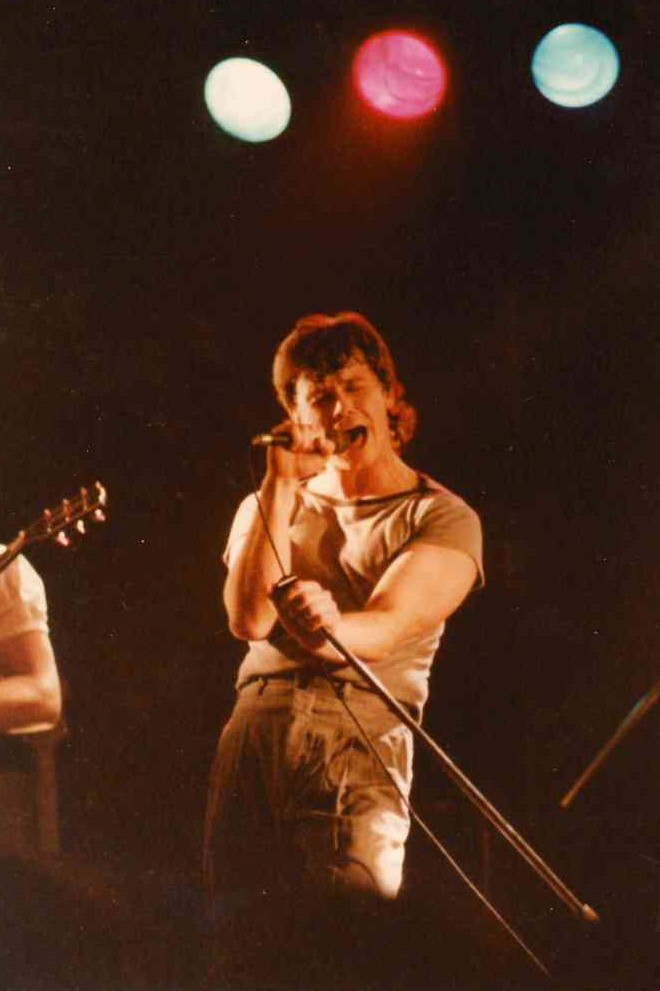 To leave a condolence, you can first sign into Facebook or fill out the below form with your name and email. [fbl_login_button redirect="https://behmfuneral.com/obituary/alexander-mclain-hynd-ii/?modal=light-candle" hide_if_logged="" size="medium" type="login_with" show_face="true"]
×