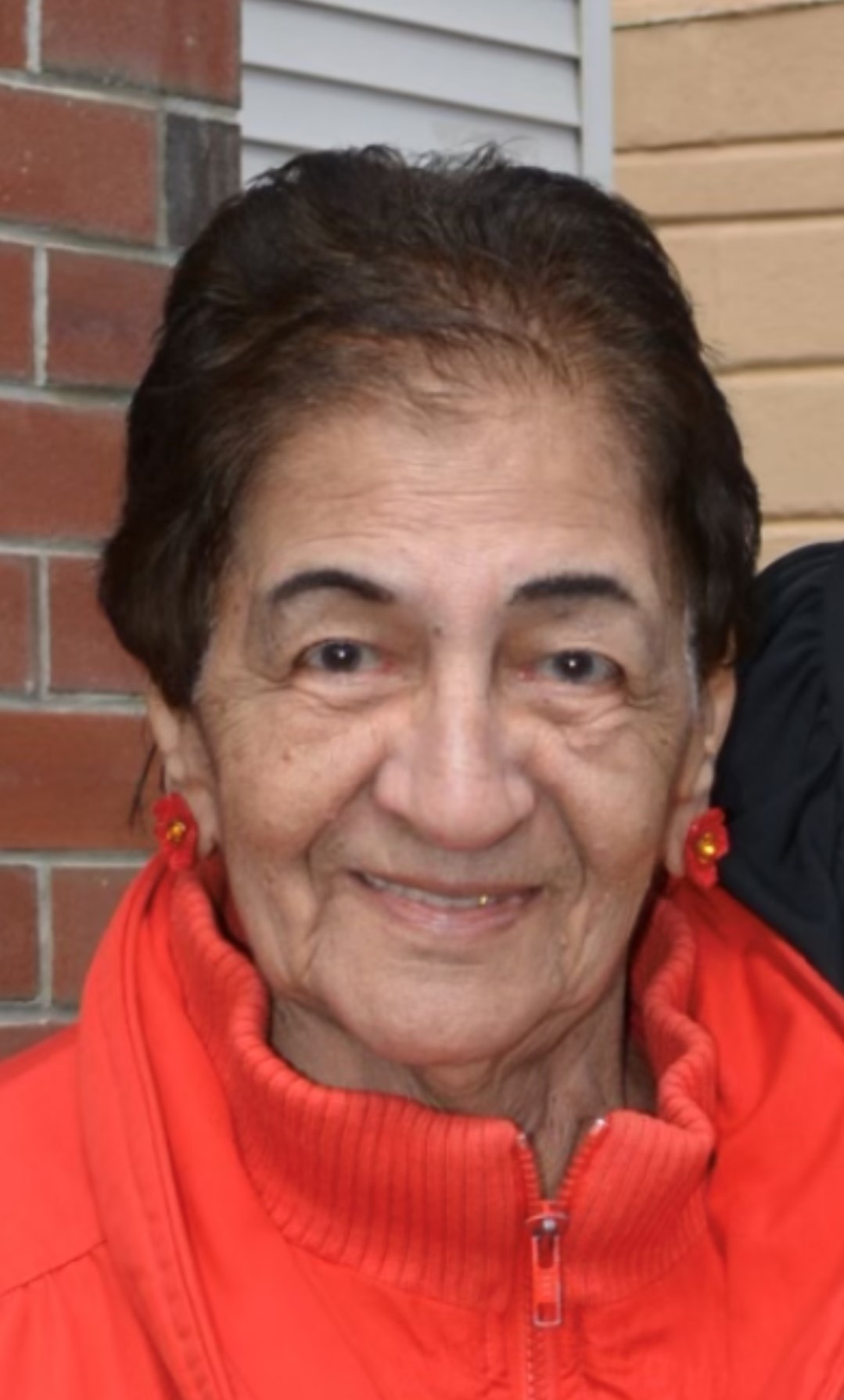 In August she proclaimed, “I’m 89 years young”, Lalita Pereira set roots in the near west neighborhoods of Detroit Shoreway and Ohio City in the early 1980’s. Born in 1932 in British Guiana to Maude (Itruaria) and Bechoo Lall. She lived in Guiana with her brothers and sisters. She started her family there. She and Jerome were business owners and she served in the Guiana military. She and Jerome would leave Guiana for England in the late 70’s and on to America. She proudly became a U.S. Citizen and obtained her GED as well as training in numerous healthcare assistant settings where she worked and volunteered, until her retirement in the 90’s. Her greatest joy in her over 40 years in Cleveland was “her neighborhood”. Lalita knew everyone! From the pauper to the politician. She’d often say “it’s not who you know, it’s who knows you!” As she would whisk you over to meet a former neighbor who’d once been down on their luck, or a high ranking political candidate asking you for a donation.

She loved God, Jesus and Church, having strong ties to St Paul’s, Trinity Lutheran, and most recently Calvary Reformed Church on W 65th. She served in food banks, clothing donation centers and Democratic Ward Club. She was a strong, proud and independent woman. With help of her friends, Russell and Roger, she remained independent at her home until Sept 2021. She passed peacefully on Sunday December 5th at Cardinal Woods Nursing Home, just prior to church time.

In addition to so, so many friends and neighbors, and cousins, she is survived by two daughters Margaret (John) Pereira and Suszette (Lyndon) Corniuk; grandchildren, Christopher, Nicholas and Alexandria; great-granddaughter, Anastasia. She was preceded in death by many including, brother, Harry Lall who died serving in WWII, brother, Buddy Lall; and Husband Jerome Pereira (1984).

On Wednesday January 12th 2022, Calvary Reformed Church will have a memorial service in her honor at 6:30 pm with a soup potluck to follow. Community, family and friends are welcome. Also, a late spring outdoor cookout will be planned to celebrate the life, the love and the lessons she shared with so many.

Behm Family Funeral Home is assisting. Online obituary and condolences may be viewed at www.behmfuneral.com.

To leave a condolence, you can first sign into Facebook or fill out the below form with your name and email. [fbl_login_button redirect="https://behmfuneral.com/obituary/lalita-perreira/?modal=light-candle" hide_if_logged="" size="medium" type="login_with" show_face="true"]
×