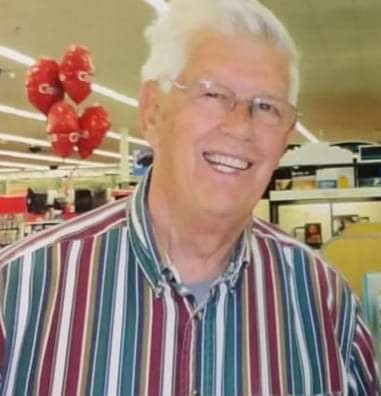 Robert served his country in the US Navy during the Korean conflict. He worked at Kennametal as an inspector and retired in 1993. He was a hard worker and mechanically inclined, he was always working on cars while most of his family were the beneficiary of his projects. He loved his family deeply and always took great joy in being with them. He was a member of Here’s Hope Baptist Church, where he served as a trustee.

Friends and family will be received 6-8 pm Tuesday, December 14, 2021 at Behm Family Funeral Home, 175 South Broadway in Geneva. Funeral Service will be 11 am, Wednesday, December 15, 2021 at the funeral home. Final Resting Place will be at Evergreen Cemetery where Military Honors will take place.

To leave a condolence, you can first sign into Facebook or fill out the below form with your name and email. [fbl_login_button redirect="https://behmfuneral.com/obituary/mr-robert-lee-smith/?modal=light-candle" hide_if_logged="" size="medium" type="login_with" show_face="true"]
×