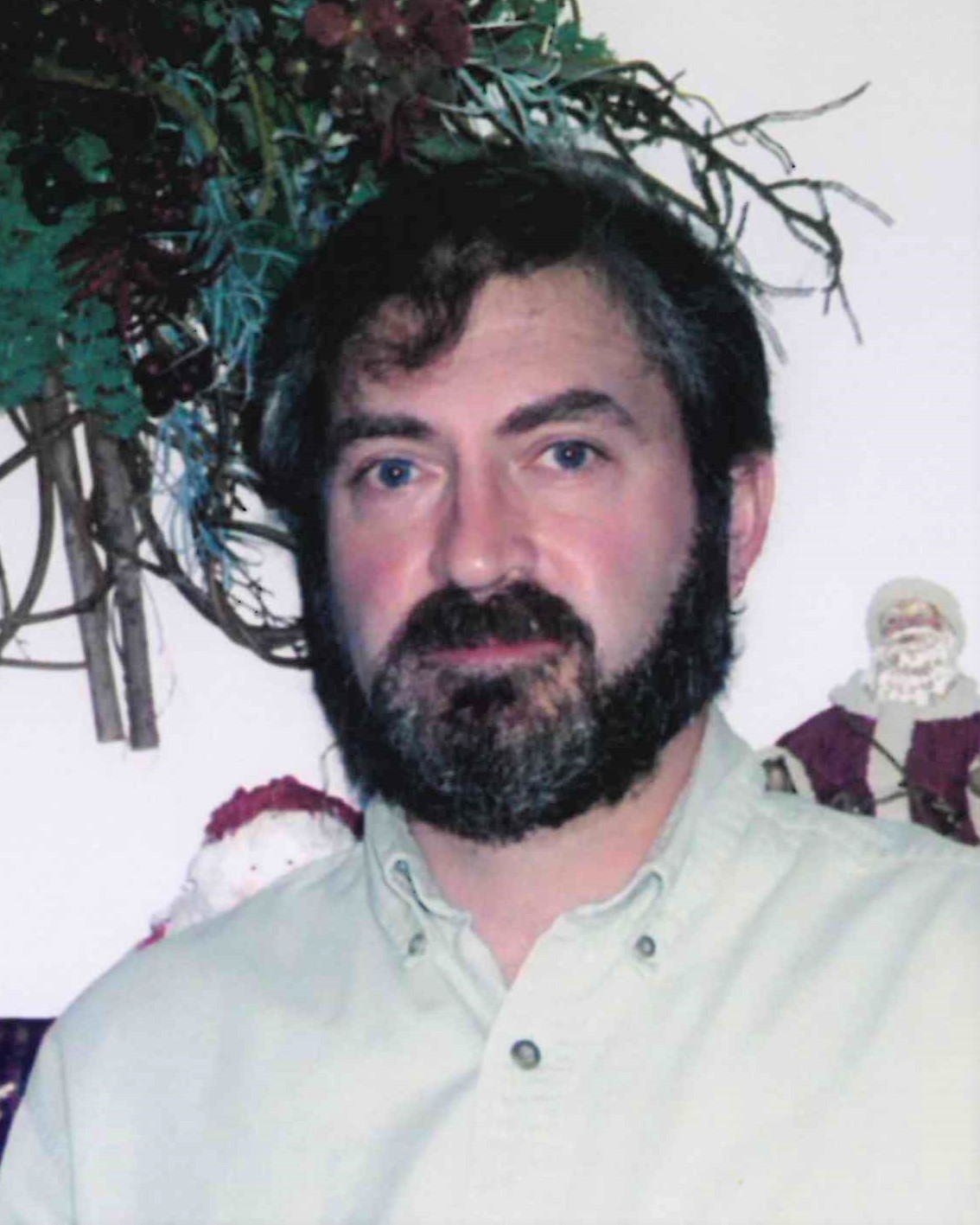 James was an accomplished cook.  He was part owner of a restaurant in Montana. He then worked for Green Peace and traveled the world. Upon returning to Ohio he worked at various local restaurants in the Madison area.

Friends will be received 1-3 pm Friday, June 24, 2022 at Behm Family Funeral Home, 26 River Street in Madison with a service immediately following at 3 pm. Burial will take place at a later date at Fairview Cemetery.

To leave a condolence, you can first sign into Facebook or fill out the below form with your name and email. [fbl_login_button redirect="https://behmfuneral.com/obituary/james-j-vernyi-2/?modal=light-candle" hide_if_logged="" size="medium" type="login_with" show_face="true"]
×