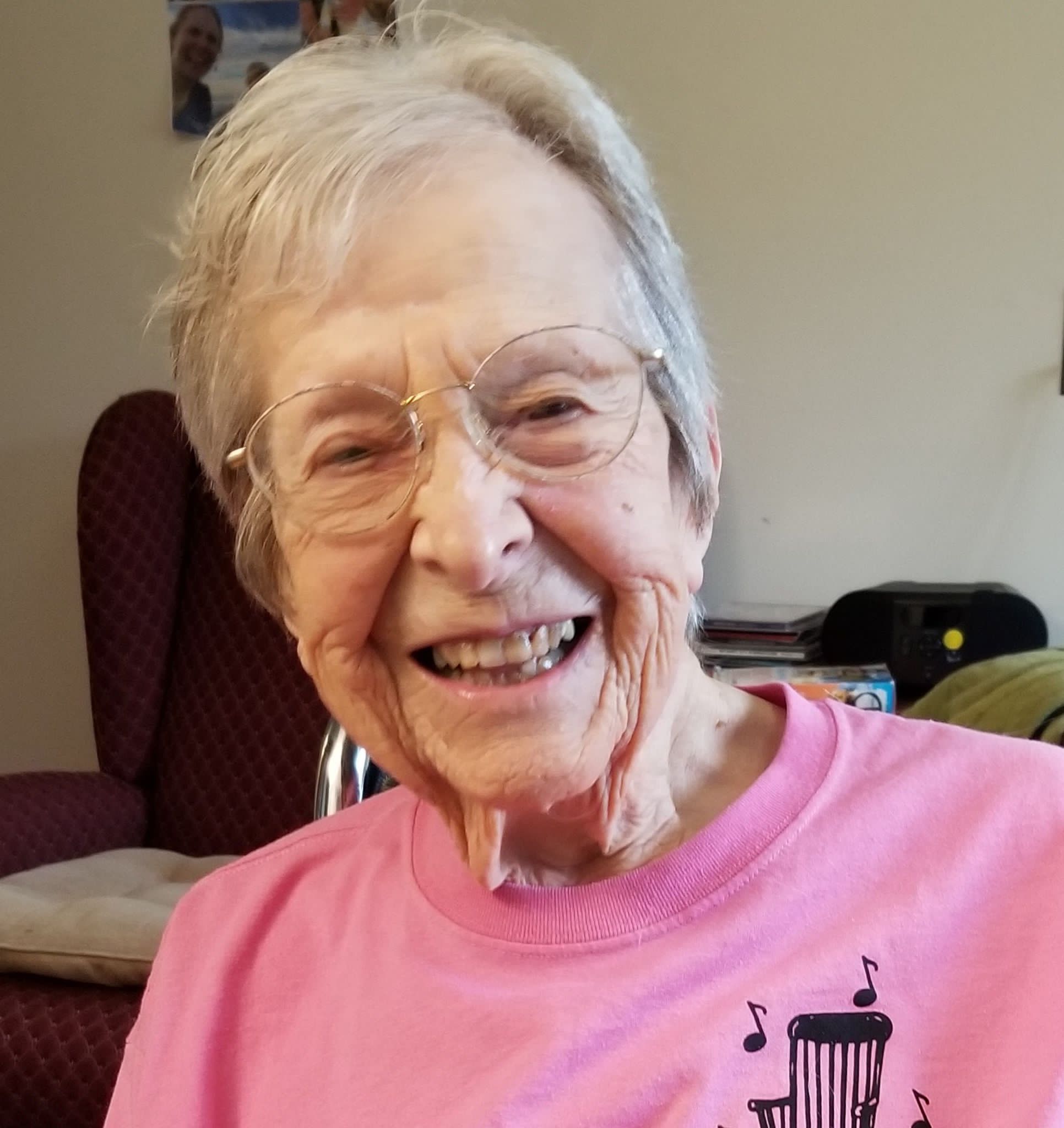 Eloise K. Fleming, 106 years old, of Geneva, passed away peacefully on Monday, July 18, 2022 at Geneva Center for Rehabilitation and Nursing. She was born February 28, 1916 in Amsterdam, Ohio the daughter of Wilda (Wilson) and John F. Koeppe. She married F. Paul Fleming in Berea on February 14, 1943.

Eloise earned her Undergraduate and Masters from Kent State University, and taught as a Biology Teacher at Geneva High School, retiring in 1976. She was a member of the Geneva Study Club and Geneva Camera Club, and Park Street Christian Church where she was a deaconess.

She was preceded in death by her husband, F. Paul Fleming; daughter, Phyllis F. Edmison; brother, John F. Koeppe, Jr. of Mentor OH and her parents.

Friends will be received from 10 -12 a.m. on July 29th at The Behm Family Funeral Home, 175 S. Broadway in Geneva, with a Funeral Service held at noon at the funeral home. Final Resting Place will be at Mt. Pleasant Cemetery. 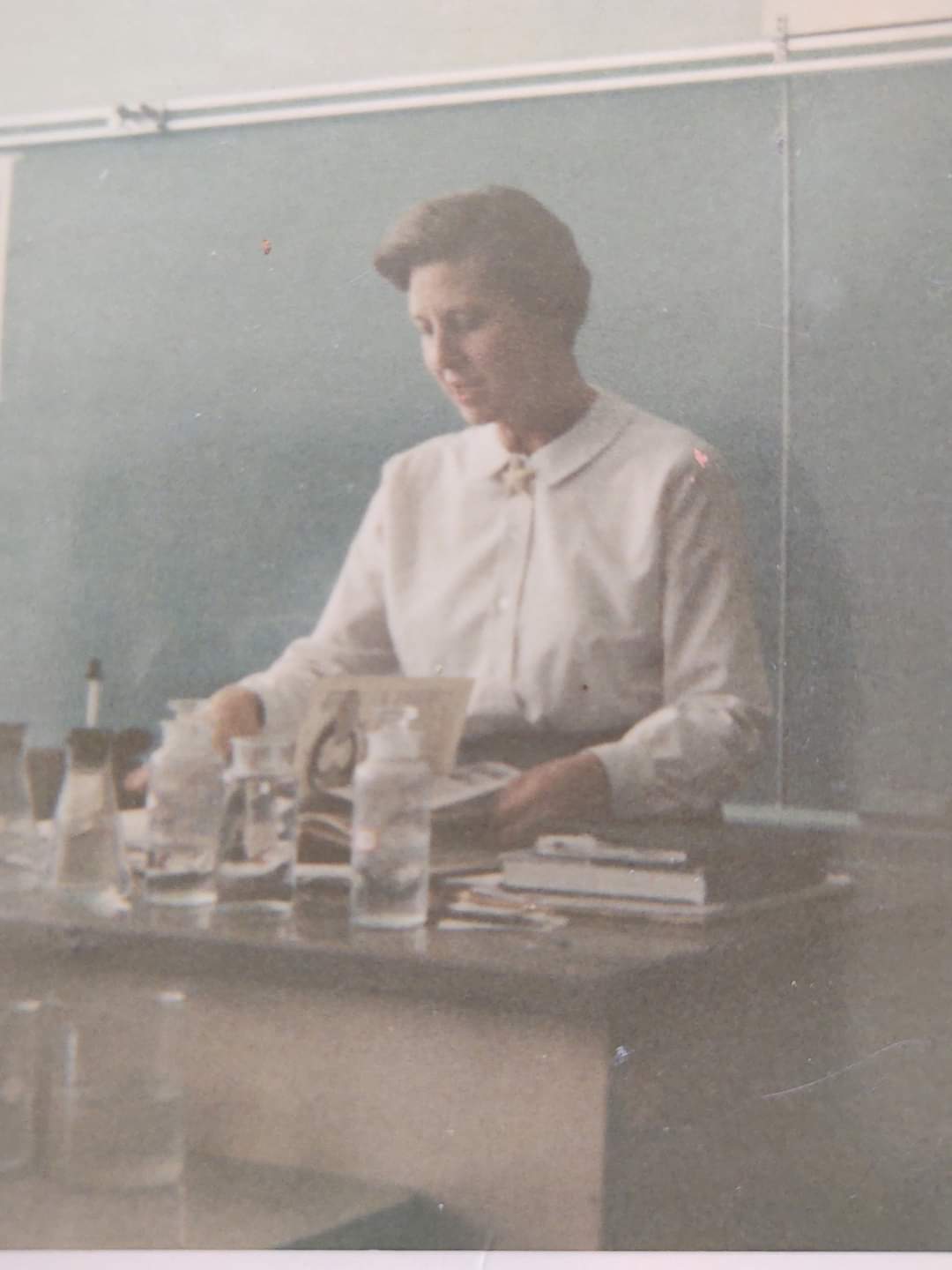 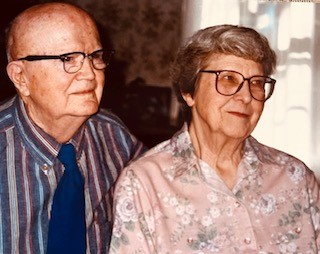 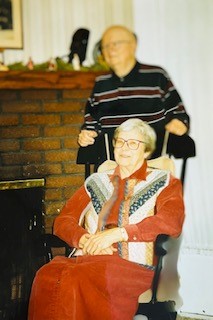 To leave a condolence, you can first sign into Facebook or fill out the below form with your name and email. [fbl_login_button redirect="https://behmfuneral.com/obituary/eloise-k-flemming/?modal=light-candle" hide_if_logged="" size="medium" type="login_with" show_face="true"]
×