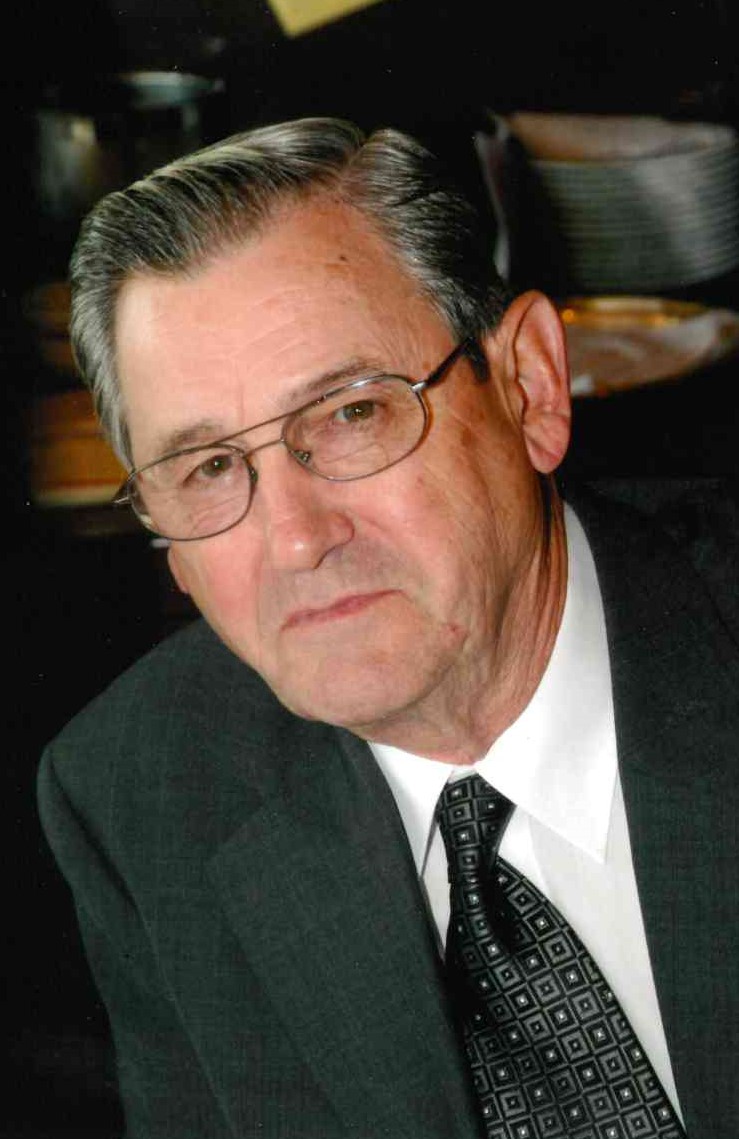 Earl Watson Hiltz Jr. passed peacefully surrounded by family at his home in Roaming Shores, Ohio on March 20, 2022. Earl was born on August 16, 1932 in Cornwall, New York to Earl Watson Hiltz Sr. and Verna Drew. After the passing of his mother when he was just two years old, Earl moved between homes of friends and family along with his siblings, George Helms, and Florence Hustek. Earl was a star high school athlete and was also voted Best Dressed by his senior class at Stony Point High School in 1951.

Earl served in the United States Air Force 308thBomb Wing as an aircraft mechanic and staff sergeant in the early 1950s. He then achieved his Associate’s Degree from Rockland Community College and spent 40 years at Orange and Rockland Utilities as Head of Operations.

An outdoorsman at heart, Earl was a hunter, trial bike racer and avid golfer who loved taking trips with the family pop-up camper and spending vacations at the beach. He professionally showed horses as a jumper, and spent many years teaching the art of horseback riding to others.

Most of all, Earl was a rock for his family as a husband, father and “Poppop.” He is survived by his wife of 61 years Anna Call Hiltz; his brother Neil Hiltz with partner Sandy Brown; his three children and in-laws Donna Hiltz Buttimer, Bernard Clifford Hiltz, Tammy Popoff  Hiltz, Ellen Hiltz D’Amore and Andrew D’Amore; and his six grandchildren Sean Buttimer, Justin Buttimer, Kevin Buttimer, Jason D’Amore, Chelsea D’Amore and Nicholas Hiltz.

Earl will be remembered as a lighthearted, loving man by friends and family across his many homes in Northeast Ohio, Rockland County, New York, Barefoot Bay, Florida and Nova Scotia, Canada.

To leave a condolence, you can first sign into Facebook or fill out the below form with your name and email. [fbl_login_button redirect="https://behmfuneral.com/obituary/earl-watson-hiltz-jr/?modal=light-candle" hide_if_logged="" size="medium" type="login_with" show_face="true"]
×