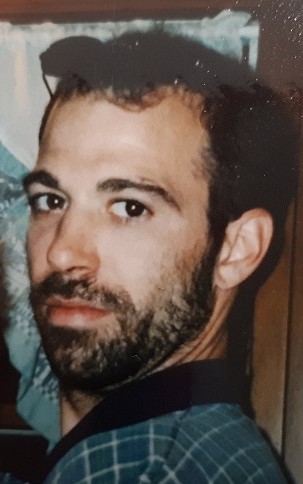 Tony was born, raised and spent most of his life in Madison, where he made so many of his life long friends. He had a generous personality and a huge heart when it came to family and friends, always wanting to be able to help someone out. He enjoyed working with his hands, building and remodeling homes as a self employed carpenter. He spent part of his career working as a foreman with Union Carpenter Cleveland Ohio Local 95. He was a hard worker who took pride in all he did. Tony enjoyed being outdoors, spending some of his spare time fishing and 4-wheeling with his children.  He was and always will be a son, a brother, an uncle, a friend and most importantly a father to Sebastian, Logan and Tabitha who he loved more than anything in life.

He was preceded in death by his parents; grandparents; mother and father-in-law, Cynthia and Gerald Sanders.

In lieu of flowers, Memorial contributions can be made to Tony’s children, Sebastian, Logan, and Tabitha, at the service on Saturday or can be made by Venmo (@Karen-Sudnick). For those unable to attend the service but would like to honor Tony’s memory, please feel free to share your favorite memories of him below.” obituary and condolences may be viewed at www.behmfuneral.com

To leave a condolence, you can first sign into Facebook or fill out the below form with your name and email. [fbl_login_button redirect="https://behmfuneral.com/obituary/anthony-tony-powell/?modal=light-candle" hide_if_logged="" size="medium" type="login_with" show_face="true"]
×